AN alien base has been sighted on the surface of Mars in re-examined NASA Spirit rover photographs, an UFO hunter has outlandishly claimed.

One of two rovers sent in 2003 to search for signs of past life on Mars, NASA’s Spirit far outlasted her initial 90-day mission. Among its impressive discoveries, Spirit found evidence that Mars was once much wetter than it is today and helped scientists better understand the Martian wind. However a prominent alien life conspiracy theorist believes the US space agency’s Spirit Rover may have stumbled upon something even more incredible – evidence of alien life on Mars.

Scott Waring took to his etdatabase.com blog to speculate about the Mars anomaly.

He wrote: “I found this structure in 2011. The structure is near the NASA Spirit rover, and looks to be about 1.5 meters across.

“The structure is nothing like its surroundings: it is black and smooth, but everything else around it is light colour and dirty.

“This tells me that this is a structure that is still being used.”

Waring continues by outlines his suspicions of a cover-up at NASA. 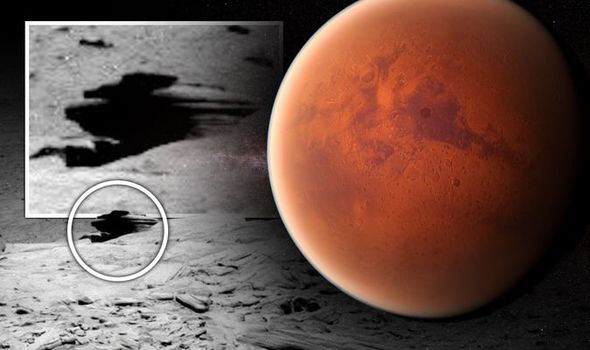 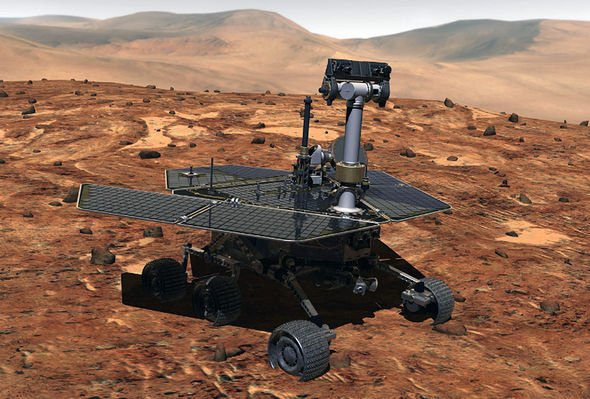 He wrote: “What’s really strange is that the Spirit Rover only took a single photo of this object.

“Why? I mean its right there and its just not possible to miss it.

“So, maybe they saw it, but assumed this photo would never be released to the public.”

Metadata on the image indicates it was shot by Spirit on Sol 1353.

“They do this to obstruct obvious intelligently made structures. Good Work Scott!” 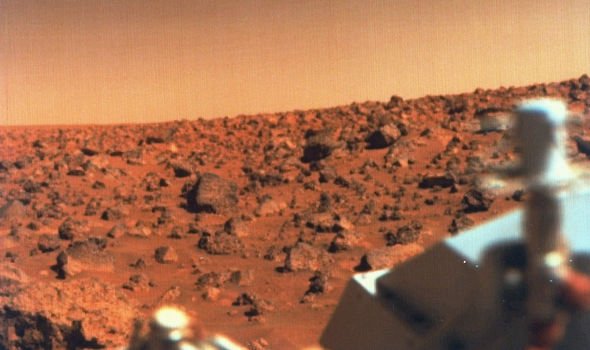 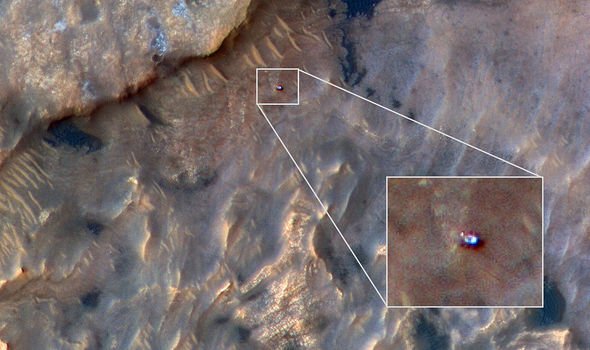 And Ross Chamings added: “It doesn’t ‘surprise’ me that NASA chose NOT To Investigate … after all, Mars is ‘Uninhabited’ and only us “Lunatics” would suggest otherwise!!!”

In May 2009, NASA’s Spirit rover became embedded in soft soil at a site called “Troy” with only five working wheels to aid in the rescue effort.

After months of testing and carefully planned manoeuvres, NASA ended efforts to free the rover and eventually ended Spirit’s Mars mission on May 25, 2011.