MH370’s disappearance has been studied for the past five years and French investigators have ruled out any hijacking.

The Malaysia Airlines 370 flight disappeared on March 8, 2014 while en route from Kuala Lumpur to Beijing with 239 people on board. The plane took a sudden detour from its intended route and flew back across Malaysia before turning south of Penang and then towards the southern Indian Ocean. Some aviation experts have theorised a hijacker took over the plane.

According to Le Parisian, the French investigators revealed any attempt of sabotage would have been intercepted by a huge number of people.

A Malaysian aeronautical engineer imagined a hijacking of the aircraft.

The file said: “This assumption seems unlikely because it would have been intercepted by other passengers and the crew when he began to rummage with a screwdriver over him.”

The shocking revelation comes after a mysterious load is said to have been added to the flight list after take-off. 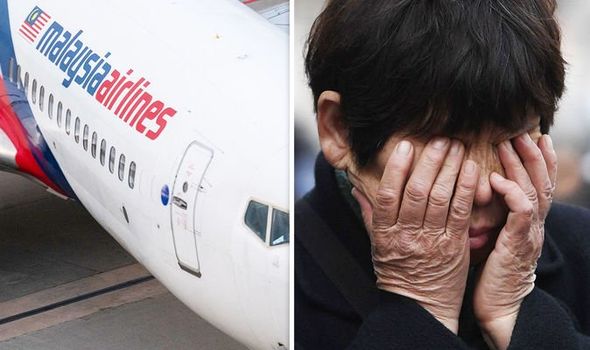 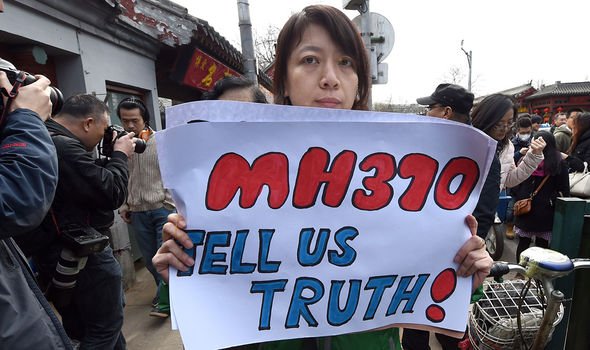 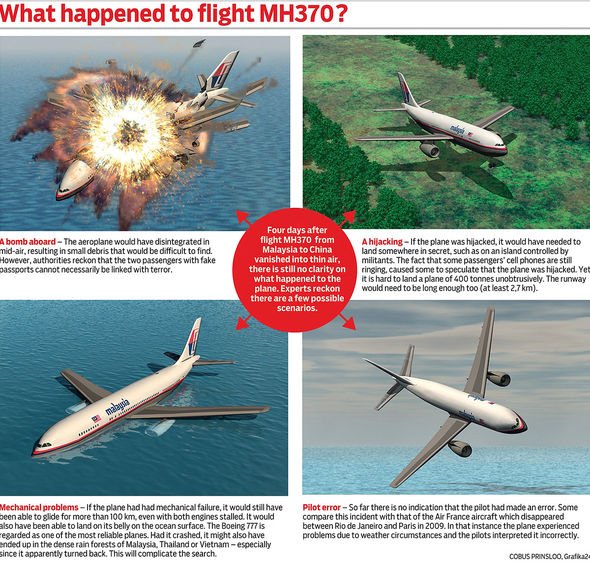 The load weighing 89kg was added to the plane along with an overloaded container.

But expert Ghyslain Wattrelos has put it down to “incompetence”.

The French investigators believe a murder-suicide is the most plausible explanation for the crash.

Captain Zaharie Ahmad Shah was reportedly depressed at the time.

A source from the investigations team told Le Parisian: “Some abnormal turns made by the 777 can only be done manually. So someone was at the helm.

“It is too early to state categorically.

“But nothing is credited that anyone else could have entered the cockpit.”

After its disappearance, search operations began in the Indian ocean but the Boeing 777 has never been found.

For confidential support call the Samaritans in the UK on 116 123 or visit a local Samaritans branch.