THE BIBLE may have been proved somewhat accurate after a 3.2 billion-year-old discovery made on a rock.

The find was made in Pilbara, northwest Australia, on a stretch of rock that once laid on the bed of the ocean next to a hydrothermal vent. Within its composition are clues to the make-up of the ancient world, through the ratio of oxygen-16 to oxygen-18 – isotopes, which should have remained stable over history, but there was more of the latter, heavier oxygen. Boswell Wing, from the University of Colorado Boulder, says this implies that the processes that take oxygen-18 out of the system were not working, meaning the continents were still submerged during the planet’s primeval era.

He said last week: “When you form a soil, you form clays, and clays hoover up heavy oxygen.

“What you can tell from that is how much soil formation was going on.

“If there are no clays, that meant no soils.

“And the place soils are typically formed is on continents.” 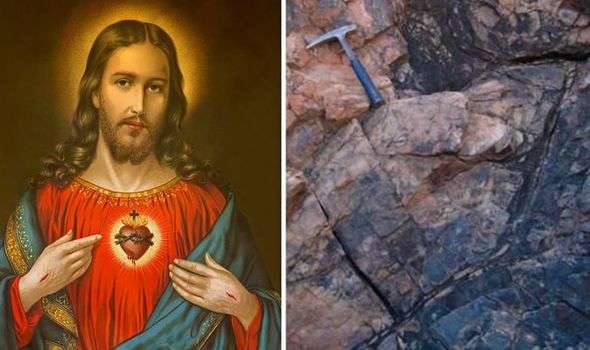 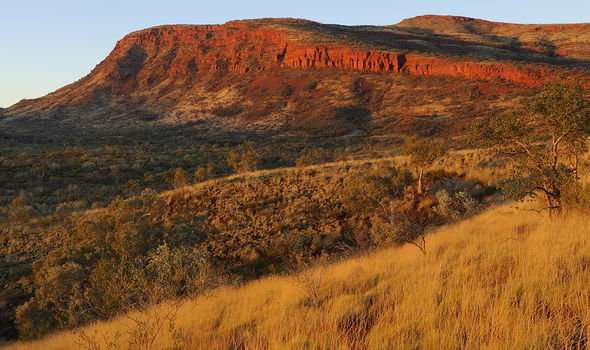 Let the water under the sky be gathered to one place, and let dry ground appear

The discovery suggests the Bible may have been correct in some respect.

The Book of Genesis is the first book of the Bible and is an account of the creation of the world by God in six days.

Chapter 1:9 reads: ”And God said: ‘Let the water under the sky be gathered to one place, and let dry ground appear.’ And it was so.”

But, scientists believe the world was covered in water until about 3.2 billion years ago, not three days as the Bible claims.

Professor Wing also admitted that there was an element of guesswork in their interpretations. 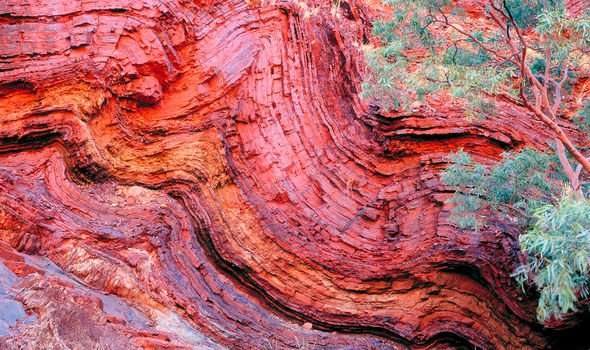 He added: “That’s why old rocks and the ancient Earth is so fun.

“It’s at the limit of the geological record.

“One of the things we think we know but don’t know for certain because we don’t have a time machine is that heat flow was greater in the past.

“At some point, when it dropped below a critical level, we started to develop what we see today as plate tectonics. Before that, it was an entirely different tectonic regime.”

It is not the first boulder to spark biblical claims, though. 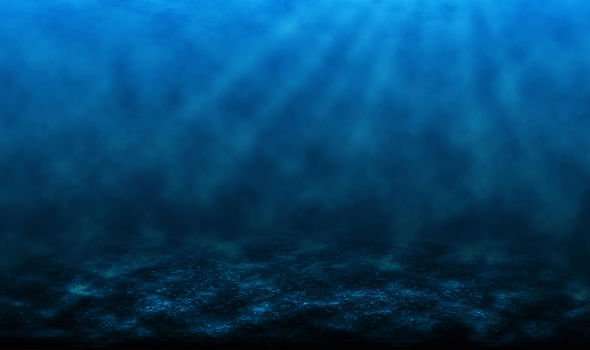 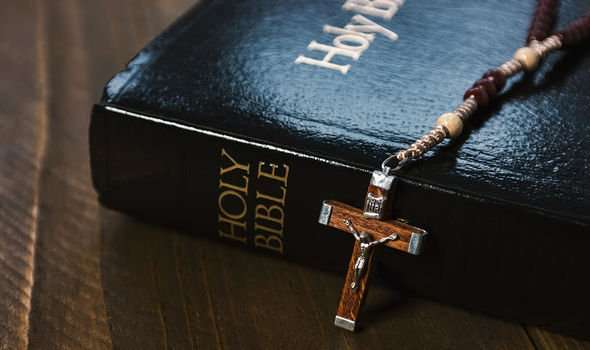 The discovery of a footprint in Mallorca said to belong to Jesus has also been used as proof of the Bible’s teachings.

Biblical investigator Simcha Jacobovici spoke to a local in 2004 to discuss its importance.