CONSPIRACY theorists believe they have found the equivalent of China’s Area 51 coupled with a “black stealth aircraft” by using Google Maps.

China is apparently using “alien  technology” and is storing it at a top secret base in a dessert in the east Asian nation. The discovery from conspiracy theorists was made using Google Maps, and the base is said to be located near the Mongolian border, in the Gansu province. The base, according to the video of the finding, is “like something out of the movies” and it does look as if some sort of high-tech aircraft is being stored there.

According to the video uploaded by prominent conspiracy theorist Scott C Waring, the UFO is about 10 metres wide and is jet black.

Mr Waring said alongside the video: “I found a military base in China that seems to be the equivalent and copy of Area 51. 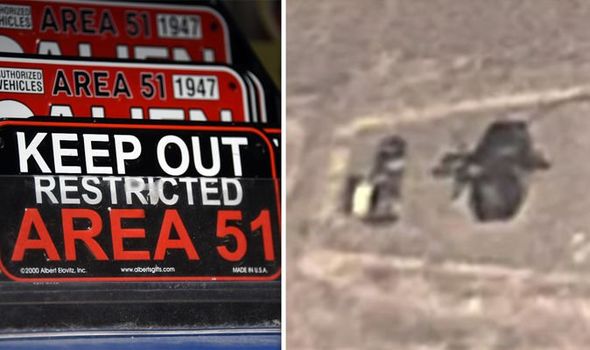 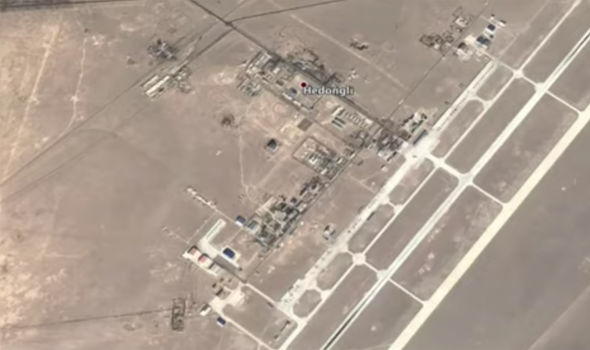 “There is even smaller areas, one of which has a black stealth aircraft that could be made from alien technology and be space travel capable.

“This is amazing and may have been created as the Chinese solution to the American Area 51.”

Some people agreed with Mr Waring’s analysis, with one YouTube user commenting: “They are hiding something. There is nothing to say for much else.”

However, others were not so convinced, and believe there could be a more reasonable explanation. 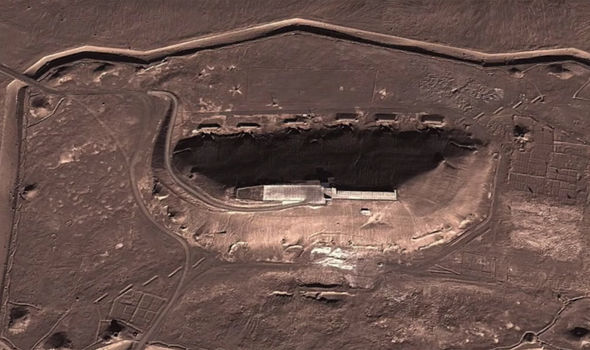 YouTuber UFO Fact Or Fiction said that it is likely just a “drone launch pad”.

The real Area 51, located deep in the Nevada desert, is at the centre of many alien-related conspiracy theories.

It is claimed that alien flying saucers crashed on Earth, such as the alleged 1947 Roswell incident, and that the wreckage and even corpses were taken to Area 51 for experimentation and to be analysed away from public view.

One theory suggests that USAF scientists have tried to emulate the alien technology to create their own top-secret spy craft capable of travelling into space at the base. 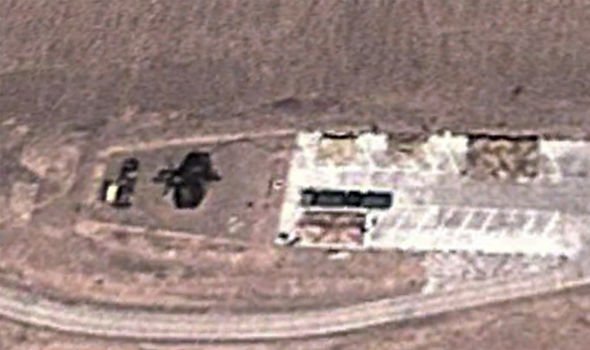 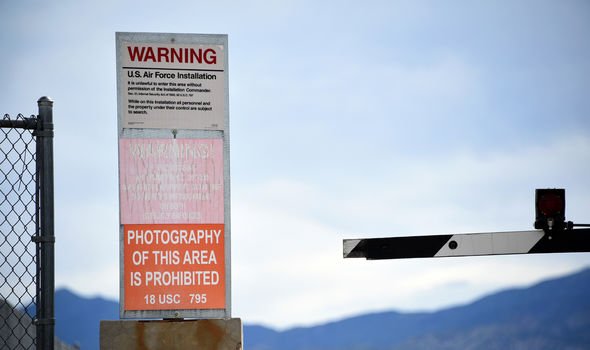 People are unsure what is there, which has led to calls to ‘storm Area 51’. 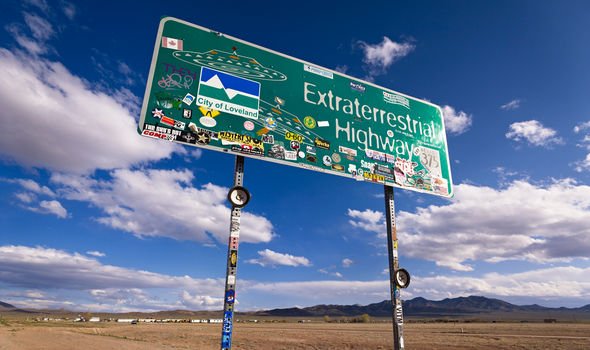 A Facebook group which has now garnered an astonishing two million attendees has encouraged users to “storm Area 51” on September 20 to uncover any potential alien secrets.

The event was initially treated as a joke, but the more attention it has received, the more serious it has become.