Home Planet Earth Area 51 raid: What is Area 51 and why is the internet...

THE Area 51 raid has taken the internet by storm with millions of people pledging to assault the US military base on September 20 – but what is Area 51 and why do people think there are alien UFOs inside?

The Area 51 raid organisers could see upwards of two million people storm the restricted area in Lincoln County, Nevada, with another 1.4 million interested in attending. The public event organised on Facebook as a joke and dubbed Storm Area 51, They Can’t Stop All of Us, aims to break into the supposed hotbed of UFO activity and alien technology on US soil. The event’s description reads: “We will all meet up at the Area 51 Alien Center tourist attraction and coordinate our entry. If we naruto run, we can move faster than their bullets. Let’s see them aliens.”

What is Area 51? Where is the US military base?

Conspiracy theorists and so-called UFO truthers believe Area 51 is a top-secret US military base handling alien technology and spacecraft.

Many alien-hunters are convinced the facility houses the remains of an extraterrestrial from the alleged UFO crash near Roswell in 1947.

Area 51 is a highly restricted US Air Force (USAF) installation on the edge of the dried out Groom Lake, in southern Nevada.

The facility is officially designated Home Airport (KXTA) and is acknowledged by USAF as an open training range. 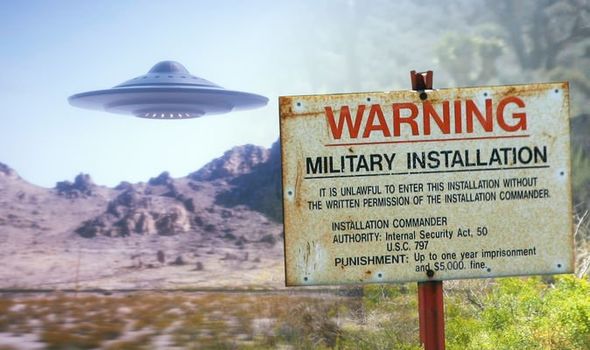 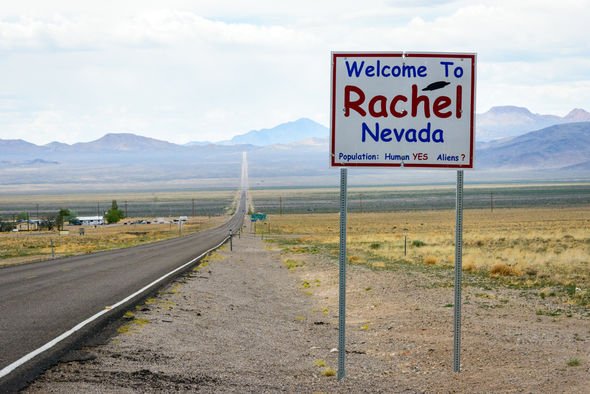 The exact purpose of the Area 51 facility is classified but it is believed to play a role in the development of experimental aircraft.

The areas surrounding Area 51 are a popular tourist attraction, in particular, the small town of Rachel.

The area is colloquially known as the Extraterrestrial Highway due to the nearby State Route 375 and the supposed number of UFO sightings in the region.

Why is the internet going crazy over the Area 51 raid?

The idea of storming Area 51 on September 20 this year began as an online joke but quickly gained traction.

I cannot believe it’s gotten this much attention

Many people have taken to social media platforms to show their support for the event by posting funny messages and Area 51 memes.

The US base is popular with conspiracy theorists because of its enigmatic nature and well-kept secrets.

According to whistleblowers, “time travelling UFOs” are stored at the USAF facility.

Other conspiracists have even claimed to have been abducted by aliens near Area 51. 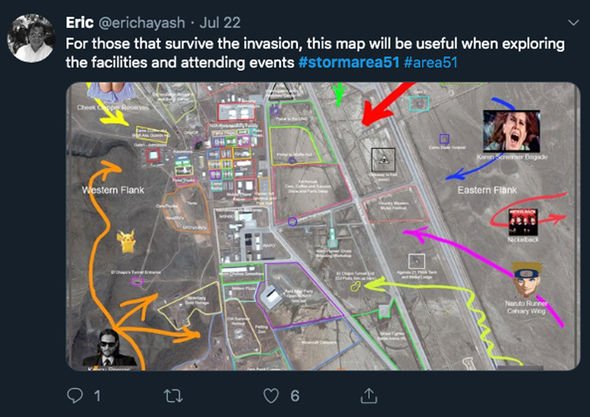 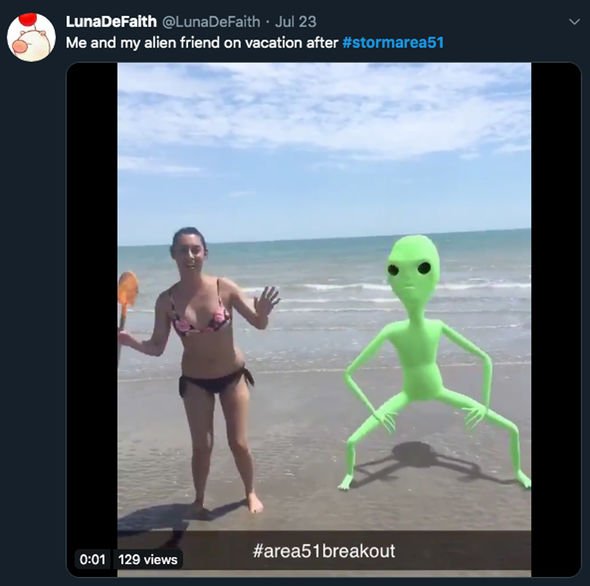 Whatever the case may be, Lincoln County Sheriff Kerry Lee told CNN ahead of the event the town of Rachel is too small to handle two million people storming the US base.

He said: “I cannot believe it’s gotten this much attention. We deal with this on a weekly basis but nothing to this scale.”

The town only boasts a population of 54 and the nearest large town is Alamo, Nevada, 50 miles (80.5km) away.

Rachel’s only petrol station also closed down in 2006, meaning any visitors on September 20 will have to refill their tanks before arriving.

Is secret alien technology stashed away at Area 51?

According to the Search for Extraterrestrial Intelligence (SETI) Institute, this is a highly unlikely scenario.

Seth Shostak, a senior astronomer at the SETI Institute, said: “It beggars belief to think that the thousands of employees and contractors who’ve worked at Area 51 in the seven decades since the celebrated Roswell incident have been capable of keeping news of stockpiled aliens under wraps, despite the fact that it would be the biggest story ever.

“The oft-repeated argument that secrecy is necessary in order to avoid panicking the populace doesn’t wash.

“Folks already believe ET is here, and they still go to the office every morning.”

The last woolly mammoths on Earth had disastrous DNA