ALIEN UFO Moon bases have supposedly been sighted on the lunar surface by a NASA space probe, a UFO conspiracy theorist has outlandishly claimed.

NASA’s Lunar Reconnaissance Orbiter (LRO) is an unmanned probe orbiting the Moon for the past decade.NASA’s space probe has in that time created detailed lunar maps identifying future landing sites, monitoring potential lunar resources. However, a self-proclaimed alien life expert has claimed LRO has now made its greatest discovery yet, sighting numerous UFO bases on the surface of the Moon.

Mr Waring wrote: “I was looking through Tycho crater and found this really interesting alien structures.

“The white shininess of the alien structures seems to be a defence mechanism so they will not be seen as easily.” 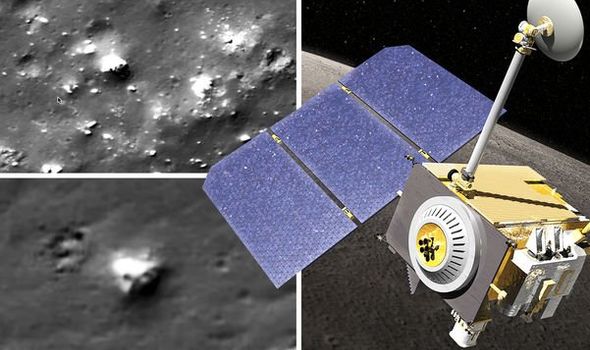 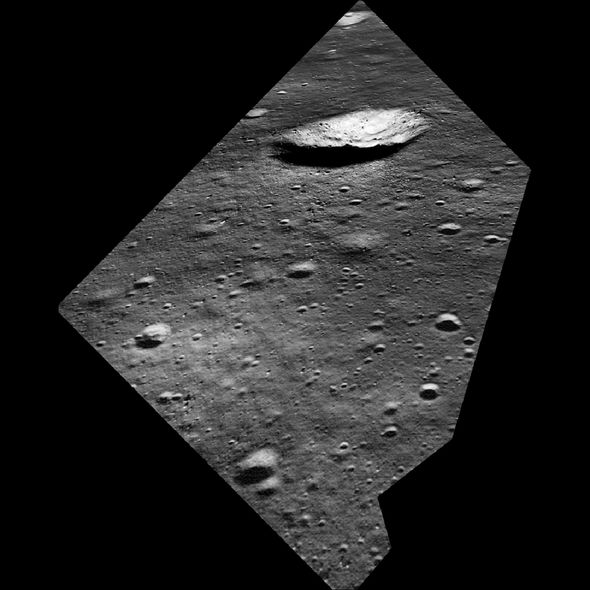 The intelligent alien life conspiracy theorist likens the technology to the radar-resistant coating used by the US military’s B-2 Stealth Bomber.

Mr Waring added: “I found this white ceramic structure, which has luckily caught in the shadow a little bit, allowing us to see its detail.

“They are deliberately difficult to see because it is alien technology.”

Another supposed alien structure discovered by Waring is a little different, boasting a long window on its side.

He said: “This is one huge disk, which probably can fly through space.”

This, he attempts to explain, fuses intelligent design natural influences.

He added: “Growing their buildings and ships because its easier and faster.

“If humanity can make it to Tycho crater, I am sure the technology there, the bases and the ships will be enough to save the human race and allow us to make new homes across the universe.” 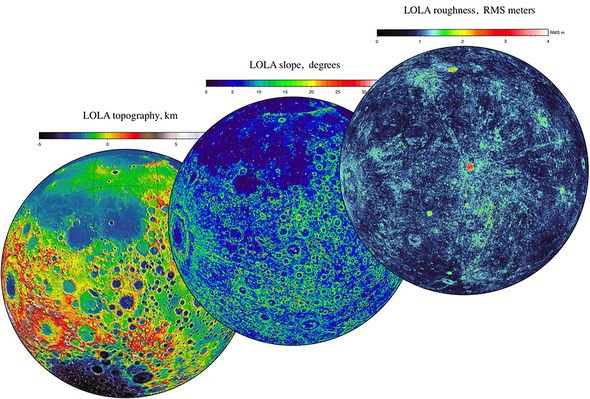 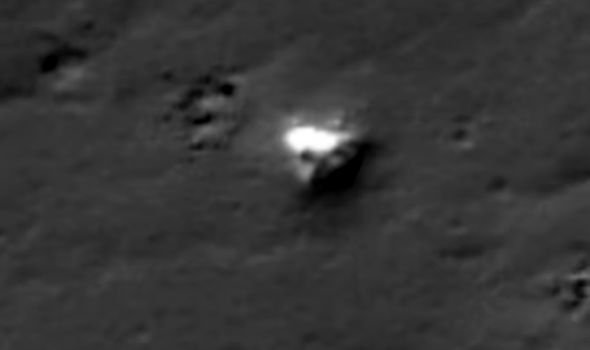 Summer Brooks wrote: “Magnetic anomalies or mageuzed rocks exist in the surface if the moon.

“Although the moon has no magnetosphere, itself, these highly magnetic rocks have been verified by NASA scientists.”

However, Muttaxe is less than convinced by the blurry NASA photos, commenting: “Absolutely everything you showed here is only the Sun reflecting light off Moon rocks.”