Home Planet Earth Area 51: What would happen if you really tried to ‘storm’ top...

ALMOST two million people have now signed up to ‘storm’ area 51 in the hope of uncovering alien secrets, but it could prove to be a very costly idea.

A staggering 1.9 million people have joined a Facebook group encouraging people to descend on Area 51 to uncover any potential alien secrets. According to the description of the Facebook group called ‘Storm Area 51, They Can’t Stop All of Us’, attendees will meet nearby and storm the top secret base on September 20. The description reads: “We will all meet up at the Area 51 Alien Center tourist attraction and coordinate our entry. If we naruto run, we can move faster than their bullets. Let’s see them aliens.”

However, if anyone were to try and enter Area 51, which is very highly protected, they are likely to be gunned down on approach.

First and foremost, if 1.9 million people were to actually show up on September, it would be a logistical nightmare for Nevada.

Las Vegas, the nearest major city to Area 51, has a population of just 650,000, so adding 1.9 million people overnight would put serious stress on the State’s infrastructure with it being a struggle to put people up in hotels and the sudden influx of cars.

But that would only be the beginning. 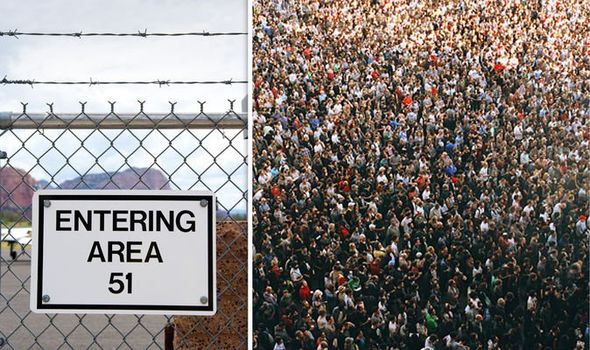 Military personnel have already sought to remind people that Area 51 is a firing range, implying attendees could be met with bullets.

Thornton TD Barnes spent time protecting Area 51 in the late 60s and 70s, and also believes the army would treat any potential invasion as a terrorist attack and shoot on sight. 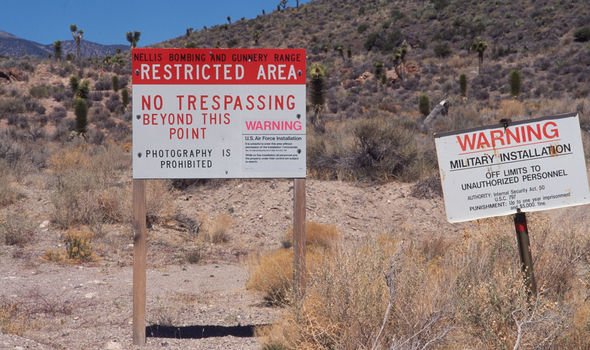 Mr Barnes wrote in an opinion piece for Fox News: “First and foremost, what these people signed up for is not merely an act of trespass, it could well wind up being treated as terrorism.

“In fact, how do those participating know who is behind this plan? How do they even know that the organisers are not connected to ISIS or some other adversary or enemy using them to disrupt or penetrate the national security of the United States?”

“In the unlikely event that any of those storming the Area 51 restricted area survive the military activity and ground hazards and actually make it to Area 51, they can expect detection by all sorts of sensors and cameras.

“Therefore, a massive number of Air Force and Homeland Security forces will be waiting to halt them before entering its restricted area.”

It is also worth remembering that a man was shot dead in January as he attempted to get in to Area 51. 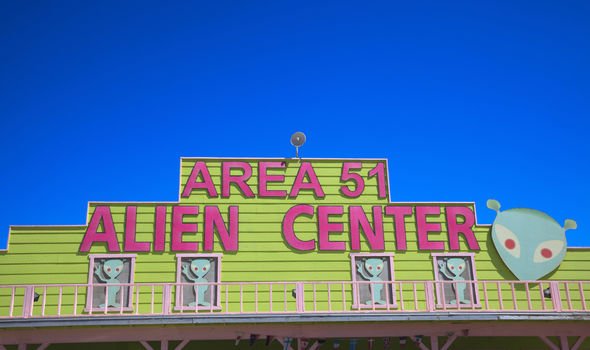 The man failed to adhere to officers’ requests to stop, and was promptly shot dead at the scene.

Stephen Miller sought to link immigrants to crime and terrorism in...