THE threat of an asteroid rendering life extinct made scientists Neil deGrasse Tyson question the plausibility of a God.

Asteroid are the small rocky bodies that in the inner Solar System, orbiting the Sun. There are millions of them flying around space and their collisions – known as impact events – have played a significant role in shaping many planets One of the most famous impacts on Earth, the Chicxulub crater, is believed to be the remains of a huge space rock that wiped out the dinosaurs.

Scientist Neil deGrasse Tyson claims it is events like this that has led him to question the possibility of God.

During his 2015 Amazon Prime series, “Neil deGrasse Tyson Explains Everything,” the American astrophysicist spelt out his theory.

He admitted: “I have no idea whether there is a God.

“You know, I think people who are deeply religious are also not sure. 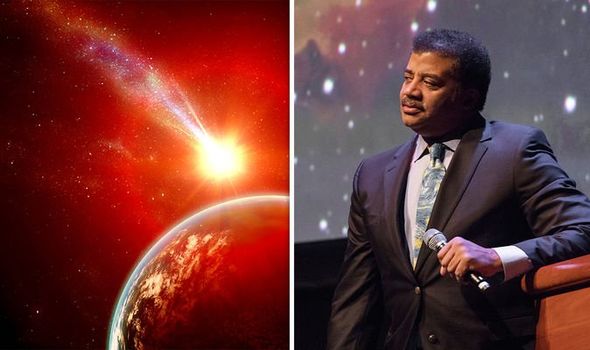 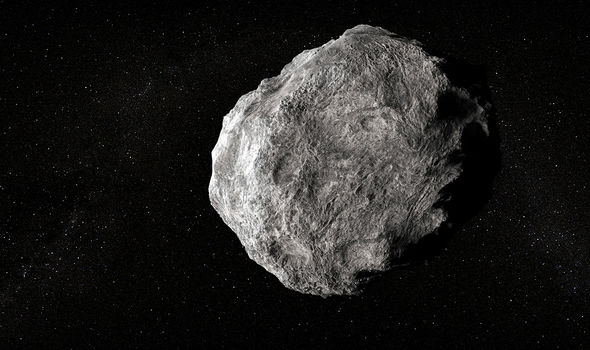 “If you were certain there was a God, you wouldn’t have to call it faith, it would be some other activity.”

Dr Tyson then went on to make it clear that everyone should be allowed to have their own view.

He added: “You know there’s a Wiki page of all the gods that people have ever worshipped and it just scrolls on and on through the history of our species.

“So it’s an intriguing sociological fact that we’ve lived with gods ever since the dawn of our species. 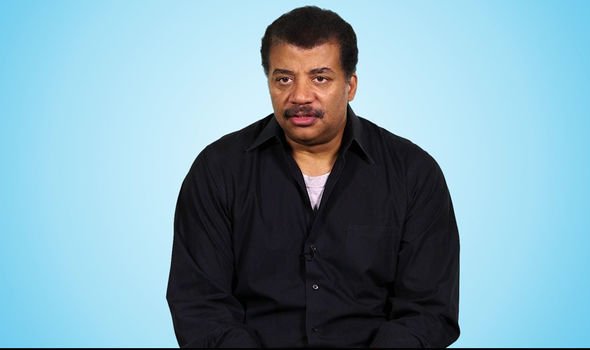 “By the way, you can be certain within your own person and that is a kind of personal truth.

“In a free pluralistic society, your thoughts are protected, you can think what you want.

However, he rounded off the conversation by detailing his own opinion on the debate.

He concluded: “That’s what it means to live in a free society.

“But I’m not here to tell people whether God exists or doesn’t for them. 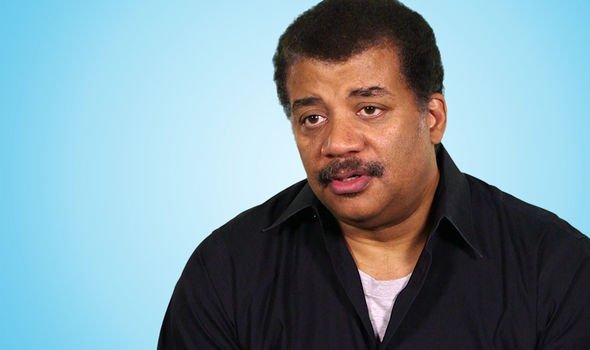 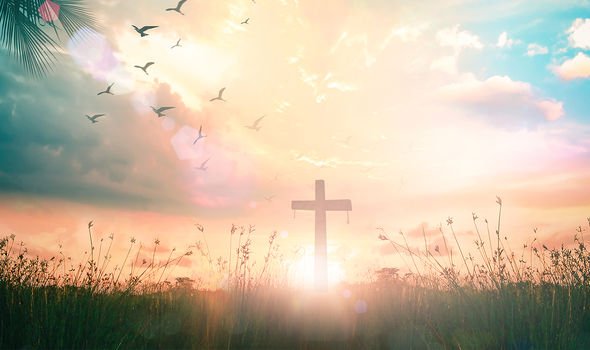 “I can say that if God is benevolent and I look at the universe and I see asteroids that render life extinct.

“There’s an absence of benevolence in the actual universe I see, so that’s always been a point of contention between philosophers and theologians.”

The warning comes after NASA received a warning over the “most dangerous space rock” heading to Earth.

Asteroid 101955 Bennu, formally known as 1999 RQ36, is a potentially hazardous object listed on the Sentry Risk Table with the second-highest cumulative rating on the Palermo Technical Impact Hazard Scale.

Investigators have already warned the space agency that it could be devastating if they do not act. 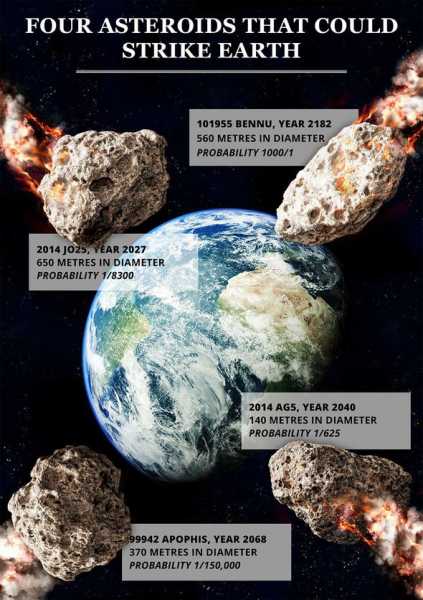 According to a study by scientist Maria Eugenia Sansaturio the 1999 asteroid may impact the Earth.

Dr Sansaturio warned in a report for the Solar System journal Icarus that there is a good chance of the asteroid striking.

However, like all asteroids that pose a threat to life on Earth, NASA has a plan to tackle it.

The space agency is currently running a mission with its OSIRIS-REx spacecraft to find out more about the rock.

The spacecraft spent two years chasing Bennu down, before orbiting it for another two years and taking samples.

Then, in 2023, it will blast back to Earth to allow scientists from around the world to study it.

The mission team is particularly interested in learning the role that asteroids like Bennu – dark, primitive and apparently carbon-rich – may have played in creating life on Earth.

It will also help scientists to refine the odds of a strike on the Blue Planet.