RESEARCH SCIENTIST Michael Horn argued NASA has been wrong about the ‘God of Chaos’ asteroid Apophis and may be forced to take a potential impact more seriously in the future.

Research scientist and official representative for Billy Meier, Michael Horn insisted that NASA has previously been wrong about their predictions on the “God of Chaos” Apophis asteroid. During an interview with Express.co.uk, he claimed the space agency would likely now be taking the dangers of the asteroid more seriously. Mr Horn said: “NASA firstly dismissed the possibility that Apophis would hit the Earth.

“They have changed that multiple times now, fortunately, they are seemingly taking it a little more seriously.

“But initially they were completely dismissive of it.

“Then they had to correct their own size estimate of Apophis to within 25 metres of what the original discoverer, a man named Billy Meier stated. 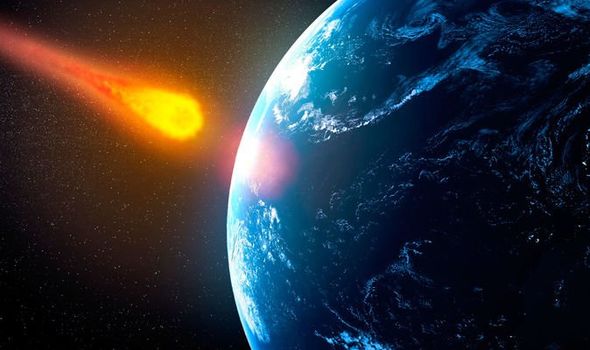 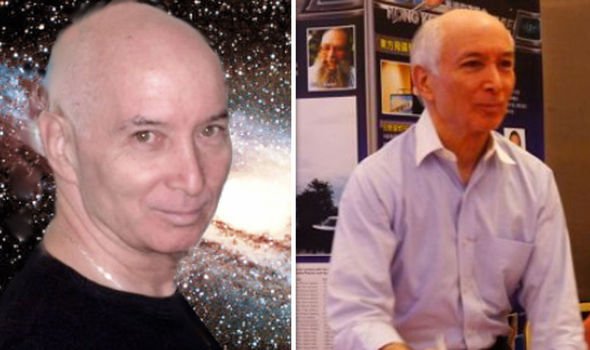 “That was about the near certainty of Apophis eventually impacting the Earth.

“He published that 23 years before NASA’s so-called discovery in 2004.

“I want to state upfront I am not an astrophysicist nor a mathematician.

“But NASA had to change their estimation and calculations. 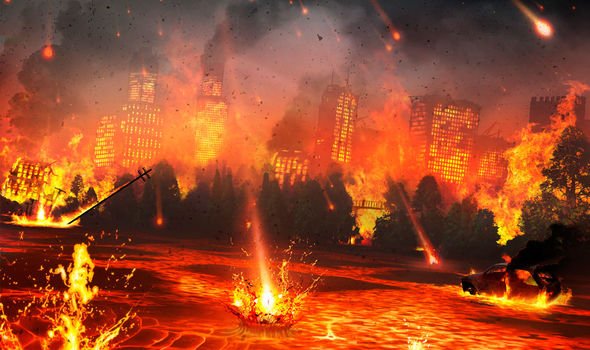 “They may have been a number of factors that they had to take into consideration and we might hit one or two of them in the discussion.”

NASA has already begun preparations for the arrival of asteroid 99942 Apophis – dubbed the ‘God of Chaos’ asteroid – which will skim past the earth in 10 years.

The asteroid measures 340 meters across and will pass within just 19,000 miles of Earth’s surface.

Apophis is one of the largest asteroids to pass so close to the Earth’s surface and a collision with the planet has the potential to be devastating for all life on Earth.

The asteroid is set to get closer to the earth than communication and weather satellites in orbit. Most satellites in Earth’s orbit are geostationary orbit 36,000 km away (22,236 miles) from the planet.

Apophis is travelling at almost 25,000 mph meaning a slight detour from its trajectory could be catastrophic.