SCIENTISTS have been left baffled by a mysterious fireball that crashed into Chile last week after officials confirmed that it was not a meteor.

Chilean officials are investigating several bizarre burning objects that crashed into the country last week. At the time, many scientists claimed the objects had been meteors. However, officials have now confirmed the fireballs that hit Earth were “not natural” and have ruled out meteors.

Last week, residents of Dalcahue, a port city on the southern island of Chile, took to social media with reports of the unidentified flying objects.

Some posted photos of the phenomenon, as the “fireballs” reportedly crashed at a number of locations around the town.

They were described by witnesses as “bright red objects streaking across the sky”.

Geologists from Chile’s National Geology and Mining Service soon arrived to examine the seven sites that had been scorched by the mysterious UFOs.

JUST IN: Brexit threat: Danish PM admits EU27 are ‘all preparing for no deal’ 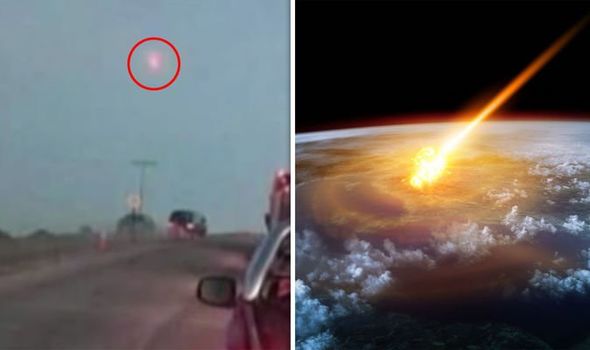 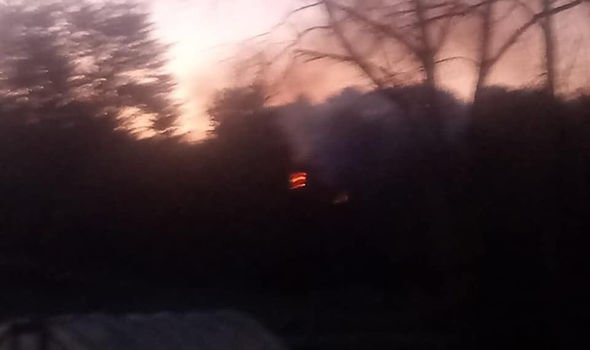 Bizarrely, locals told the geological teams said they not heard any noises associated with the impacts, nor did anyone witness the crash-landings themselves.

The scientists just released a report confirming that the sites did not hold any evidence of a fallen meteorite.

In the report, the scientists concluded they “found no remains, vestiges or evidence of a meteorite” left behind by the “luminous and incandescent” objects.

Local resident Bernardita Ojeda had one fireball land on her property, where the flames ignited a few bushes. 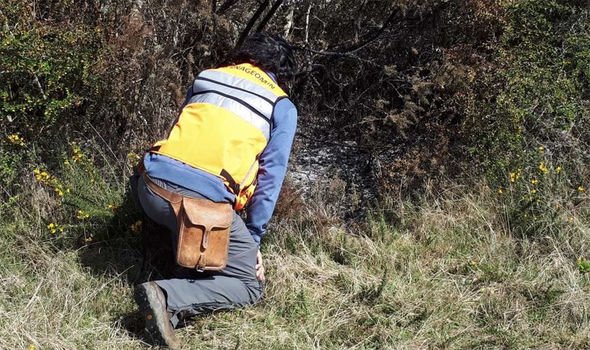 The news that the objects were not meteors has sparked several conspiracy theories about the source of the fireball.

Some experts have suggested that they could have been pieces of space debris.

However, others have pointed to the bizarre eyewitness reports to suggest an extra-terrestial source.

Experts initially suggested that the objects had to be a meteorite before these assertions were rejected by the tests.

Chilean astronomer and astrophysicist José Maza told Chilean news network TVN last week that the blazing objects were either meteorites or space debris that had detached from satellites.

Astronomer Jonathan McDowell of the Harvard-Smithsonian Center for Astrophysics tweeted that the falling objects were probably meteorites and that there were no obvious space debris candidates that he could see.