THE lost gospels of Judas, which were discovered in Egypt more than five decades ago, have been dubbed the “one of the most surprising document finds of the 20th century” by ethnologist Richard Dawkins, who claims they help shed light on the story of Jesus Christ.

The Gnostic Gospels are a collection of early Christian texts discovered near the town of Nag Hammadi, Upper Egypt, in 1945, which were not included in the New Testament. A sealed jar containing 13 leather-bound papyruses were found by a local farmer named Muhammed al-Samman, comprising of 52 gospels texts. Renowned atheist Richard Dawkins revealed during his book “Outgrowing God” how archaeologists were stunned by the collection and how he thought they were significant to understanding the story of Jesus Christ.

He wrote last month: “There are about 50 of them, any of which might have been included in the canon along with Matthew, Mark, Luke and John.

“They were mostly written down in the first couple of centuries AD, but as with the four official gospels, those final written versions were based on word-of-mouth traditions.

“In some cases, it’s easy to see why they were left out of the canon. 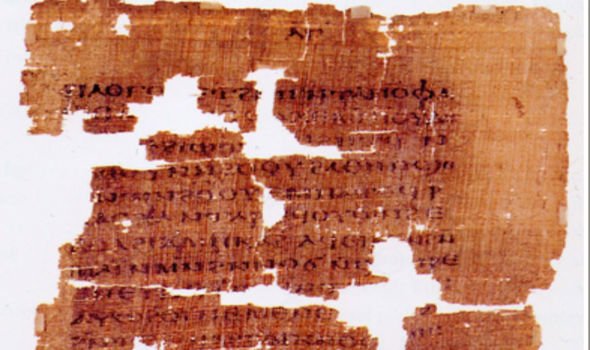 “Take the gospel of Judas Iscariot for example, he was the arch-villain of the whole Jesus story, he betrayed Jesus to the authorities who then arrested, tried and executed him.”

In contrast to the canonical gospels, which paint Judas as a betrayer who delivered Jesus to the authorities for crucifixion in exchange for money, the Gospel of Judas portrays Judas’s actions as done in obedience to instructions given to him by Jesus of Nazareth.

It does not claim that the other disciples knew about Jesus’s true teachings.

Dr Dawkins went on to detail why he believed the find was so significant.

He added: “The rediscovery of the gospel of Judas was one of the most surprising document finds of the 20th century. 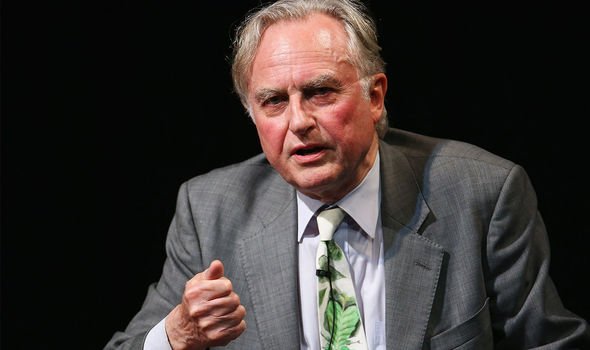 “People knew that such a gospel had been written, because it was mentioned, and condemned, by early Church Fathers.

“But everybody thought it was lost, perhaps destroyed as heresy, and then, in 1945, it turned up in a bundle of documents and fragments that had been buried in a big jar for some 1,700 years.

“It was dug up by accident by workmen in Egypt, and as usual with such finds, took a while for this priceless document to find its way into the hands of proper scholars capable of taking care of it.

Dr Dawkins finalised by admitting the text is not a first-hand account from Judas himself. 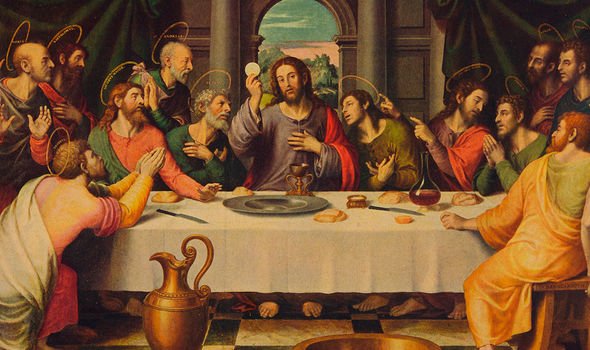 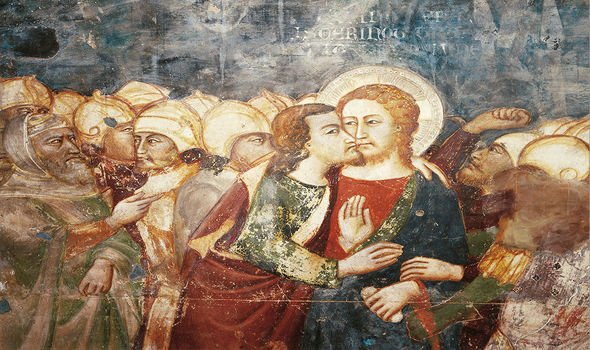 He concluded: “The rediscovered document is written in Coptic, an old Egyptian language.

“But it is thought to be a translation from an earlier, and still lost, Greek text, which was probably nearly as old as the four canonical gospels.

“Like those four, it was written by somebody other than its named author, so probably not Judas himself and it is mostly a set of conversations between Judas and Jesus.

“It tells the story of betrayal, but from Judas’ point of view, and it removes much of the blame from him.

“It suggests that Judas was the only one of the 12 disciples who really understood Jesus’ mission.”

Despite Dr Dawkins’ claims, there have been extensive discrepancies over the text, due to up to a third of it being illegible. However, James Robinson, general editor of the Nag Hammadi Library, claimed that the new book would offer no historical insights into the disciple who betrayed Jesus, since the 2nd-century manuscript seems to derive from an older document.

Mr Robinson suggested that the text provided insights into the religious situation during the 2nd century rather than into the biblical narrative itself.

Another scholar, April DeConick, a professor of Biblical studies at Rice University, claims in a New York Times op-ed that the National Geographic translation was critically faulty in many substantial respects and that, based on a corrected translation, Judas was actually a demon, truly betraying Jesus, rather than following his orders.

Ms DeConick, after re-translating the text, published “The Thirteenth Apostle: What the Gospel of Judas Really Says” to assert that Judas was not a “daimon” in the Greek sense, but that “the universally accepted word for ‘spirit’ is ‘pneuma’ — in Gnostic literature ‘daimon’ is always taken to mean ‘demon'”.

She further stated that “Judas is not set apart ‘for’ the holy generation, as the National Geographic translation says, he is separated ‘from’ it”.

Andre Gagne, Professor at Concordia University in Montreal, also questioned how the experts of the National Geographic Society understood the role of Judas Iscariot so well.

His argument rests on the translation of the Greco-Coptic term “apophasis” as “denial”.

Scholars are divided on the interpretation of the text.

The first modern publication of the gospel contended that the text portrays Judas in a positive light, while other scholars have asserted that Judas is presented negatively.

There is no consensus on how Judas is characterised in this gospel, but there may be additional fragments of the gospel to be released.

Near death experience: Woman meets God who refers to her as...