MH370 went missing on March 8, 2014 and what exactly happened remains a mystery – but one clue could be the co-pilot turning on his phone moments before the plane disappeared from radar, a move described as “very unusual” by one expert.

Several experts have suggested this could indicate something “untoward” was going on at this point. Malaysia Airlines Flight 370 was en route from Kuala Lumpur to Beijing with 239 people on board when it disappeared, never to be seen again. Co-pilot Fariq Abdul Hamid was known to break aviation rules by having guests in the cockpit, but he was rising up in his career and was nearly fully qualified.

Mr Hamid had turned off his phone before take-off but then turned it on again mid-flight, according to the Straits Times.

The signal was picked up by a ground station on Penang Island, northwest of Malaysia.

Aviation lawyer James Healy-Pratt told Channel 5’s ‘Flight MH370’: “It is quite unusual for crew to have their phones live and switched on when they’re at altitude, and for one of the crew to have his phone on and trying to transmit a message would suggest something untoward.”

Mr Hamid, last used his phone to send a Whatsapp message at around 11:30pm on March 7, just before he boarded the Boeing 777 for his six-hour flight to Beijing. 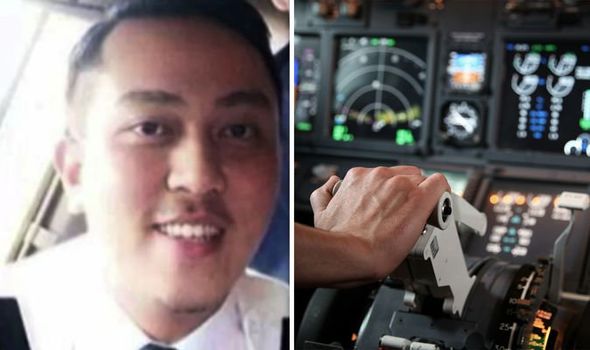 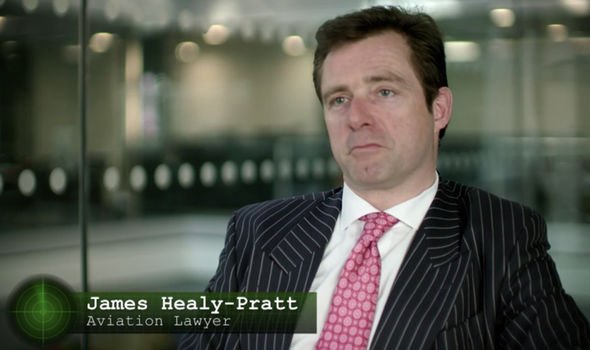 Two hours previously he had made his final call, which was reportedly to a “regular contact”.

David Gleave, aviation expert from the University of Loughborough, explained what the signal from the control tower on Penang Island means.

He said: “We know that because there was a handshake, which is a discussion between the mobile phone and the base station to say ‘Hello, this is me, are you the closest base station?

“Probably the aircraft was flying too fast at that stage and too far away to maintain a signal for very long, but there is a recorded interaction with the first officer’s phone.” 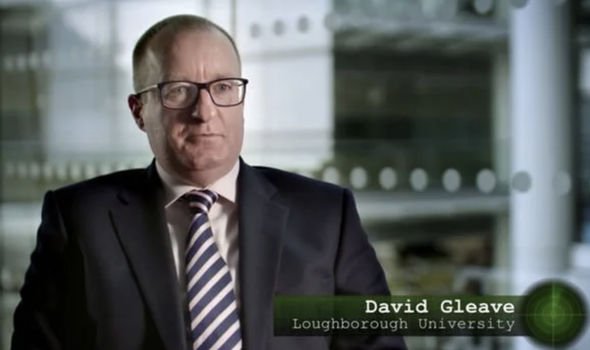 This handshake could be the result of a phone being turned on or a live phone trying to make a call.

A source told the Straits Times that it was the former, as the line had been “detached” before the plane took off.

They said: “This is usually the result of the phone being switched off.

“At one point, however, when the aeroplane was airborne, between waypoint Igari and the spot near Penang, the line was ‘reattached’. 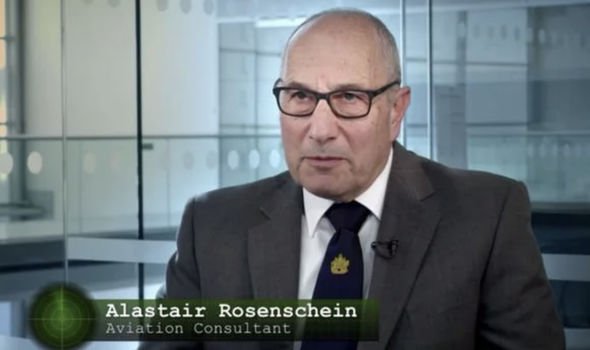 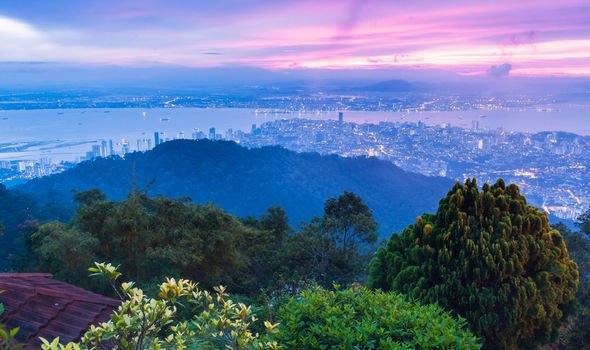 “A ‘reattachment’ does not necessarily mean that a call was made. It can also be the result of the phone being switched on again.”

Most airlines ask passengers and crew to turn off their phones during flight.

However, some pilots still leave their phones on – either intentionally or by mistake.

Aviation expert  and former British Airways pilot Alastair Rosenschein said: “If it was suddenly switched on mid-flight, then it does suggest that something untoward was occurring.

“But it’s not unusual for a phone to be left on innocently, by mistake, and then come into signal area.

“There has been so much uncorroborated material on this flight that it is very difficult to determine fact from fiction or speculation.

“This could be yet another red herring.”

However, a different source told the Straits Times that an attempted call had been made, prompting suggestions that the copilot may have been making “a desperate call” for help. 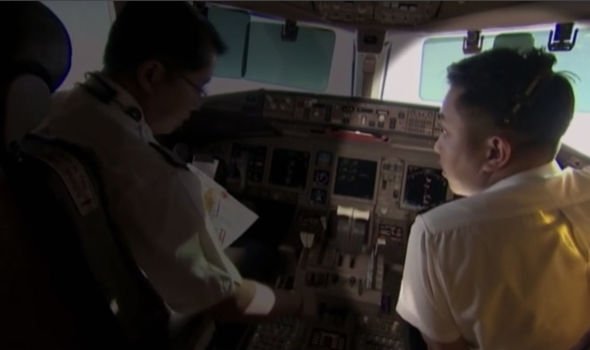 They said: “The telecoms tower established the call he was trying to make.

“On why the call was cut off, it was likely because the aircraft was fast moving away from the tower and had not come under the coverage of the next one.”

Malaysia’s former acting transport minister Hishammuddin Hussein said that the Malaysian authorities could not confirm whether Mr Hamid had tried to make a call, although he suggested it was improbable.

He said: “Unless we can have verifications, we can’t comment on these reports,” adding “If this did happen, we would have known about it earlier.”