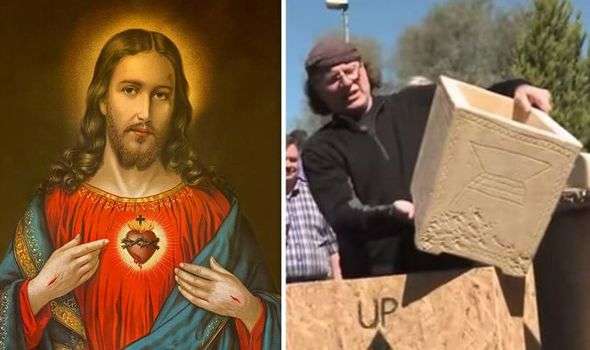 BIBLE scholars were stunned when they found the “earliest and only statement of the resurrection” inside a Jerusalem tomb, which may be proof that Jesus did rise from the dead.

The story of Jonah and the Whale can be found in the Old Testament and tells the tale of an Israelite called upon by God to be a prophet who refused to accept his divine mission and left on a sea voyage instead. God then raised a great storm as a sign of his anger with Jonah and the sailors, realising that Jonah’s disobedience had caused the storm, threw him overboard in an attempt to save their ship. Jonah was saved from drowning when he was swallowed by a “great fish which vomited out Jonah upon the dry land,” sparing his life in what Christians believe is a parallel to Jesus’ resurrection.

In an ancient tomb in Talpiot, Jerusalem, archaeologists found ossuaries – bone boxes for the dead – bearing engravings that could represent the earliest archaeological evidence of the story.

“It’s the only statement that Jesus actually gives in the Gospels in his own worlds.” 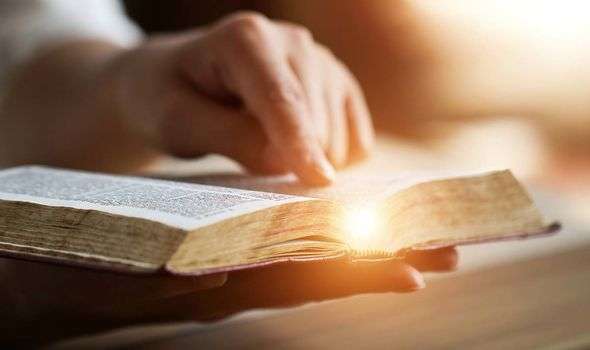 Mr Jacobovici went on to make a link between Jonah’s resurrection and Jesus’.

He added: “When he’s asked for a sign, he says ‘this is an evil generation, I will give you only one sign – the sign of Jonah’.

“So we have an attested Christian symbol, found in Jerusalem, dating back to the time of the people that knew Jesus, 250 years earlier than anything in the catacombs.

“Next to it we have the earliest and only statement of the resurrection faith ever found.”

The tomb has been dated to before 70AD, so if its engravings are indeed early Christian, they were most likely made by some of Jesus’ earliest followers, according to the excavators. 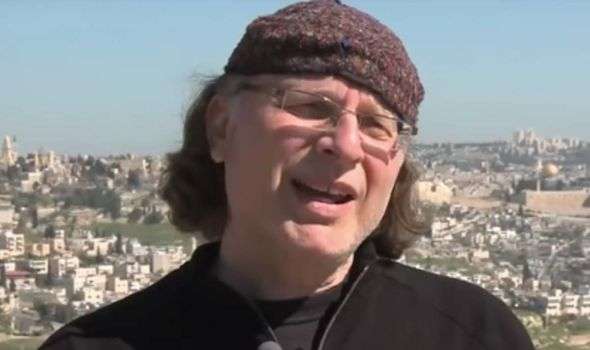 One of the limestone ossuaries bears an inscription in Greek that includes a reference to “Divine Jehovah” raising someone up.

A second ossuary has an image that appears to be a large fish with a stick figure in its mouth.

Translating the inscriptions, Professor James Tabor added: “God, Jehovah, lifts up, the tense of this is not clear, but it is essentially the verb ‘I lift up’ – the lord God has lifted me up from death.

“He actually says that in the Book of Jonah.

“The person who is making this ossuary, let’s say the family, seems to be deriving from the Book of Jonah, their vocabulary, their language.”

Together both the inscription and the image of the fish represent the Christian belief in resurrection from death. 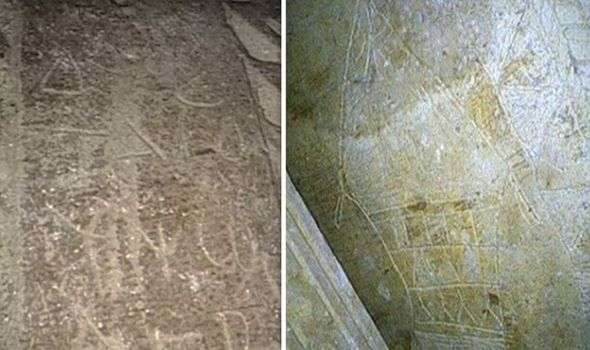 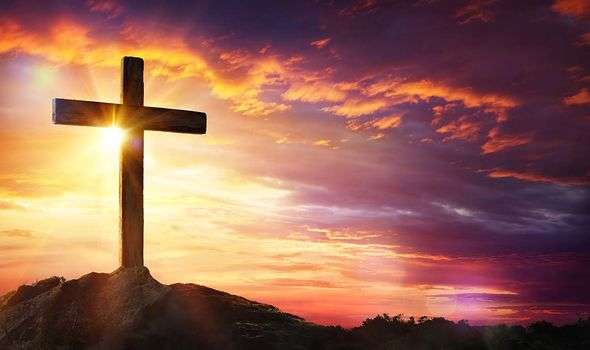 While images of the Jonah story became common on more recent Christian tombs, they do not appear in first-century art, and iconographic images like this on ossuaries are extremely rare.

Professor Charles Price, explained what the find means for the understanding of the Bible.

He added: “We said that Jesus was buried somewhere in a dusty tomb outside Jerusalem, we do not have any possibility of a living relationship with him.

“Paul confirmed the physical resurrection of Jesus, that’s what he spoke of in Corinthians chapter 15, and he spoke of it as a historical event.

“He was dying, he was buried and he was raised to life.

“He was not saying he physically died, but spiritually he raised to life – no – he speaks of all three in the same context.”

But, the discovery came with some controversy.

This tomb was originally uncovered in 1981, but the excavators at the time were forced to leave by Orthodox Jewish groups who oppose the excavation of Jewish tombs.

The tomb was then resealed and buried beneath the modern city.

Almost two decades later, the archaeologists got a license to go back into the tomb, however, because of the buildings on top of it and the threat of protests from Orthodox Jewish groups, they took an unconventional route.

They inserted a robotic arm, developed for the project, carrying high-definition cameras, through holes drilled in the basement floor of the building.

The cameras photographed the ossuaries inside from all sides.

This, according to some scholars, may have led to wishful thinking.

Referring to the drawing, Mark Goodacre, an associate professor of religious studies at Duke University, who specialises in the New Testament, said in 2014: “When is a fish not a fish?

“When it has handles, matching handles?

“It’s a vessel, it’s a vase. It’s a vase that looks like many of the ones that you’ll find in the early Roman period.”

Professor Goodacre had doubts over the translation too, adding: “They’re seeing things that simply aren’t there, their heads are so full of DaVinci Code.”

Mr Jacobovici has been criticised before when he made the claim that he had found Jesus’ family tomb, with ossuaries that contained the bones of Jesus’ mother Mary and possibly Jesus himself.

But, Professor Tabor, among others, do believe that Mr Jacobovici did find something significant in 2012 and that the two tombs, just 200 feet apart, are related somehow.

6 Times Parasites Grossed Us Out in 2019