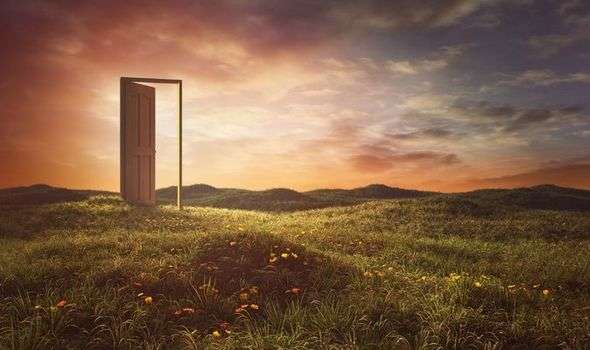 A MAN who technically died claims he saw the afterlife – and it is filled with open meadows where your consciousness is free.

A person who just gave his name as Brom believes he has experienced the afterlife after suffering a near-fatal swimming accident. Brom stated that following his accident, which left him paralysed from the shoulders down, he was close to death and technically died for a few moments. While he was dead, in which his breathing and heart stopped while on the way to the hospital, Brom believes he experienced a heavenly realm.

He wrote on the Near Death Experience Research Foundation (NDERF): “I became fully engulfed in heavenly light while being propelled forward. I clearly heard the loud sound of rushing wind.

“After some moments of awe and wonder, I realised that my consciousness had been separated from my body. Instinctively, I struggled to return to my body by sending messages to those parts of my body.

“I tried to shrug my shoulders, blink my eyes, and turning my head, but did not seem to have any effect at first.

“Unknown to me, a doctor was with me at the time. He recognized what was happening, grabbed a hand pump to resuscitate me, and re-positioned the breathing tube. 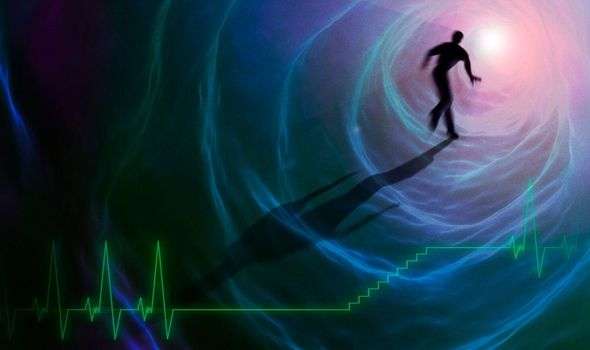 “He also directed my brother to shout at me and get my attention.

“As my sensation of being separated began to fade, the sound of the wind began to diminish. I heard my brother’s voice.

“I heard the doctor’s voice telling me to calm down, stop moving around, and that I was going to be okay. The room gradually came into focus.”