AN ACADEMIC delivered an outrageous attack on the Bible during a discussion on religion, where he claimed a piece of text could prove there is no God.

Renowned atheist Christopher Hitchens was an English-American academic, who was the author and editor of more than 30 books. Before his death in 2011, he argued in favour of free expression and scientific discovery while regularly speaking out against religion. In 2007, Mr Hitchens featured in a two-hour special alongside Richard Dawkins, Daniel Dennett and Sam Harris, in the now-infamous ‘Four Horsemen’ debate.

During the discussion, the group laid out the possibility of the stories in the Bible being true.

Mr Dennet outlined his theory first, in a shocking attack on the Christian faith.

He said in 2017: “When somebody plays the faith card, they say ‘look, I am a Christian and we Christians just have to believe this and that’s it’.

“At which point, I guess the polite way of saying it is ‘well, okay, if that’s true you’ll just have to excuse yourself from the discussion’ because you’ve declared yourself incompetent. 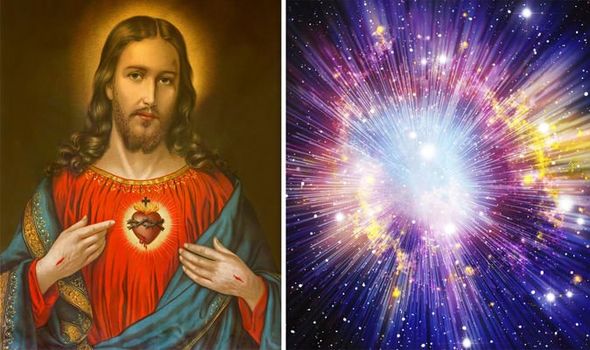 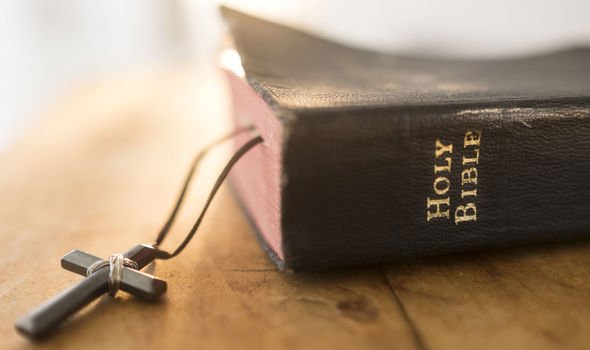 we can scientifically disprove the existence of God

“Now, if you really can’t defend your view, then sorry, you can’t put it forward, we’re not going to let you play the faith card.

“Now if you want to defend what your holy book says, in terms we can appreciate, then fine, but just because it says it in the holy book, that doesn’t cut any ice.

“And if you think it does, you’re arrogant, it is a bullying move and we’re not going to accept it.”

Mr Hitchens then chipped in, citing a book he had read that apparently disproved the existence of God.

He added: “Could I just ask you something, all three of you, what do you think of Victor Stenger’s book [God: The Failed Hypothesis] that we can scientifically disprove the existence of God? 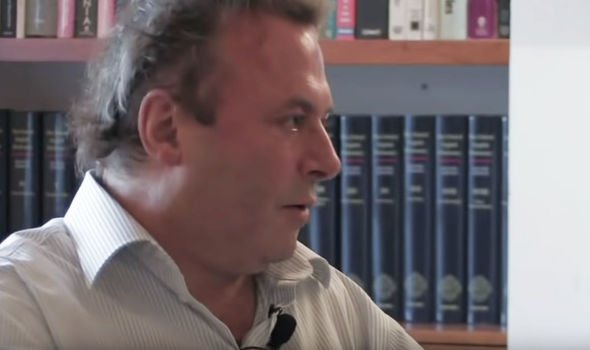 “Either a creating one, or a supervising one, and certainly an intervening one, I think that’s fairly exhaustive.

“My view has always been that since we have to live with uncertainty, only those who are certain leave the room before the discussion can become adult.

“Victor Stenger seems to think we have now got to the stage where we can say with reasonable confidence that it’s disproved not vindicated.

“It matters a lot to me that our opinions are congruent with uncertainty.” 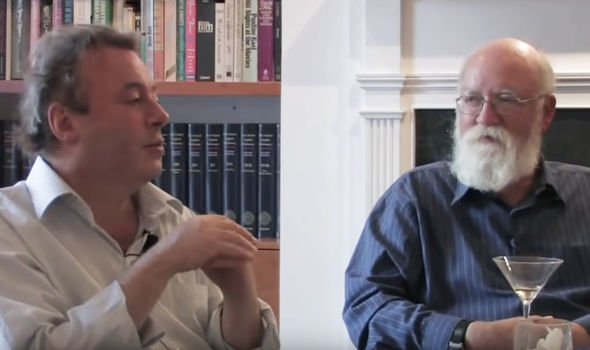 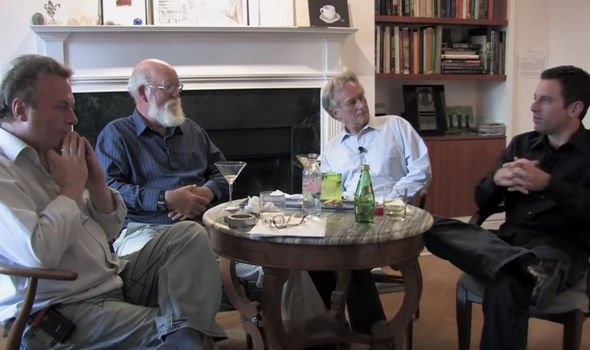 While the book seeks to prove there is no God, it actually states the idea is not impossible, but improbable.

Mr Harris chipped in later on in the debate, where he launched a personal attack on the miracles of Jesus Christ.

He said: “I was a big fan of the book and actually blurbed it, but I think the weakest link he identified is this foundational claim on the texts is this idea that we know that the Bible is the perfect word of an omniscient deity.

“That is an especially weak claim and it really is their epistemological gold standard.

“I mean it all rests on that, but the Bible is not a magic book, Christianity, in this case, evaporates. 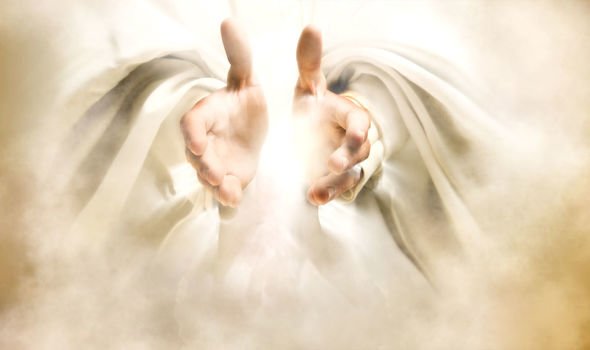 “When you look at the book, and ask yourself ‘is there the slightest shred of evidence that this is the product omniscience?’

“Is there a single sentence in here [the Bible] that could not have been uttered by a person for whom a wheelbarrow would have been emergent technology?” 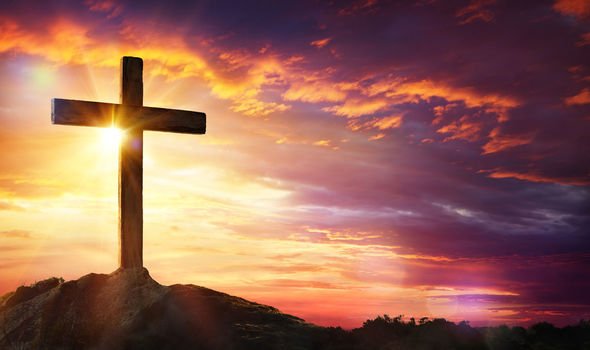 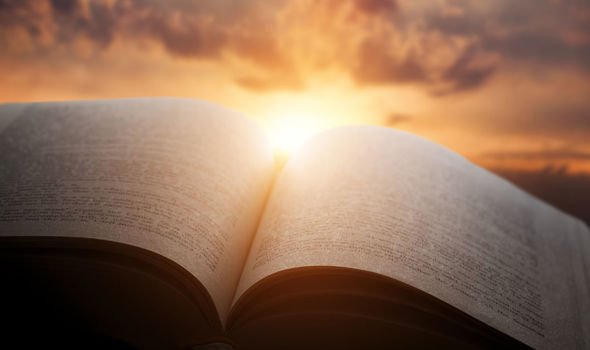 For many Christians these are seen as actual events, but others, including many liberal Christians, consider the stories to be figurative.

Two ancient documents, dated 48AD and 104AD discovered matched a testament given by Luke in the religious text, a documentary revealed.

Amazon Prime’s “Jesus: The Great Debate” uncovered documents showing that people like Joseph had been ordered back to the city of their birth – Bethlehem – by Emperor Augustus of Rome.

Lee Strobel, author of “The Case for Christ” told viewers how the document urged people to return to Bethlehem for tax reasons.

Among scholars of the New Testament, there is little disagreement that Jesus actually lived.

Lawrence Mykytiuk, an associate professor of library science at Purdue University and author of a 2015 Biblical Archaeology Review article, said in 2015: “Jewish rabbis who did not like Jesus or his followers accused him of being a magician and leading people astray.

“But they never said he didn’t exist.”