THE MYSTERY of China’s Loch Ness monster is finally solved as workers at the ferry pier revealed the creature’s true identity to the world.

Shocking video emerged last week of what appeared to be a sea creature similar to the Loch Ness Monster swimming through China’s River Yangtze. It prompted many viewers to speculate if it might be the mythologised Scottish creature or another of its kind. Some even thought that it could be a strange new species created from the pollution in the river.

In the original video, a large snake-like creature can be seen swimming through the water.

It is very long and dark, resembling what the Loch Ness Monster has been described as.

This week, workers at a ferry pier downstream from where the creature was spotted finally caught it.

In the end, it was revealed to be a long piece of tubing, likely discarded from a shipyard. 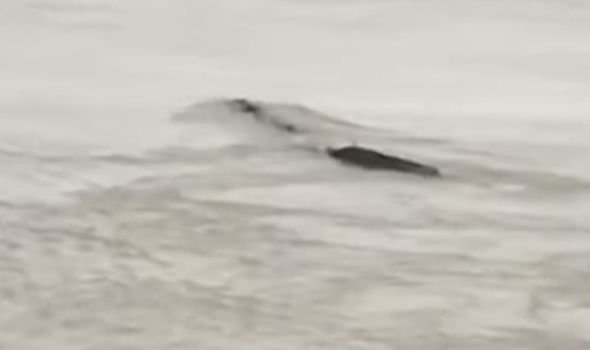 Fans and theorists were left majorly disappointed by the discovery.

It is a 20-metre long industrial airbag.

Many had truly believed that the sighting was either the actual Loch Ness Monster or a new species. 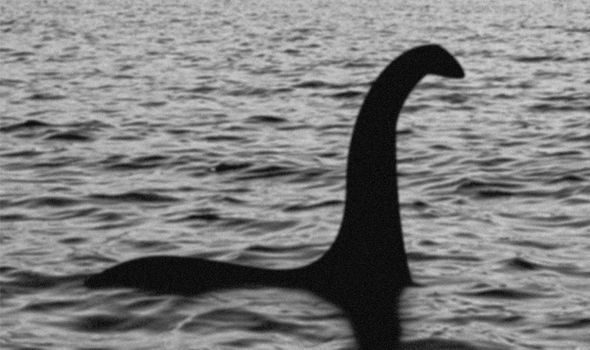 It is often described as large in size with a long neck and one or more humps protruding from the water.

Popular theories have varied since it was brought to worldwide attention in 1933.

The first sighting of the strange creature is said to have have been in the 1870s, when a local claimed to have seen something “wriggling and churning up the water”.

The best-known article that first attracted a great deal of attention about a creature was published on 2 May 1933 in Inverness Courier.

It described a large “beast” or “whale-like fish”.

There have been other sightings of Loch Ness Monsters in New Zealand and Antarctica.

The most famous photo of the monster was published in 1934, and purports to show the monster’s head and neck emerging from the water.

The legend has been credited with bringing significant sums to Scotland’s economy, and Scottish tourism body VisitScotland called the project “hugely exciting”.