THE LOCH NESS MONSTER, the legendary creature of Scotland, has re-ignited conspiracy theories after this latest footage of the loch.

While a fish can be seen swimming in the foreground, in the background a faint outline of a large eel-like creature can be seen quickly passing in and out of frame.

Due to the murkiness of the water, the complete shape and identity of the creature cannot be clearly seen.

However, Loch Ness Monster theorists have insisted this provides evidence the allusive creature is still alive and is, in fact, more similar to an eel in shape.

The Ness fishery board shared the video to Twitter fanning the flames of those who are convinced of the Loch Ness Monster’s existence. 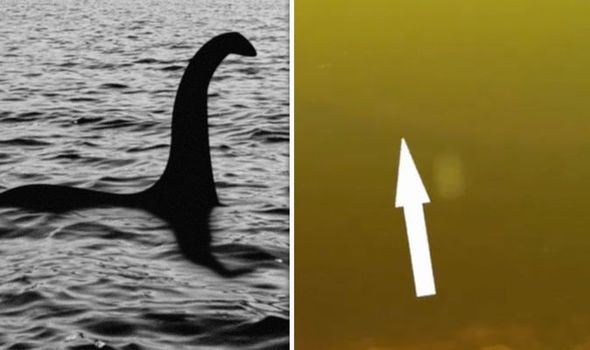 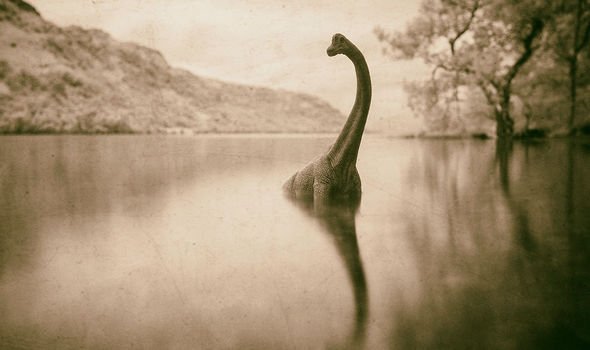 “When you see a large, eel-shaped object passing your camera in the river Ness, the first thing you think of is the Loch Ness Monster.”

The eel theory was recently proposed by scientist from New Zealand’s University of Otago and based off of DNA analysis of hundreds of samples pulled from the Scottish lake. 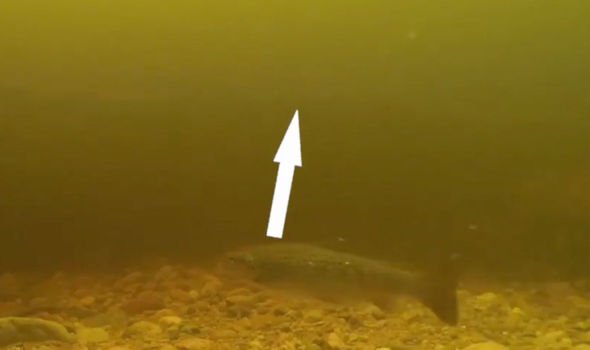 He said: “Most species are so small you can barely see them but there are a few that are larger and of course the question we’re all asking is – is there anything big enough to explain the sorts of observations people have made over the years that have led to this myth or this legend of a monster or creature in Loch Ness?”

“The search for Nessie is one of the world’s most iconic and beloved mysteries, capturing our imaginations and sense of adventure.

“This scientific expedition for answers to what could be lurking beneath those waters is extremely captivating viewing.

“We can’t find any evidence of a creature that’s remotely related to that in our environmental-DNA sequence data. So, sorry, I don’t think the plesiosaur idea holds up based on the data that we have obtained.