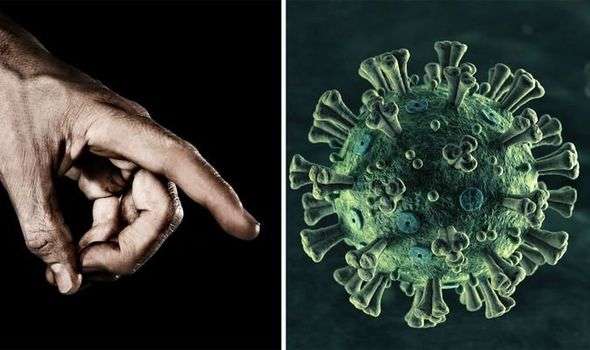 GOD could be punishing mankind with coronavirus, according to religious conspiracy theorists who believe humanity has lost its way.

Across the globe, more than 136,000 people have been diagnosed with COVID-19 leading to more than 5,000 deaths. The disease has boomed since it was first diagnosed in late December, with the World Health Organization (WHO) officially labelling it a pandemic.

The outbreak caught the whole world by surprise, and some people believe the virus was sent by God to punish humanity.

An article published by journalist A Q Siddiqui on the India Post argued that God sent the virus to Earth to punish humanity for losing its way.

Mr Siddiqui argues this is evident as religious sites across the globe have cancelled events due to the outbreak of the coronavirus.

For example, the Pope has cancelled meetings in Vatican City, the Kingdom of Saudi Arabia has temporarily banned Umrah pilgrims from all over the world and Bethlehem has been put on lockdown.

The journalist claims that there is too much hate in humanity, and compares COVID-19 to previous biblical claims such as the flooding of Earth in the story of Noah. 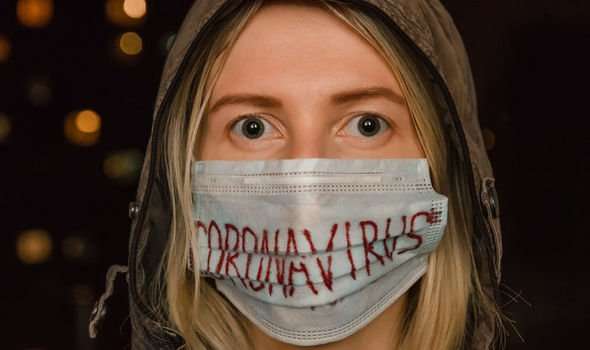 Mr Siddiqui wrote for the India Post: “In modern history, it is the first time that worshipers to God are not allowed where they should be.

“Is God unhappy with mankind? According to legends and believers in God, a time will come when the supplications, prayers and worship by mankind will be rejected by God.

“The sages among mankind believe that God will be unhappy when justice will be denied, when atrocities against mankind will increase, rulers will usurp their powers and suppress their subjects, courts will shun justice.

“The Holy Scriptures from the Old Testament, Bible to Quran, have verses warning about the punishment of God. History tells us of the storm of Noah that drowned His earlier creation. But those who firmly believe in God also believe that God is most kind. 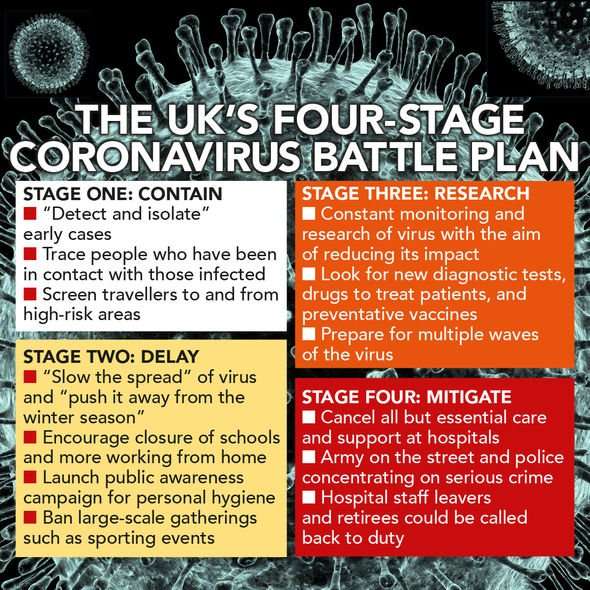 “So, what He will do if He is unhappy? Is He going to punish mankind? What will be the punishment of God? Believers in God believe that if He is unhappy, He will turn away from mankind.

“And if He turns away from mankind, Satan will take over. Satan will be helping all wrongdoers. And only God can stop Satan.”

Mr Siddiqui said that to save humanity, people have to become more “righteous”.

He said: “Let some people stand for the right and injustice against humanity. These people alone will save mankind from catastrophic calamities. And only for such people, God will not turn away from mankind.”

Researchers are learning more about the virus which unleashed itself upon humanity at the end of 2019 by the day, and the latest discovery has revealed the incubation period. 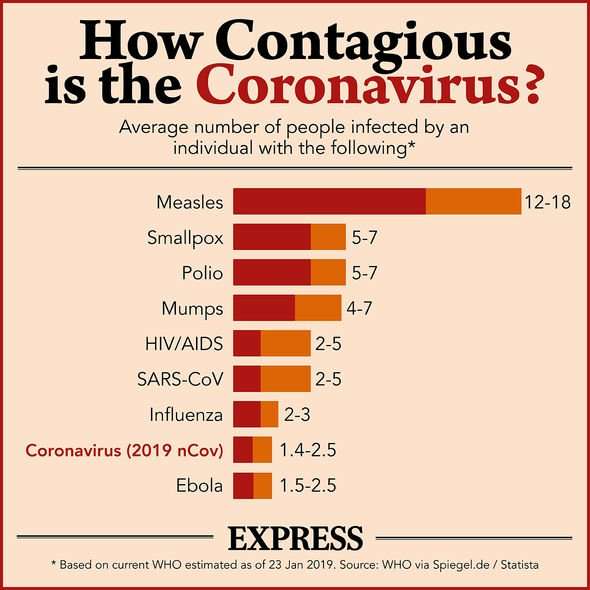 The incubation period of a virus is the point from where one first catches it to the point where one starts to show symptoms.

Experts at Johns Hopkins University have found that COVID-19 has an incubation period of 5.1 days.

By this analysis, the 14 day quarantine period is spot on, according to the researchers.

The study states that for every 10,000 individuals quarantined for 14 days, only about 101 would develop symptoms after being released from quarantine.

Justin Lessler, an associate professor in the Bloomberg School’s Department of Epidemiology, said: “Based on our analysis of publicly available data, the current recommendation of 14 days for active monitoring or quarantine is reasonable, although with that period some cases would be missed over the long-term.”

Did Da Vinci and Rembrandt’s Creative Genius Lie in The Way...