A MAJOR earthquake has been forecast for today and it could have potential to cause catastrophic damage in populated areas.

“Electromagnetic forces” within the solar system could wreak havoc on Earth today as some conspiracy theorists are claiming it will cause a major earthquake. The position of the Moon in relation to the Earth could cause an earthquake, according to one ‘new-age’ earthquake researcher. The claim was made by Frank Hoogerbeets, who believes a magnitude six quake could hit today, July 30, thanks to strange “lunar geometry”.

Mr Hoogerbeets wrote on his website Ditrianum: “Lunar geometry may trigger some larger seismic activity later on the 29th or 30th, possibly around mid 6 magnitude.”

According to Michigan Tech, a magnitude six quake has the potential to “cause a lot of damage in very populated areas”. 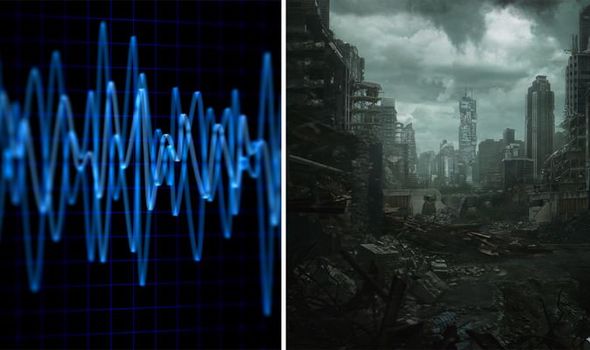 But experts have regularly dismissed Mr Hoogerbeets’ claims, saying that there is no way earthquakes can be predicted. 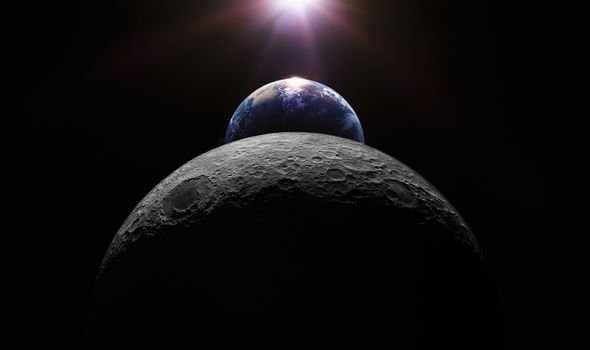