MH370 may have suffered a mechanical failure in the sky the day it disappeared – and one theory is an oxygen bottle explosion, according to a documentary.

Malaysia Airlines Flight 370 went missing on March 8, 2014, en route from Kuala Lumpur to Beijing with 239 people on board. There are many theories as to what fate has befallen the plane, one of which suggests an oxygen bottle exploded causing devastating damage. This is what happened to EgyptAir Flight 667 on July 29, 2011.

MS667 was scheduled to fly from Cairo, Egypt, to Jeddah, Saudi Arabia, when it suffered a fire in the cockpit on the ground at Cairo Airport.

There were no fatalities, but seven people were treated for smoke inhalation and the plane was damaged beyond repair.

An investigation discovered that the fire had been caused by the crew’s emergency oxygen system storage area. 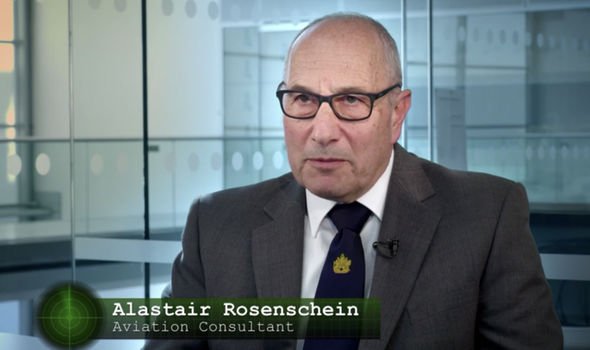 Aviation lawyer James Healy-Pratt told Channel 5’s ‘Flight MH370’ that this caused some to consider the possibility that a similar catastrophe had befallen MH370, only in the air instead of on the ground.

He said: “One of the leading theories was that there had been a problem with the crew’s oxygen supply, because we had seen a previous ground fire on a Boeing 777 belonging to EgyptAir that created a 6ft hole in the side of the cockpit.”

If such a disaster took place while the plane was in the air, the pilots would look to land the aircraft as soon as possible.

Aviation consultant Alastair Rosenschein said: “When this happens, the pilots would put on their oxygen masks and their next thing is they would turn off the aircraft to a diversionary air field, because they know – there is an instant realisation – that you are not continuing this flight.”

The main issue with this theory is that MH370 did continue its flight.

There are ‘handshakes’ between the plane and a satellite owned by British satellite telecommunications company Inmarsat for several hours after MH370 disappeared from air traffic control radar.

The data available seems to indicate the plane did a 180-degree turn and fly up the Malacca Strait before curving over the Indian Ocean and terminating in the southern Indian Ocean west of Perth, Australia. 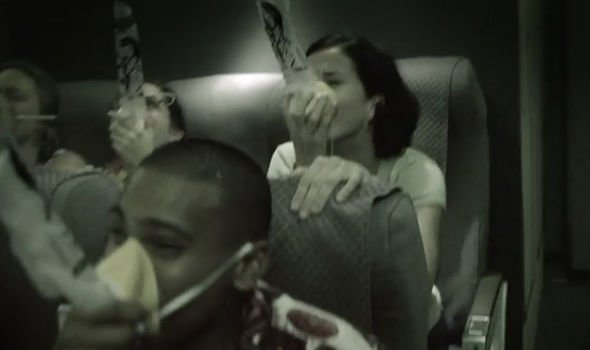 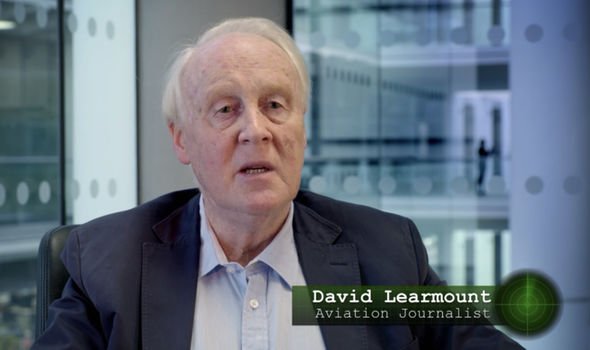 The way it was flown – fast and between air traffic jurisdictions – indicates someone hijacked the plane.

Whilst experts have considered the oxygen bottle explosion theory, it seems more likely that a person was responsible for the disappearance.

Aviation journalist David Learmount said: “It was a highly qualified human being, well trained in the workings of the 777, who did this.”