THE discovery of a previously unknown tomb of a Queen of ancient Egypt could foreshadow a worrying future for Earth, if the archaeologist who found it is correct.

The burial chamber of Khentkaus III, a royal leader of the Old Kingdom, was discovered in the necropolis of Abusir, southwest of Cairo, some 650 feet from her husband, Pharaoh Neferefre – also known as Reneferef – in 2016. The find helped shine light on what project leader Professor Miroslav Barta called “a black patch in the history of the Old Kingdom,” and the team from the Czech Institute of Egyptology think the inscriptions inside may help offer insight into a time not too dissimilar from our own. Alongside human remains, archaeologists discovered pottery, woodwork, copper and animal bones – these items, coupled with the inscriptions – offered clues into the life she was living, and it may not have been too glamorous.

Professor Bart said in 2016; “It was a crucial period when the Old Kingdom started to face major critical factors.

“The rise of democracy, the horrific impact of nepotism, the role played by interest groups and climate change played a role in bringing an end to not only the Old Kingdom empire, but those in the Middle East and Western Europe at that time.

“This contributed to the disintegration of the era of the pyramid builders.

”Without reasonable floods, there were no reasonable harvests and therefore very bad taxes, without appropriate taxes there were no sufficient means to finance the state apparatus and maintain the ideology and integrity of the state.” 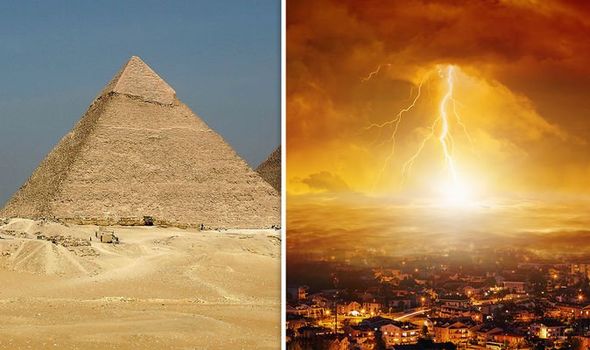 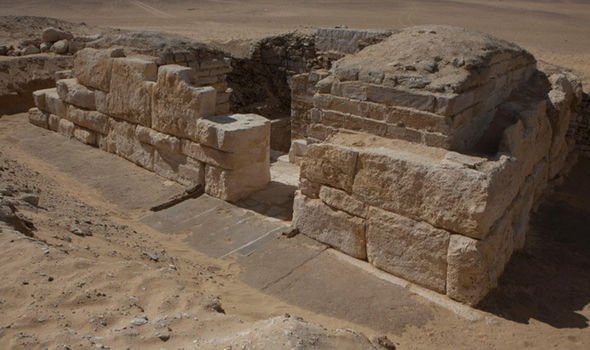 If we accept collapse as a fact, we will understand collapses as being a part of the natural course of things

He added: “You can find many paths to our modern world, which is also facing many internal and external challenges.

“By studying the past you can learn much more about the present.

“We’re not different [from them], people always think ‘this time it’s different,’ and that we’re different, we are not.

JUST IN: How US President’s advisor predicted ‘Battle of Armageddon’ in 2020 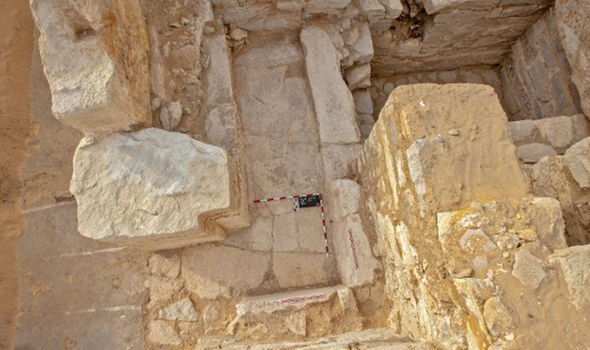 “If we accept collapse as a fact, we will understand collapses as being a part of the natural course of things, and one of the needed steps in the process leading towards resurrection.

“Then, we shall be able to do something about it.”

Professor Bart said he still needed a few years to fully understand what the find means for Egypt.

It comes after a biblical preacher outrageously warned that 2020 could see the end of the world, wildly claiming several prophecies from the Book of Revelation have been fulfilled, apparently meaning the Seventh Seal could soon be opened. 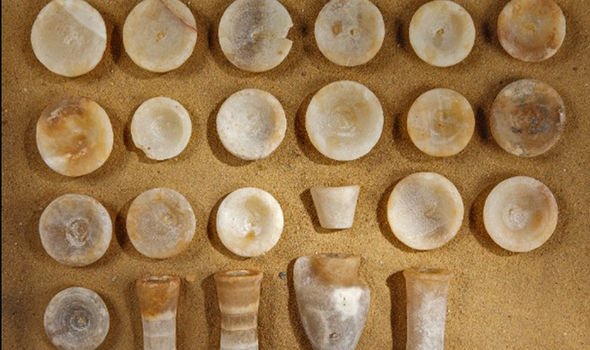 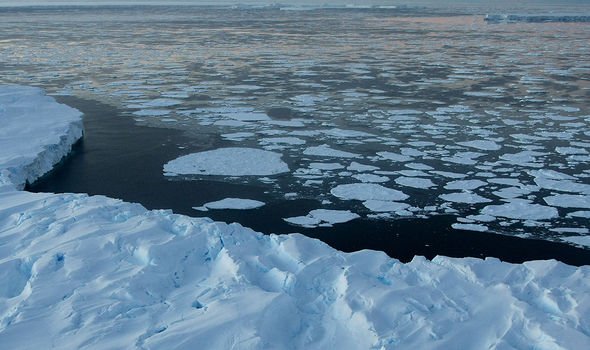