MH370 may have been hijacked by a “diabolically clever” hijacker who managed to spoof data to leave a false trail of breadcrumbs for investigators to follow.

Malaysia Airlines Flight 370 went missing en route from Kuala Lumpur to Beijing with 239 people on board. The official investigation concluded that the most likely scenario is that the Boeing 777 was hijacked and ended up at the bottom of the southern Indian Ocean. It based this on data provided by British satellite telecommunications company Inmarsat, whose satellite 3F1 communicated with MH370 seven times after it disappeared from air traffic control radar during its doomed flight.

These data indicated that the plane flew in an arc over the Indian Ocean for several hours before terminating west of Perth, Australia.

Aviation expert Jeff Wise claimed that the narrative put together by the official investigation does not entirely make sense, given that no wreckage was ever found despite extensive searching in the place they claimed it must be. 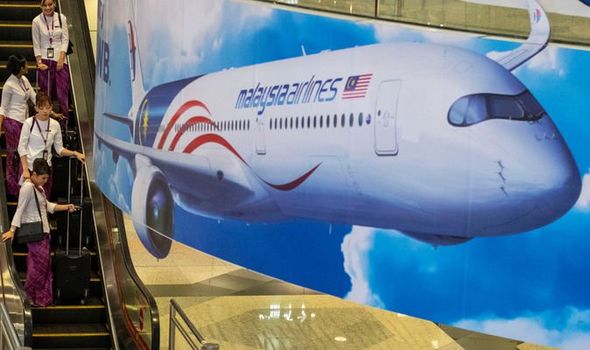 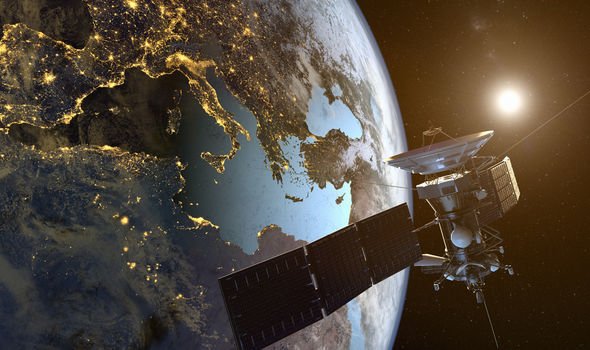 What’s more, the entire story depends on just seven handshakes, communications between MH370 and 3F1, so these pingrings need to be given proper scrutiny.

Mr Wise suggested that it may have been possible for a hijacker to “spoof” data so that the aeroplane was sending the wrong signals to Inmarsat and laying out this false trail of breadcrumbs.

For one thing, Inmarsat engineer Alan Schuster-Bruce, told the BBC that even he was unsure whether their calculations necessarily meant anything.

He said: “One of the concerns we had was in that this could be just a bit hoax that someone had played on Inmarsat.” 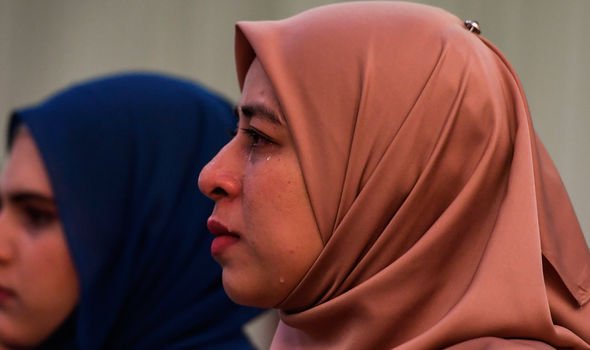 However, Mr Wise admitted that to do this the hijacker would have to possess “diabolical cleverness”, because the Inmarsat technique used to work out the path of the plane had not even been invented before MH370 disappeared.

Mr Wise wrote in his 2015 book ‘The Plane That Wasn’t There’: “At first, frankly, the idea struck me as ridiculous.

“First and foremost, it would require conspirators of diabolical cleverness.

“Before MH370 disappeared, Inmarsat hadn’t even invented the mathematical technique that let them track the plane using BFO and BTO values. 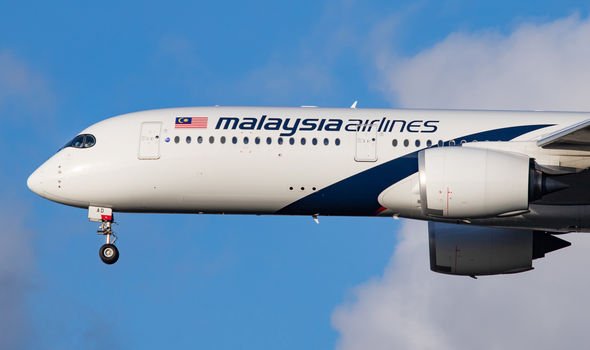 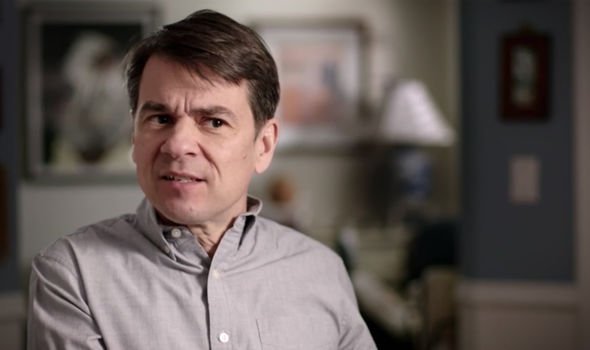 “To gin up the numbers, the hijackers would need to cook up an extremely complex technique, implement it and then count on Inmarsat to re-discover it themselves. The mind boggled.”

Nevertheless, he insisted that this scenario is still entirely possible – and here’s why.

The key piece of equipment involved is called the Satellite Data Unit (SDU), which processes the signals that are transmitted and received between the plane and satellite.

It is located above the ceiling of the passenger cabin towards the back of the aeroplane.

The BTO computations take place entirely inside the SDU, which cannot be accessed from the cabin so these are near impossible to have been altered.

However, when it comes to the BFO values, it depends on the make of the SDU.

Units manufactured by Rockwell Collins measure the doppler shift in the incoming signal and use it to adjust the outgoing signal, whereas units by Honeywell use the plane’s position and speed data to calculate the anticipated doppler shift and then submit this form the frequency they transmit to the satellite.

This means that if a plane has a Rockwell Collins SDU, the BFO cannot be hacked, but if it has one by Honeywell it can – and MH370 had a Honeywell SDU. 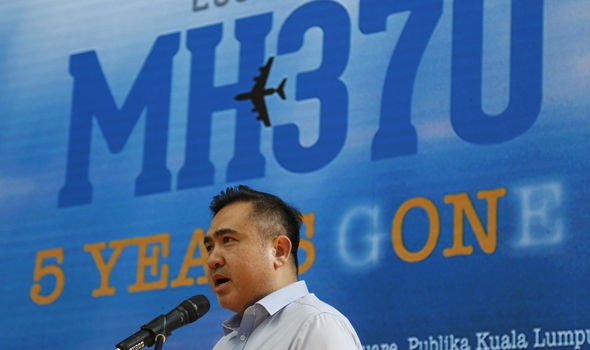 A Honeywell SDU uses information fed into it via a cable connected to a box called the Internal Reference System (IRS), located in a compartment called the Electronics and Equipment Bay (EE Bay).

On a Boeing plane, the EE Bay is accessible during flight through an unlocked hatch in the floor at the front of the first class cabin.

This means a hijacker could have opened the hatch, entered the bay, disconnected the SDU cable from the IRS and plugged in their own box feeding the SDU fake location data.

In turn, the SDU would produce BFO values that are inaccurate and Inmarsat’s calculations would have given a fake pathway for the plane.

In this way, an extremely clever hijacker or hijackers could have taken the plane in a completely different direction to what the investigation have concluded.