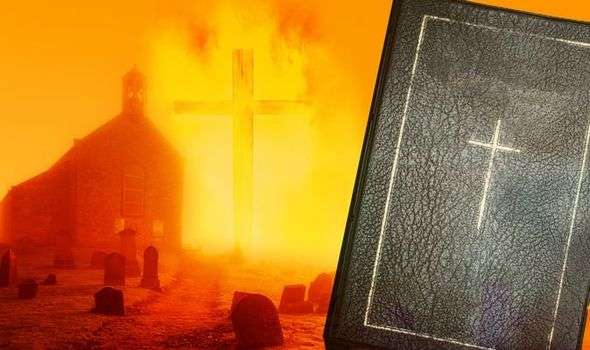 THE end of the world will see “the last world war” unfold on the hills of Jerusalem, as the Antichrist attempts to establish his kingdom on Earth, a Bible expert told Express.co.uk.

Bible experts believe a great war will unfold in the end days, wrapping up a seven-year period of strife known as the Great Tribulation. Dubbed the Battle of Armageddon, scholars have long debated where the conflict will take place. According to college professor and public speaker Tom Meyer, there are historical and biblical clues that shed light on the matter.

“Led by the Antichrist, all the nations of the world will gather to Armageddon with hopes of finally eliminating the Jewish people, who are apparently the last stumbling block to establishing the Antichrist’s worldwide kingdom.

“This battle can conceivably happen in your lifetime, plausibly seven years from now.”

The battle of Armageddon will take place in the final days of the Great Tribulation, which itself will begin with the Rapture. 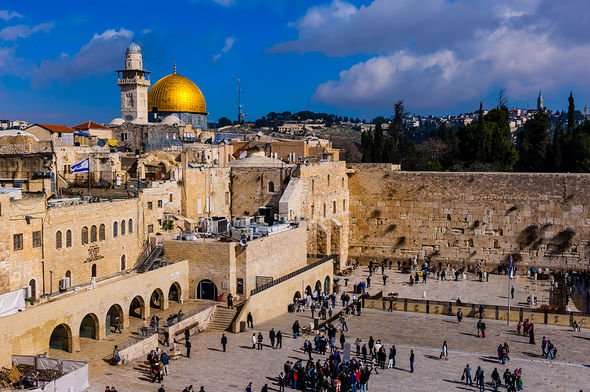 However, Professor Meyer said it is impossible to predict when the Rapture will happen and how long it will be between the Rapture and the start of the Tribulation.

But John the Apostle, who penned the Bible’s Book of Revelation, predicts the battle will precede Jesus Christ’s 1,000-year reign on Earth.

John wrote the battle will take place in a location called Armageddon or Har-Mageddon in Hebrew.

Professor Meyer said: “Har-Mageddon is a place. Even though the Book of Revelation was written in Koine or ‘common’ Greek, John states in Revelation 16:16 that the original word and meaning for Har-Mageddon is in Hebrew.

“This shows us that it is the Hebrew form that counts in this context, not Greek, not English, nor any other language.”

Despite popular belief, Professor Meyer said the site of ancient Megiddo in the Valley of Jezreel in the Galilee, is not Armageddon.

Instead, a detailed translation of Armageddon’s Hebrew name reveals its true location.

Professor Meyer said: “The first part of the Hebrew name, Har-Mageddon, helps us to identify its geographical location; ‘Har’ is a common Hebrew word that means a ‘hill’ or ‘mountain’.

“Quite simply because the ancient site of Megiddo is not a har but a tel, and the author John, who grew up in the Galilee, would have known that.

DON’T MISS…
What Bible said will happen before Second Coming of Christ [INSIGHT]
Ancient artefacts that could prove the Bible right REVEALED [INSIGHT]
Did the Bible warn us of a deadly asteroid impact? [INTERVIEW] 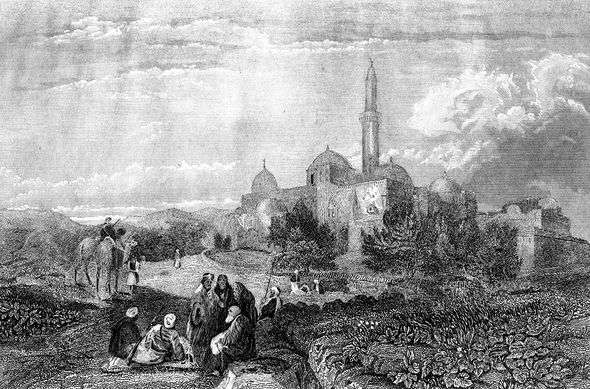 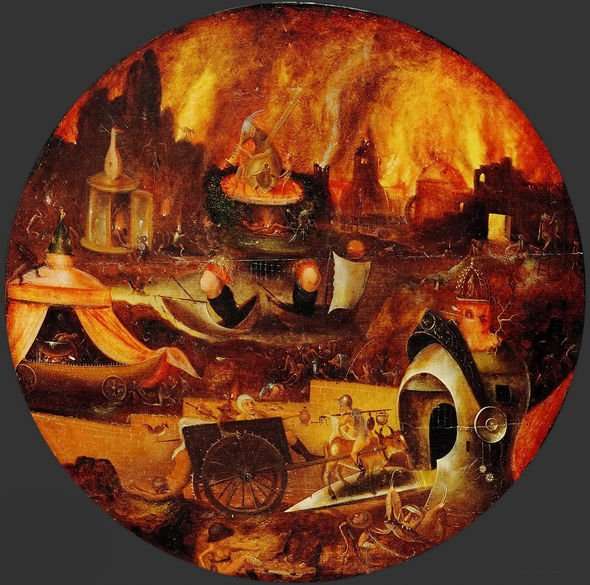 “A har is a natural mountain; a tel is a man-made hill or mound consisting of layers of civilization built atop one another.”

If the battle of Armageddon was to take place in Megiddo, Professor Meyer said the location would have been revealed as Tel-Megeddon.

In his opinion, the clues instead point to Jerusalem or Mount Zion.

He said: “To pronounce Megiddo as spelled mem, ayin, dalet would make the word Mow’ed which means ‘assembly’ or ‘gathering place’.

“The location of the last world war, Armageddon, is an idiom for Jerusalem or Mount Zion, which is often portrayed as the mountain where God’s people assemble or gather to worship him.

“According to Bible prophecy, it is to the city of Jerusalem, not Megiddo in the Valley of Jezreel, that Jesus Christ returns to at the Second Coming – Zechariah 12:4 – to slay the Antichrist, rescue the Jewish nation that now believes in him as their Messiah – Zechariah 12:10 – and rule and reign for 1,000 years.’

Professor Meyer is a public speaker and lecturer who is more commonly known as The Bible Memory Man.

Professor Meyer can recite from memory more than 20 books from the Bible.