THE end of the world may be in sight after a biblical author discovered a 900-year-old prophecy matches the famous Mayan calendar in foreseeing the end days.

Saint Malachy was the Archbishop of Armagh, to whom several miracles were attributed to in the 12th-century.  In 1139, Malachy went to Rome from Ireland to give an account of his affairs, when he reportedly received a strange vision about the future, including the names of 112 future popes. His prediction for the 112th and current pope – Francis – is rather shocking, it reads: “In the final persecution of the Holy Roman Church there will reign Peter the Roman, who will feed his flock amid many tribulations, after which the seven-hilled city will be destroyed and the dreadful Judge will judge the people. The End.”

Biblical author Tom Horn is convinced this is no coincidence.

He said in 2018: “There’s been the thought for some time that some type of either prophetic or energy has been focusing cultures around the world for hundreds of years and in some cases, for thousands of years. 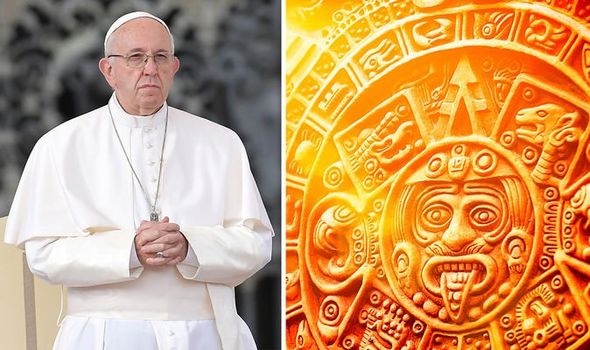 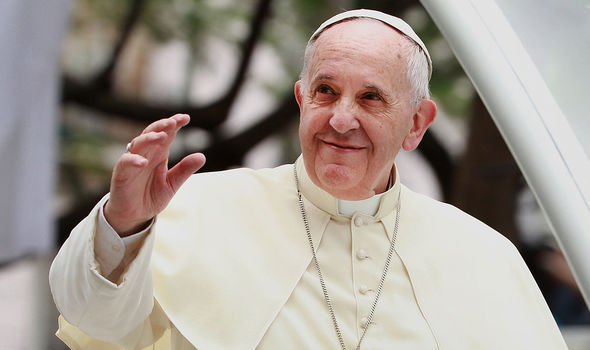 They predicted the end of what we would call a dispensation and the dawn of a new age.

“At the same time, we have the arrival of the final pope.”

Mr Horn went on to add to the evidence, pointing out Christianity is not the only religion or culture to see 2012 as symbolic.

“What they predicted was that the end of 2012 would be the end of what we would call a dispensation and the dawn of a new age.

“They weren’t alone, the Aztecs said the same thing, the Cherokee Indian tribe 200 years ago and what is called the Chickamauga predicted their calendar would end in 2012.” 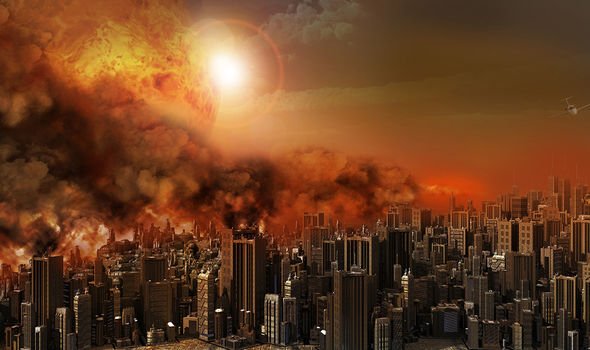 In 2012, this ancient population sparked modern-day panic after a calculation based on the end-date of a 5,126-year-long cycle in the Mesoamerican Long Count calendar tipped December 21 for a cataclysmic event.

But, clearly the world did not end, and since then Mayan elders, including Don Carlos Barrios, have claimed that the calendar does not mark the end of the world, but instead the start of a new era.

He said in 2016: “We have what the Abuelos saw thousands of years ago.

“The next cycle of 13 is a cycle related to the air element, this is a confirmation of these great cycles.

“In these times, from 2012 to 2016, there were complications (Natural disasters) and from 2026 onwards, even worse if we have not managed to stabilise ourselves. 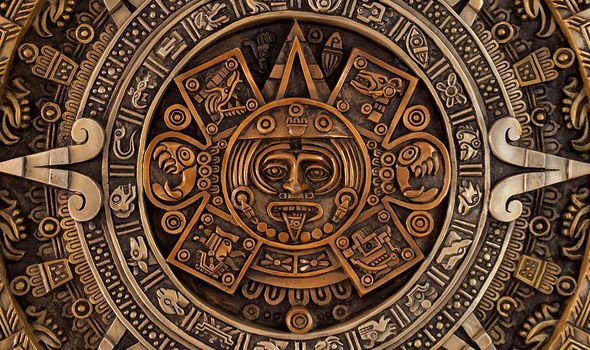 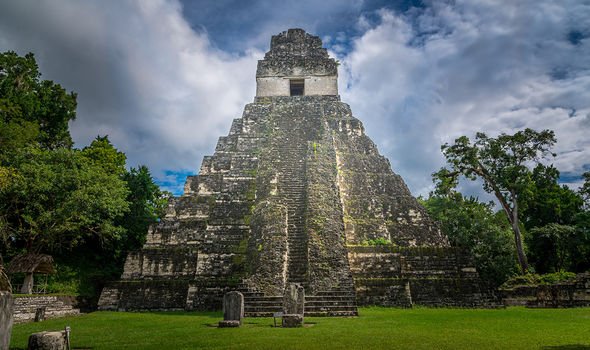 “The next cycle of 13 is a cycle related to the air element and ether.

“Within 26 years, if humanity survives as such like now, there will be a special connection between all humans.”

Mr Horn even suggested the appointment of Francis may have marked the coming of the Antichrist.

He added: “The Zohar, the most important work of Jewish Kabbalah, was written 700 years ago and in a subsection called ‘the coming of the Messiah’ and 700 years ago, these Jewish priests predicted when the Messiah would return.

“Now, because Orthodox Jews did not accept Jesus as their Messiah, we [Christians] would accept this prediction of the coming of the Antichrist.

“And you can see this mysticism combining 2012 with 2013 and forecasting the coming of the Antichrist in Jewish prophecy and the final pope in Catholic prophecies at the same period of time.”

There have also been questions over the authenticity of Malachy’s predictions, though.

6 Times Parasites Grossed Us Out in 2019