Home Science and Technology NASA says an asteroid 3 times the size of a London bus... 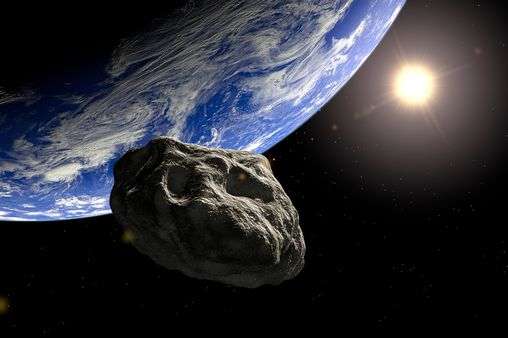 An asteroid dubbed 2019 YB1 is set to skim past Earth on Christmas Day at around 11:41 GMT, according to NASA

This Christmas morning, Santa could be joined in the sky by a huge asteroid , NASA has revealed.

An asteroid dubbed 2019 YB1 is set to skim past Earth on Christmas Day at around 11:41 GMT, according to the space agency.

The space rock is estimated to measure between 13 and 28 metres in diameter. At the higher end of that estimate, it suggests that 2019 YB1 could be around three times the size of a London bus!

During the passing, the asteroid will be around 993,000 miles from our planet. While this might sound far away, it’s deemed a ‘close approach by NASA’.

And while the asteroid won’t be visible with the naked eye, if it was you’d blink and miss it – the space rock will be travelling at 12,303mph during the passing! 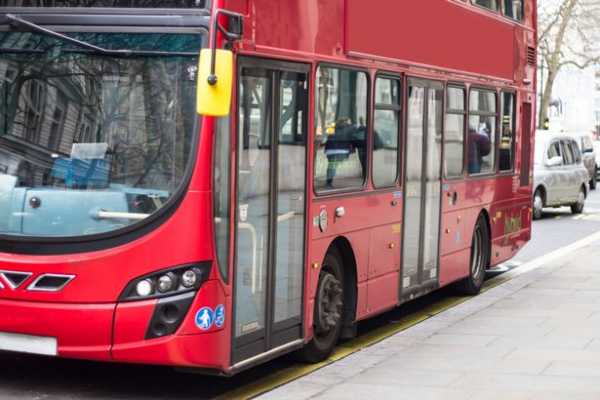 Thankfully, the chances of this particular asteroid hitting our planet are very low.