Home Planet Earth End of the world: Look for THESE signs of Antichrist’s imminent arrival... 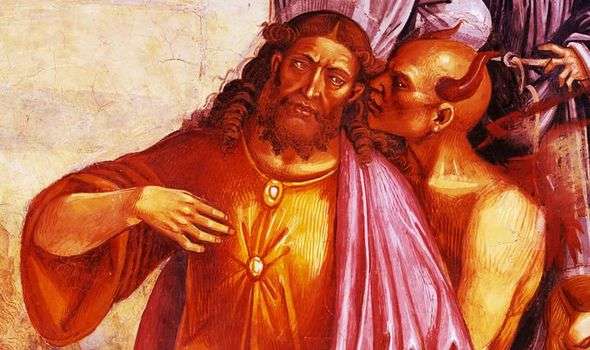 THE ANTICHRIST will rise in the end days to deceive the world, a prominent Bible expert has revealed, listing the events that will precede the Antichrist’s arrival and return of Jesus Christ.

The Bible prophesies the Antichrist will appear in the end days to falsely declare himself the true Messiah. The Antichrist will attempt to supplant himself as a ruler of men before the rightful Second Coming of Jesus Christ. Warnings of the Antichrist’s arrival are found in the New Testament, including the Epistles of John.

In 1 John 2:22, for instance, the Bible describes the Antichrist as a liar who has denies Jesus Christ’s divinity.

A false Christ is also mentioned in the Gospel of Matthew, where Jesus warns his disciples not to fall prey to false prophets.

Jesus said: “For there shall arise false Christs, and false prophets, and shall shew great signs and wonders; insomuch that, if it were possible, they shall deceive the very elect.”

Although no one knows when the Antichrist will rise, Professor Tom Meyer, a professor at Shasta Bible College & Graduate School in California, has told Express.co.uk the sequence of events from the Antichrist’s arrival to his clash with the returned Christ. 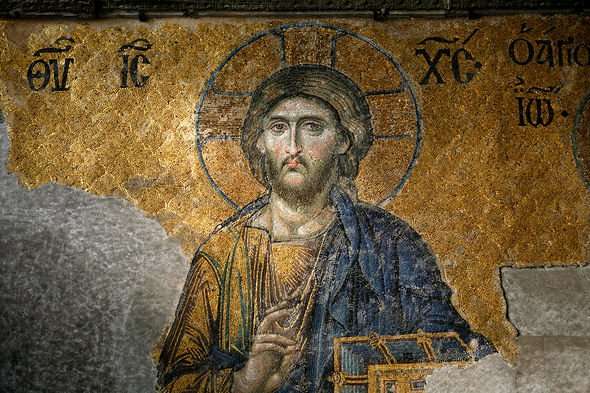 Professor Meyer said: “Even in the first century many Christians were shaken out of their wits and disturbed with the signs of the times.

“It is possible that false teachings and the intensity of the church’s persecution by Rome made some think that the end times had begun.

“Perhaps a false prophecy to this effect was circulating in the churches, much in the same way that we today hear again and again that we belong to the terminal generation.

“Concerning their distress, the Apostle Paul thought it would be helpful to tell the early church in Thessalonica and, by application, the world today the sequence of events leading up to the Second Coming of Christ.”

According to Paul, the first event will be an apostasy.

Professor Meyer said the Greek word apostasia can mean defection or revolt, but can also be interpreted as a departure or disappearance.

The first English translations of the Bible also interpret the word as either a departure or disappearance.

However, Paul has not specified what this disappearance entails.

DON’T MISS…
Are we living in the Biblical end times? [ANALYSIS]
Ancient Egyptian artefact could prove the Bible was right [INSIGHT]
End of the world: Have the Seven Seals been broken? [ANALYSIS]

Professor Meyer said: “Most Christians think it means a departing from the cardinal doctrines of the Christian faith, but it probably means a departure of the church itself.

“The church ‘departing’ or being Raptured is the first event.”

The second prophesied event will be the revelation of the Antichrist.

The implication is the Antichrist will reveal himself in a fashion mirroring or mocking the coming of Jesus Christ.

The third event, according to Professor Meyer, will be opposition towards the God of Israel. 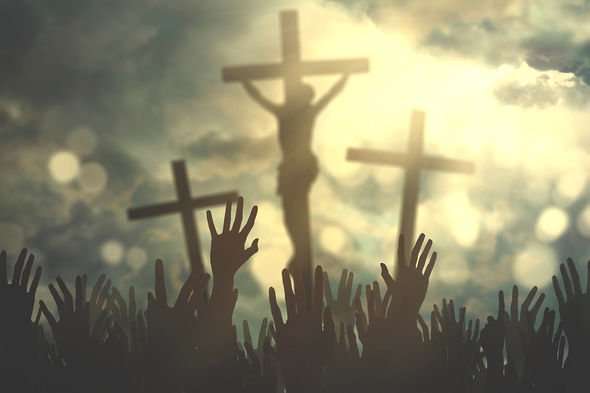 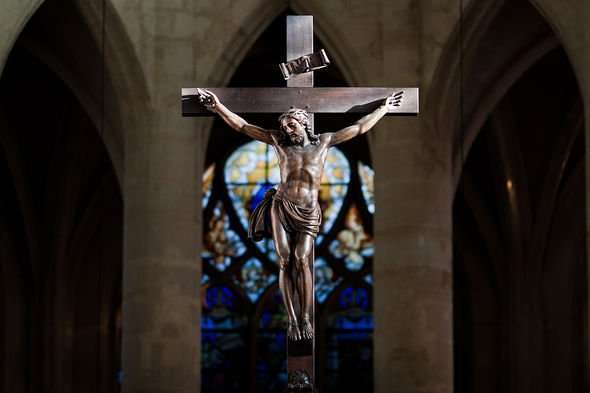 The Bible expert said: “After his false revelation as the ‘true Christ’, the Antichrist will elevate himself about the living and true God.

“The fourth event is in the yet-to-be-constructed third JewishTemple; the Antichrist will ‘continually display himself’ as the real Messiah in Jerusalem.

“The fifth event is ‘the mystery of iniquity’.

“Though it cannot be fully understood even in Paul’s time, its beginnings could be seen.”

Professor Meyer said this mystery will be some form of a satanic counterpart to the mystery of God’s purpose.

Although it might be working under the surface at present, the Bible expert believes it will find its embodiment in the Antichrist once the time for its revelation comes.

Professor Meyer said: “The final and sixth event is that the true Christ will be revealed from heaven and the bright light of His coming will consume the Antichrist.”

Professor Meyer is an expert in Middle Eastern languages who has memorised more than 20 books from the Bible and is known as The Bible Memory Man.

MH370 bombshell: How plane ‘ended up in Central Asia’ amid BIG...

This palm-sized elephant relative was just sighted for the first time...