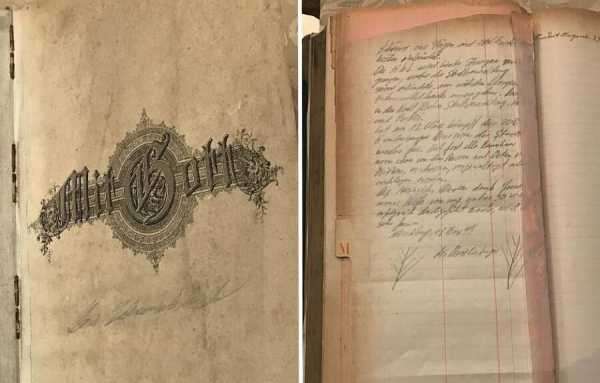 The diary also lists 10 other locations across Poland, Germany, and the Czech Republic where Nazis hid their loot.

The hunt continues for a massive stash of gold treasure that belonged to the Nazis. A newly-discovered diary that belonged to an SS officer points to one of the possible hidden locations of the Nazi gold: an old castle in Poland.

According to the Daily Mail, a treasure trove of 28 tons of gold bars, jewelry and other valuables is believed to be hidden 200 feet underground at the bottom of a detonated well shaft.

The well itself is located on the property of the Hochberg Palace near the city of Wroclaw, formerly the German city of Breslau where the Reichsbank stood.

Clues to the whereabouts of the Nazi gold were discovered by researchers from the Polish-German Silesian Bridge Foundation who studied a diary written by an anonymous SS officer.

However, they suspect the diary was written by SS officer Egon Ollenhauer, the liaison between SS officers hiding Nazi-looted treasure and rich SS members who wanted to hide their valuables. 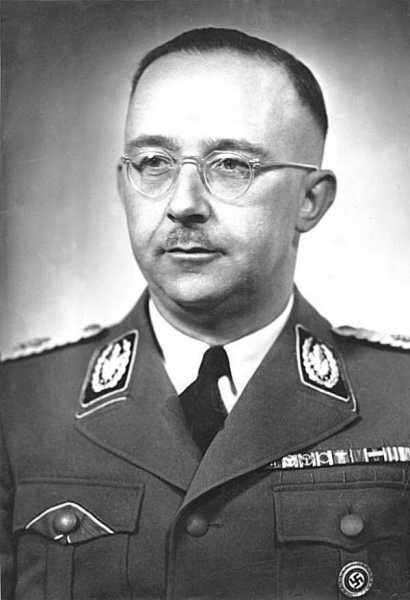 The foundation said that the 75-year-old diary was uncovered from the German Masonic Lodge — which Ollenhauer was a member of — known as the Quedlinburg. The masonic group kept it for decades after World War II ended, giving up the diary to the foundation 10 years ago as a gesture of atonement for their involvement with the Nazis.

The diary was authenticated in Germany but has not been verified by the Polish Ministry of Culture following the foundation’s presentation of the diary to the government. Still, researchers are confident that the information detailed in the SS diary could hold the keys to uncovering the hidden treasure looted by the Nazis.

According to details inside the diary, the SS officer collaborated with Gunther Grundmann, an art conservator who was ordered by Heinrich Himmler to catalog and hide the Nazis’ stolen art and valuables from the allied troops.

It also noted that at least 28 tons of gold were buried inside the well shaft on the grounds along with the bodies of several witnesses. The surface of the well was detonated, so the treasure may be hidden away forever.

The diary entry reads, “Dr. Grundmann and his people had already prepared in the grounds of the palace a deep well. The following was placed at the bottom in crates: jewelry, coins and ingots, many of them were damaged, they had traces of gunfire. After we finished everything, the well was blown up, filled in and covered.”

If the information in the diary is true, the treasure buried at Hochberg Palace well could be worth nearly $1.5 billion in today’s currency. 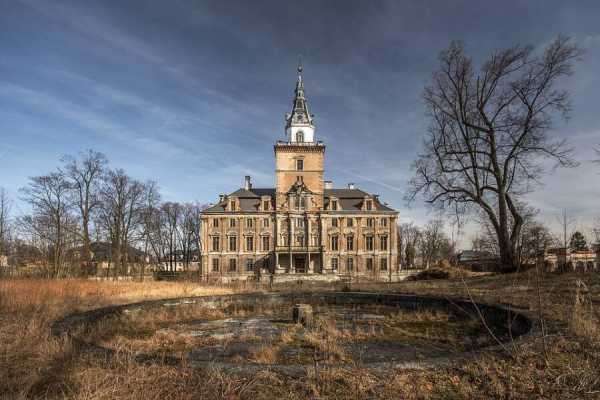 Roman Furmaniak, head of the Polish-German Silesian Bridge Foundation, believes the treasure at Hochberg Palace is one of 11 hidden Nazi treasure spots across southern Poland, eastern Germany, and parts of the Czech Republic named in the diary.

The Hochberg Palace is a 16th-century structure that was owned by the aristocratic Hochberg family, who were huge landowners in Silesia since the 14th century.

The current owners of the palace have already granted the researchers permission to investigate the well shaft in question and have even set up a perimeter fence and CCTV security in the vicinity.

Hopefully, the researchers will be able to get to the bottom of the case soon.

Next, find out how Nazi gold worth $130 million was uncovered on a sunken ship and read how $2.4 million-worth of gold bars was found in an old tank purchased on eBay.

Flu Season Is Off to an Early (and Weird) Start