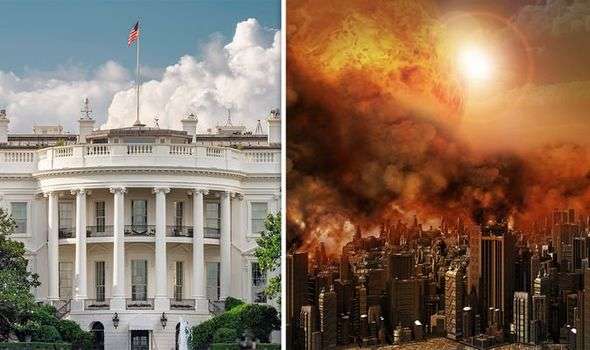 THE END OF THE WORLD is upon us in 2020, according to an advisor to several former US Presidents who made a number of correct forecasts, unearthed reports reveal.

Jeane Dixon was one of the best-known US self-proclaimed psychics and astrologers of the 20th century, due to her outrageous newspaper columns that encapsulated the interest of readers. Ms Dixon reportedly correctly predicted the assassination of President John F. Kennedy, writing in the May 13, 1956, issue of Parade Magazine that the 1960 presidential election would be “dominated by labour and won by a Democrat” who would then “go on to be assassinated or die in office though not necessarily in his first term”. Her claims caught the attention of President Richard Nixon through his secretary Rose Mary Woods and Ms Dixon was invited to the Oval Office, where she predicted a terrorist attack in the US in the wake of the Munich massacre, prompting Nixon to set up a cabinet committee on counterterrorism.

It was not only Nixon who took advice, though, according to reports, the psychic was also a confidant of Ronald and Nancy Reagan during the two terms of the 40th President.

Of all her predictions, there is one that did not catch as much attention back then but is very applicable now. 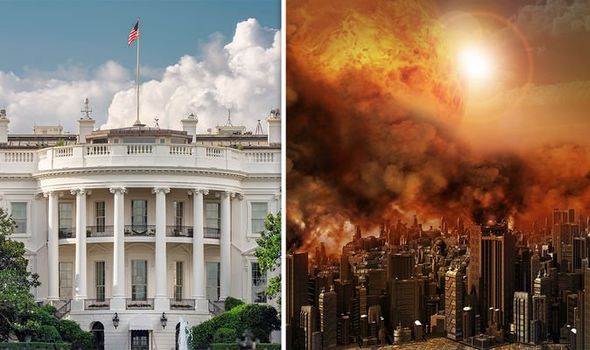 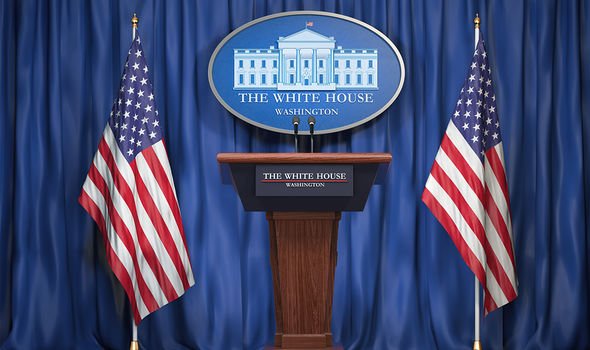 The Battle of Armageddon is to take place in 2020

However, it was not the first time she had made such wild claims, previously predicting the world would end in 1962.

Clearly that did not come true, though the Cuban Missile Crisis did push the world close to a nuclear doomsday.

Despite this, she also claimed that cancer would be cured by 1967 and that the Soviets would be first to put a man on the Moon.

This led to the “Jeane Dixon effect” being populated by John Allen Paulos, a mathematician at Temple University, in reference to the tendency to promote a few correct predictions while ignoring a larger number of incorrect predictions.

However, until her death in 1997, she remained adamant of her psychic ability.

JUST IN: Bible warning: Why preacher fears end of world in 2020 after ‘prophecies fulfilled’ 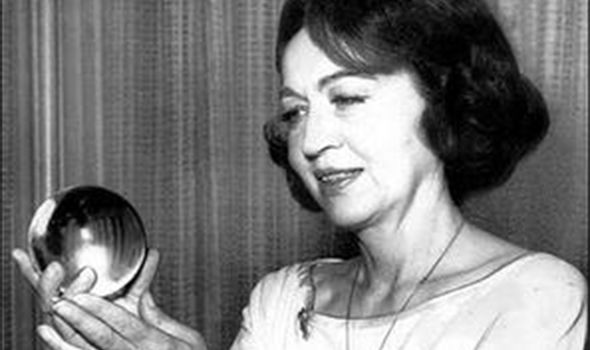 She stated in her book: “We must realise our own talents and, having realised, accept them; and play on them like a symphony in which all other instruments are harmonised to make a better universe.

“When a vision begins to form everything changes, including the air around me.

“I seem no longer to be in the same atmosphere.

“I feel a peacefulness and a love that are indescribable. I stand alone, and nothing worldly can touch me.

“I feel that I am looking down from a higher plane and wondering why others cannot see what I am seeing.” 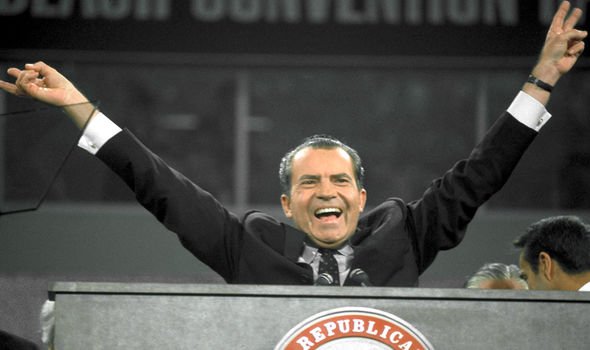 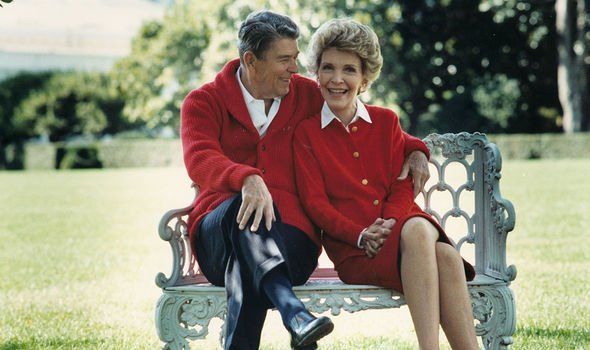 Some biblical preachers have attempted to vindicate Ms Dixon’s claims by stating 2020 will be the end of the world prophesied in the Seven Seals of the Book of Revelation.

Black hole ‘hair’ could be detected using ripples in spacetime