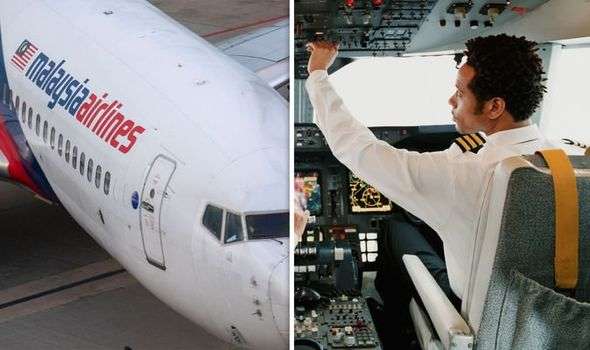 MH370 is believed to have been hijacked when it vanished nearly six years ago – and the hijacker must have known a weakness in the aircraft that even some pilots do not.

Malaysia Airlines Flight 370 went missing on March 8, 2014, en route from Kuala Lumpur to Beijing with 239 people on board. It is still unknown what exactly happened to the plane, although the official investigation concluded that its most likely final resting place is at the bottom of the southern Indian Ocean. One of the most puzzling aspects of this mystery was that the Satellite Data Unit (SDU) was turned off and then on again in the hours after the plane’s disappearance.

The SDU, which processes data integral to the aircraft’s satcom system, went dead in MH370 for over an hour soon after take-off, but later rebooted.

At 17:07 UTC the plane sent an Aircraft Communications Addressing and Reporting System (ACARS) report via the SDU to a satellite owned by British telecommunications company Inmarsat – satellite 3F1.

At 17:37 UTC, the next ACARS message due to be sent did not take place.

At 18:03 UTC, Inmarsat attempted to contact MH370 but received no response, indicating that the satcom system was turned off or otherwise out of service. 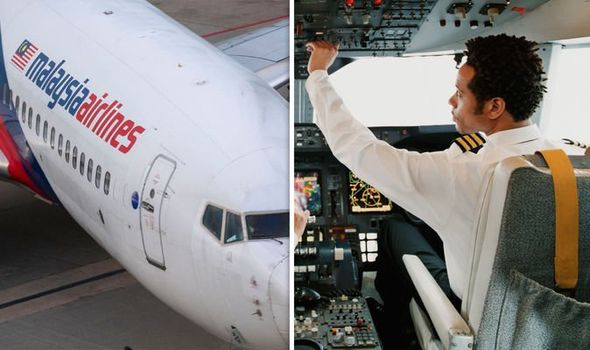 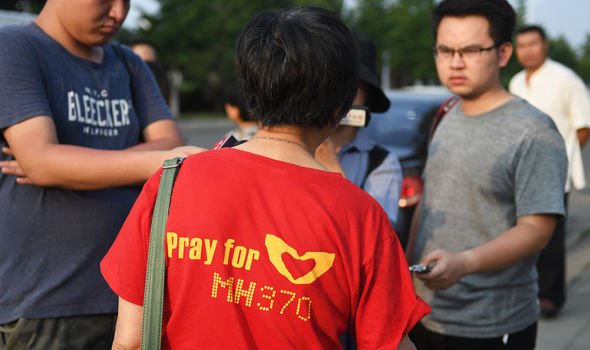 This then allowed information to be passed to Inmarsat via seven handshakes over the course of the plane’s path, before it went dead again over the southern Indian Ocean.

It is believed this is where the plane went down.

What is most mysterious about the sequence of events regarding the SDU is that this apparently cannot be controlled from the cockpit and some pilots would not even know how to turn the SDU off and on again. 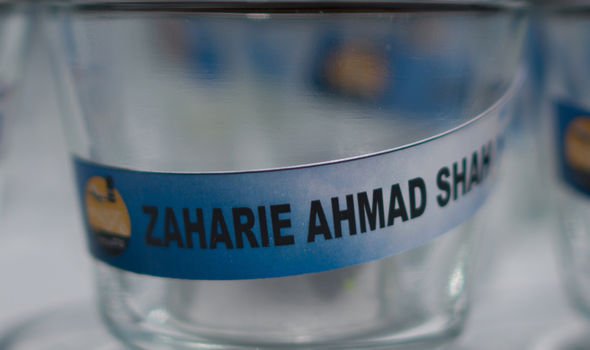 Mike Exner, an MH370 investigator from a group of experts called the Independent Group, gained access to a major US airline’s professional-grade flight simulator facility in 2014.

Fellow investigator Jeff Wise asked his colleague to question the pilots on how you turn the SDU off and on again.

Mr Exner reported back: “There is no way to turn off the primary power to the satcom from the cockpit. 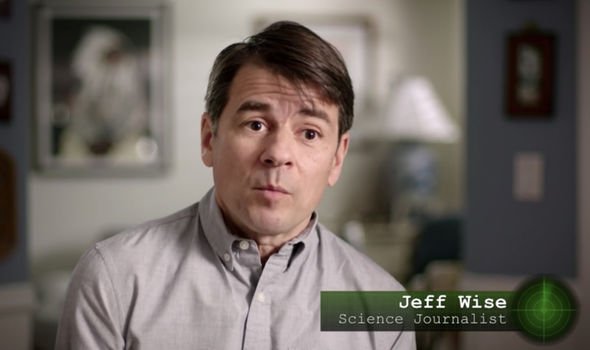 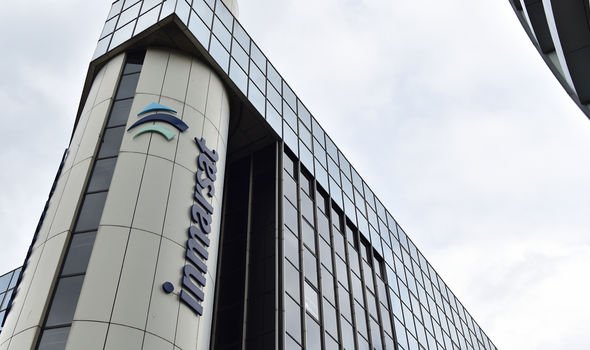 “It is not even described in the flight manuals.

“The only way to do it is to find an obscure circuit breaker in the EE Bay.”

The Electronics and Equipment Bay (EE Bay) is a compartment that is accessible during flight through an unlocked hatch located on the floor at the front of the first class cabin.

From here, a hijacker would be able to switch off the SDU.

However, this information is not readily available and, according to Mr Exner: “Pilots are not trained to know that detail.”

This means to accomplish this feat, the hijacker had to know more about the layout and function of the aircraft than even pilots are required to know.

Mr Wise wrote in his 2015 book ‘The Plane That Wasn’t There’: “The fact that the SDU was turned off and then back on provides a window into the circumstances of the hijack.

“For one thing, since the SDU integrates information from other parts of the plane’s computer system we know that the plane’s electronics were substantially functional and perhaps entirely so. 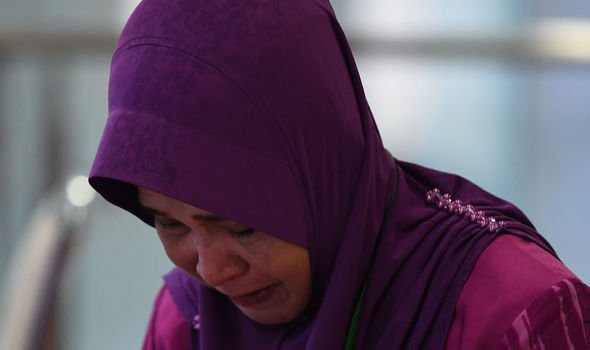 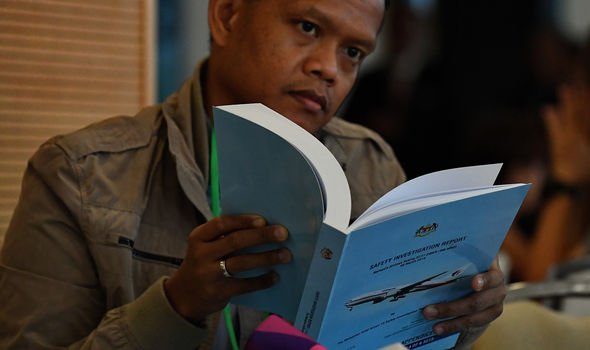 “Second, the fact that the perpetrator or perpetrators knew how to access this compartment and how to toggle the correct circuit breakers suggests a high degree of technical sophistication.

“In my mind, that narrowed the possible fate of MH370 down into two categories.

Mr Wise pointed out that not only could the SDU be turned off and on again from the EE Bay, but that it could be fed fake information through here that would mean it sent misleading signals and left a “false trail of breadcrumbs” for investigators to follow.