A LEADING theologian has claimed that human consciousness could be proof that God exists.

The brain remains a baffling subject, with scientists having more knowledge of the universe than they do the human brain. Consciousness, the ability to perceive and be aware of our surroundings, in particular, has confounded scientists for centuries, with there so far being an inability to define what exactly in our brain gives us this power.

With a lack of scientific explanation, one theologian believes a logical explanation for consciousness could be the existence of God.

Robert Nelson, who has written several books querying the existence of God such as the 2015 book ‘God? Very Probably: Five Rational Ways to Think about the Question of a God’, said that there is no physical evidence of the consciousness.

In this regard, it is almost supernatural, in the sense that experts know it is there, but there is nothing to physically define.

Writing in an article for The Conversation, Mr Nelson said: “How can physical atoms and molecules, for example, create something that exists in a separate domain that has no physical existence: human consciousness? 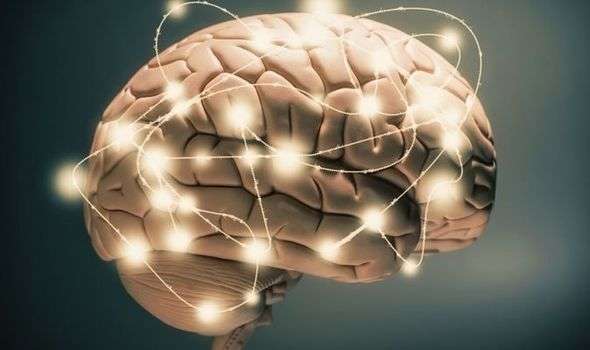 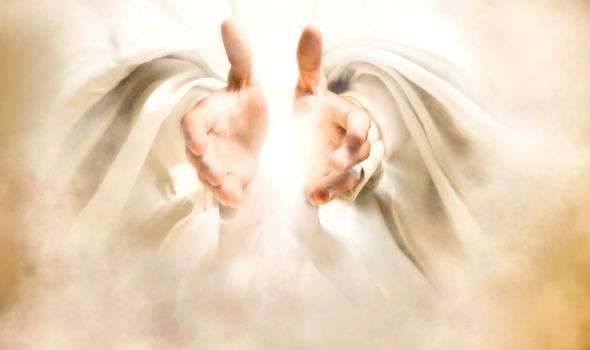 “It is a mystery that lies beyond science.

“This mystery is the same one that existed in the Greek worldview of Plato, who believed that abstract ideas (above all mathematical) first existed outside any physical reality.

“The material world that we experience as part of our human existence is an imperfect reflection of these prior formal ideals.

“As the scholar of ancient Greek philosophy, Ian Mueller, writes in ‘Mathematics And The Divine’, the realm of such ideals is that of God. 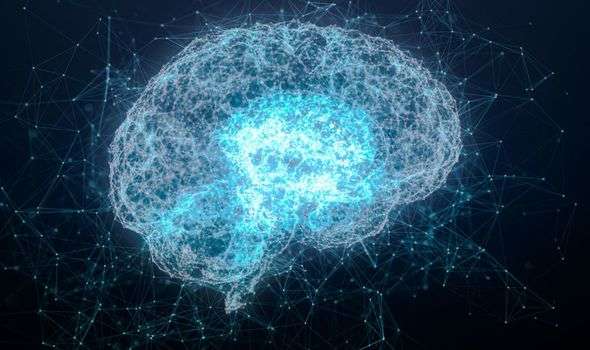 “Yet, our nonphysical thoughts somehow mysteriously guide the actions of our physical human bodies.

“This is no more scientifically explicable than the mysterious ability of nonphysical mathematical constructions to determine the workings of a separate physical world.

“Until recently, the scientifically unfathomable quality of human consciousness inhibited the very scholarly discussion of the subject.

“Since the 1970s, however, it has become a leading area of inquiry among philosophers.

“I would argue that the supernatural character of the workings of human consciousness adds grounds for raising the probability of the existence of a supernatural god.”

DON’T MISS
‘No white lights or angels’: THIS is what happens when you die
Bible scholar: Locust swarm and COVID-19 ‘final 2′ End Times plagues
Life after death: ‘I saw Jesus next to God’ claims woman in shock NDE 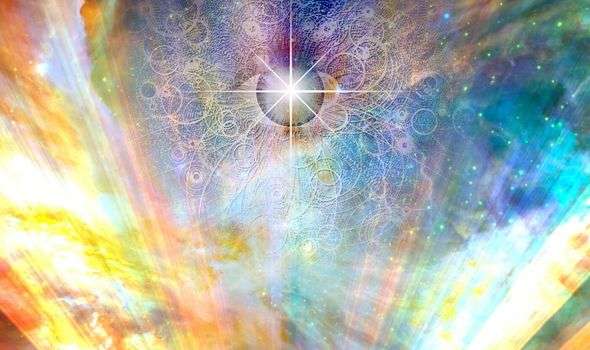 Consciousness is a very subjective experience, and in itself, it is difficult to define.

For example, we know humans experience consciousness as we are aware of our surroundings and can discuss it.

But, for say, a dog – is it conscious or what levels of consciousness does it possess? Again we know it is aware of its surroundings but is it aware of its existence?

The general consensus is that as a life form gets simpler, it experiences less consciousness.

However, all experts will agree there is a lot further to go before there is a definitive conclusion on what, and where, consciousness is.