A FORMER devil-worshipper has said Christians should not celebrate Halloween and claimed it is “cheating on God”.

Evangelist John Ramirez who claims to have performed witchcraft for a quarter of a century, hit out at people for getting involved in the Halloween spirit on October 31. The US-born preacher said he sold his soul to the devil and reached the “highest rank of devil worshippers”. Mr Ramirez described how he was recruited by the devil during a blood-soaked ritual with a mark of the beast cut into his right-arm.

In his book Out of the Devil’s Cauldron: A Journey from Darkness to Light, Mr Ramirez described his journey from the darkness and how God saved him from the devil.

The 55-year-old now preaches the gospel of Jesus and criticised those who wish to participate in Halloween.

He told Fox News: “I wonder why people celebrate Halloween these days. 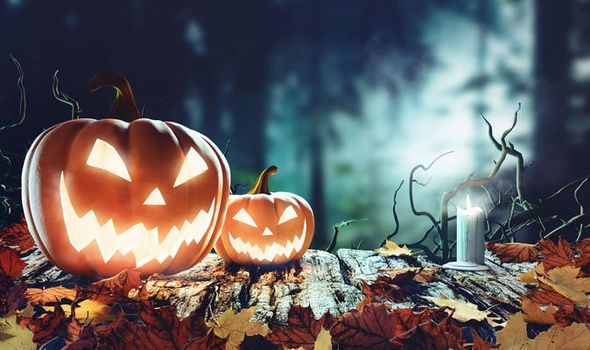 “Because in essence, I know what Halloween is about.

“I was in witchcraft for 25 years…selling my soul to the devil, I was a general for the devil…as a warlock.”

He added: “Have you ever heard a Satanist say, ‘I can’t wait for Good Friday to go to church with you?’

“So, why would the Christians say, ‘I can’t wait for Halloween to say I want to dress up’…It’s cheating on God, really.” 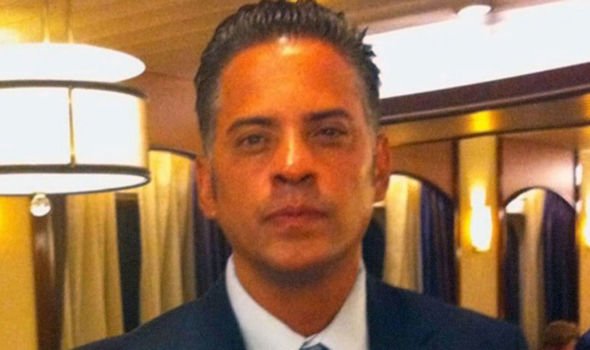 Mr Ramirez says it was not until October 1999 when he escaped the devil, and warned those who praise the dark spirits end up in hell.

He said: “That life is a dead end. There’s only one way out. It leads to hell.”

He added: “As an evangelist, I think my life is summed up in one way. Jesus Christ, and I’m going back to heaven.” 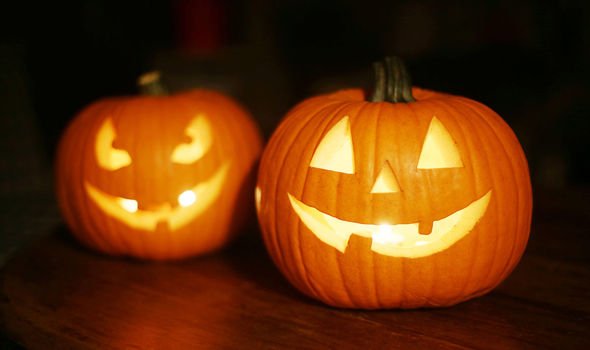 The converted Christian preacher said it was when he was talking to the devil and Jesus Christ appeared, when he finally turned back to Christianity.

Mr Ramirez said: “I came from hell to church. I went as a Satanist to hell and came back a Christian

“From there I started to attend church and my life has never been the same.”

The halloween tradition dates back over 2,000 years ago and originated with the ancient Celtic festival of Samhain.

Samhain which means ’summer’s end’ marked the end of the harvest season and the beginning of winter.

Celts believed that on the night before the new year, the boundary between the worlds of the living and the dead became blurred.