A MAN who temporarily died believes he saw the afterlife in what he thinks is proof of life after death.

A serious cardiac arrest back in 2012 resulted in a man, who just gave his name as Steven, dying for several minutes. Steven said he was clinically dead for several minutes before the paramedics arrived, and during that time he had otherworldly visions.

In this ‘other world’, Steven claimed he saw rolling, lush green meadows, littered with unfamiliar symbols.

At the end of the grass, Steven said he saw a series of white buildings, but he is unsure of their purpose.

Steven wrote on the Near Death Experience Research Foundation (NDERF): “I found myself walking or standing in a beautiful rolling meadow with plush green grass. The sky was very blue.

“It was warm and peaceful; and I felt safe. I vividly remember looking up onto a knoll and seeing a row of four extremely bright white buildings. The buildings had strange symbols on the side facing me. 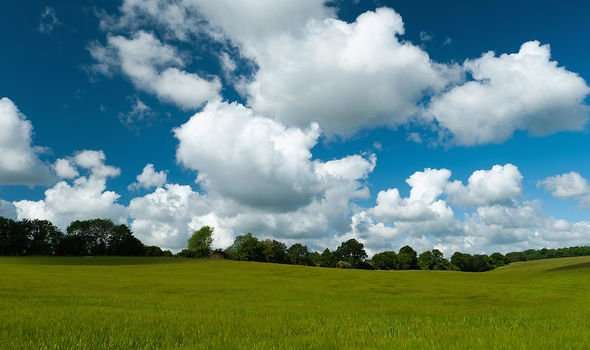 “The symbols looked like nothing I’ve ever seen before and unfortunately cannot recall them exactly so I cannot draw them.

“However, the symbols were made up of lines similar to Asian writing. I somehow knew that I was supposed to go to the white buildings.

“So, I began walking that way. I do not recall if I had a body; I just remember heading towards the buildings.”

Following the experience, which happened seven years ago, Steven said he has not become religious. 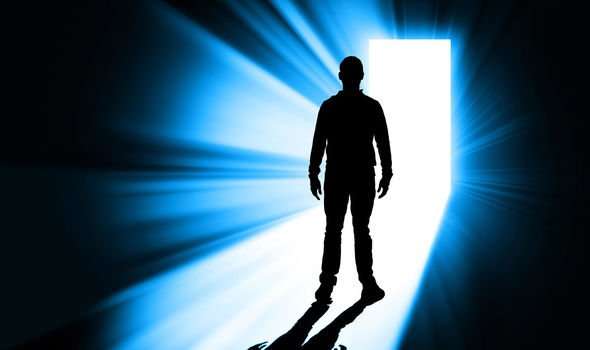 He said: “After my experience, I did not find god, nor did I wake up with strange powers such as ESP as many other experiencers describe. My life just went on as normal.”

Some researchers, however, said these visions are normal phenomenon and not necessarily a sign of an afterlife. 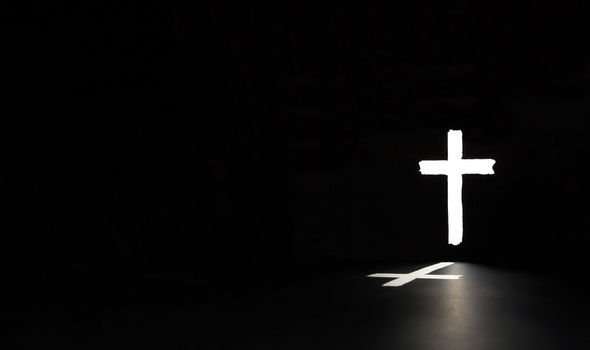 The Real-Life Dog That Inspired Buck From ‘The Call Of The...