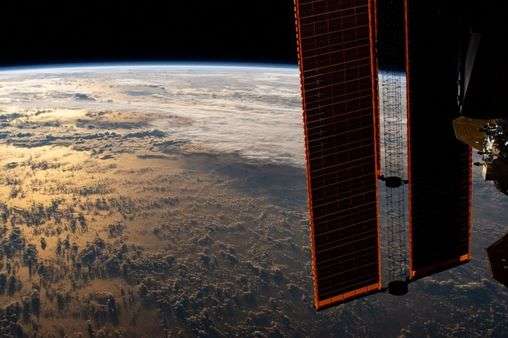 NASA has shared a stunning photo of Earth from the ISS, showing the sun beaming over the Philippine Sea

Now, NASA has shared a stunning photo of Earth from the ISS, showing the sun beaming over the Philippine Sea.

NASA posted the photo to its Instagram page, writing: “Taken by astronauts on the International Space Station (@iss), this image captures the essence and beauty of our delicate blue marble.

“Here, the Sun's glint beams over the Philippine Sea highlighting the clouds and their shadows during an orbital sunrise.”

While the photo clearly shows that the Earth is flat, several commenters weren’t convinced.

Meanwhile, another added: “That’s photoshopped because the Earth is flat!” 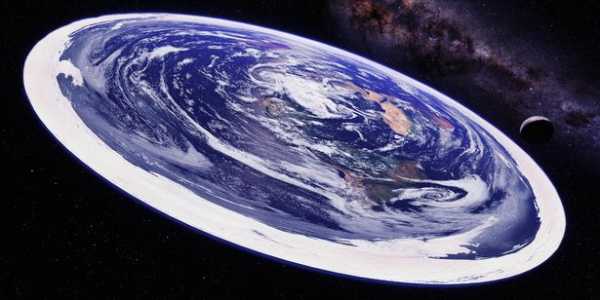 While these conspiracy theorists are convinced that the Earth is flat, humans have actually known that Earth is round for more than 2,000 years.

“They could even see the planet's round shadow on the moon during a lunar eclipse. (We still can see this during lunar eclipses.)”

Today, scientists can use GPS and other satellites to measure Earth’s size and shape to within a centimetre!

NASA added: “Even though our planet is a sphere, it is not a perfect sphere. Because of the force caused when Earth rotates, the North and South Poles are slightly flat.

“Earth's rotation, wobbly motion and other forces are making the planet change shape very slowly, but it is still round.”