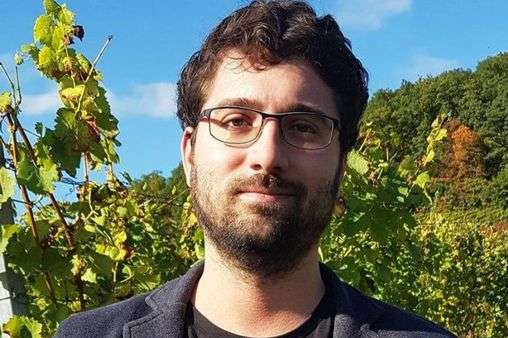 The warped man, branded the Plug Sadist, attracted victims by promising to pay more than £2,500 for taking part in medical experiments. The fake medic, identified as David G in Germany, was found guilty of 13 counts of attempted murder

A fake doctor branded the Plug Sadist, who made girls as young as 15 give themselves electric shocks as he watched on Skype, has been jailed.

The 31-year-old was found guilty of 13 counts of attempted murder at a court in Germany.

The warped man, identified only as David G because of local privacy laws, was sentenced to 11 years behind bars.

A court in Munich heard he used eBay adverts under the name Dr Christian Vogel to encourage victims – who he promised to pay more than £2,500 – to take part in his "experiments".

He made recordings of women and girls aged between 15 and 30 giving themselves potentially-lethal shocks.

In some cases he was able to convince the victims' parents to help. 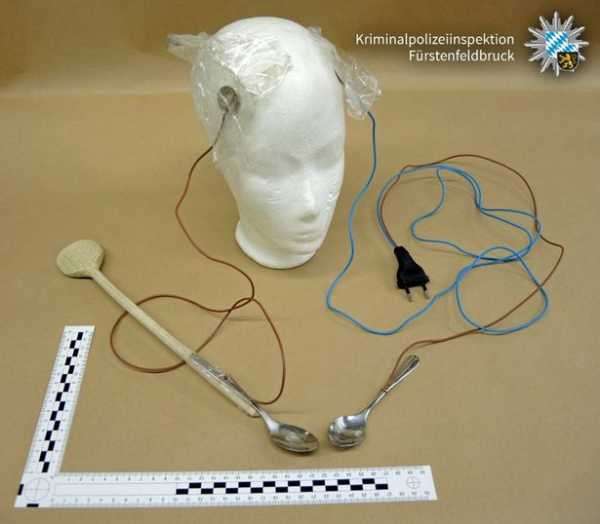 The equipment used in the electric shock experiment
(Image: CEN)

None of the participants were ever paid, the court heard.

David G, from Rimpar in the state of Bavaria, claimed to be conducting a study into sexual electric shock fetishes.

After the court found him guilty on 13 counts, they ordered him to be locked up in a secure psychiatric Institute for 11 years because he suffered from a form of autism that was partly to blame for his actions, according to local media.

When the verdict was delivered, victims and the prosecution said they were largely happy with the result.

A video of one of the victims, identified as 27-year-old Natalie P., was shown to the court which shows scenes of her chat with David G. 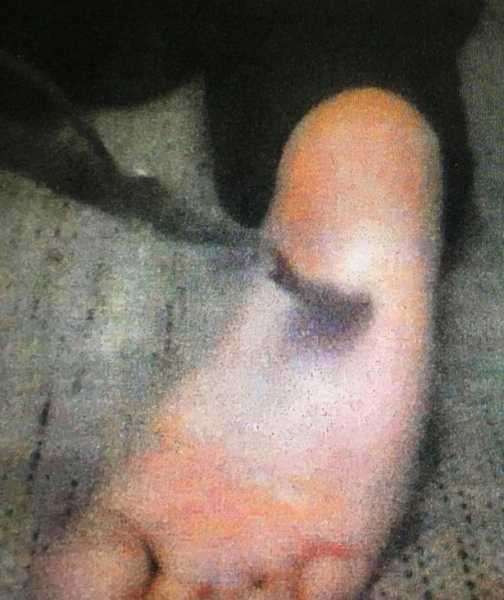 Pictures of the women's feet he wanted sent to him
(Image: CEN)

The video, which has not been released, reportedly shows the woman receiving a shock to her feet while following the fake doctor's instructions.

Natalie P., from the German capital of Berlin told the court that it happened four years ago and she agreed to the experiments as she was desperate for the money.

She said: "I had little money, and was looking for jobs on eBay ads.

"The accused contacted me and said he was working as a scientist and was conducting experiments into electric stimulation. He really made a serious impression. I agreed as I needed the money."

His apparent academic title persuaded the woman it would be safe to undergo.

She said: "I also have a background in science." 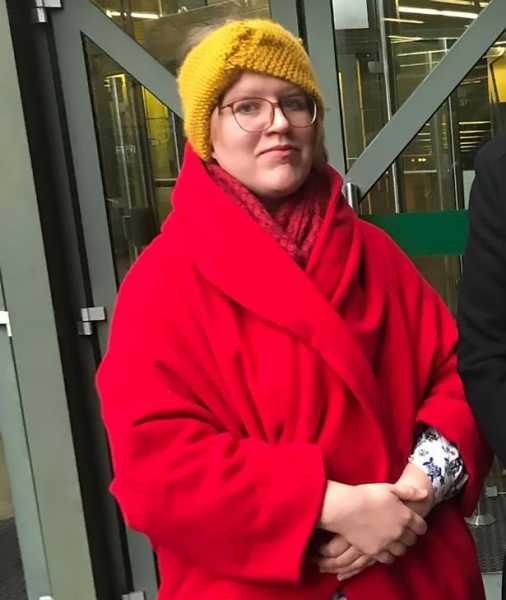 One of the victims, identified by the fake name Carola D, in German media
(Image: CEN/Private)

The case came to light after a 16-year-old was taken to hospital after falling unconscious.

The prosecutor said: "When she regained consciousness, she carried out the experiment again at least three times, passing out every time.

"The girl was taken to hospital where she told doctors about the experiments and they informed the police."

David G, who is an IT specialist with a reported foot fetish, was arrested in February 2018.

As a lot of the court evidence focused on the man's sexual fetishes, Judge Thomas Bolt, 52, ordered much of the proceedings to take place behind closed doors.

He ruled that the public had no right to know about his sadism and alleged foot fetish, saying: "It is a characteristic of this case that involves the satisfaction of sexual urges.

"Therefore the evidence will revolve around the sex life and intimate personal desires of the defendant.

"Accordingly, the right to protect this information outweighs the desire to keep the public informed about the details."

Police were able to track down a large number of his victims as he kept over 100 Skype videos of the experiments on his PC.

Some reportedly took part in the 'experiment' multiple times.

According to some reports, not all of his victims have been tracked down.