Home Planet Earth Life after death: Man claims to feel ‘jolt from God’ in near... 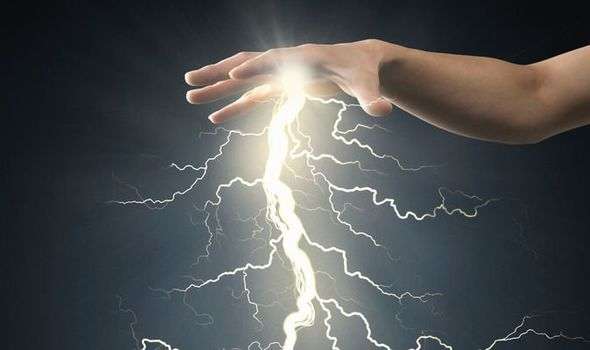 A MAN who had a near death experience while undergoing surgery claimed he felt a ‘jolt from God’ which made him feel at one with the Universe.

The person who just gives his name as James said that while undergoing surgery following a heart attack, he believes he caught a glimpse of the afterlife. James explained how his experience did not seem to have a beginning, but “I just seemed to become aware”.

During his near death experience (NDE), James stated that there was complete nothingness before he felt a “physical jolt”, which he believes came from God. At that point, James said he became at one with the Universe.

Writing for the Near Death Experience Research Foundation (NDERF), James said: “I was in a total black, lightless, and noiseless void. Somehow, I was given a choice. I don’t know who or what gave me the choice, it was more like I just knew it to be a choice.

“If I chose to go to the right, I knew there was peace and serenity. I could feel it. On the left was my life, which was like a road of broken glass.

“I thought of my wife and made the decision that I wasn’t ready to go to the right yet. As soon as I thought of my family, I felt a physical jolt, that was a very physical sensation. It was much different than the experience so far.

“The jolt, I instantly knew, was the touch of God. In that moment, I felt a connection to everything that ever did or ever would exist. 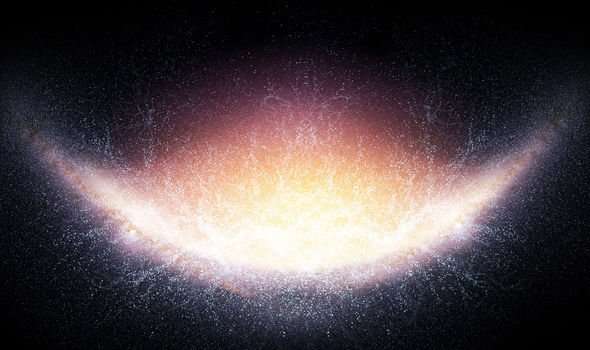 “For some reason, I associate the word ‘purple’ with this, but have no idea why. After the jolt and joining the universe, I followed what I thought to be my wife’s voice calling me.

“I followed it out of the darkness and back into the world.” 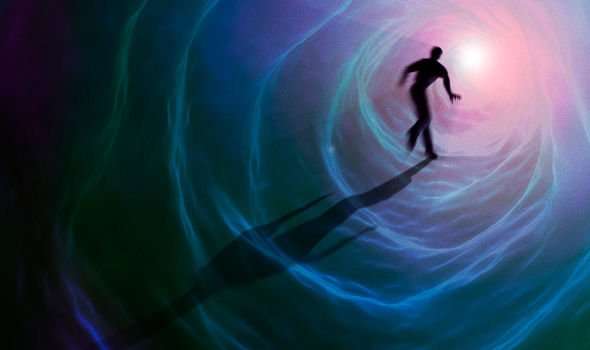 Bible warning: Why preacher fears end of world in 2020 after ‘prophecies fulfilled’