Home Planet Earth Life after death: Man was at one with universe and felt ‘jolt... 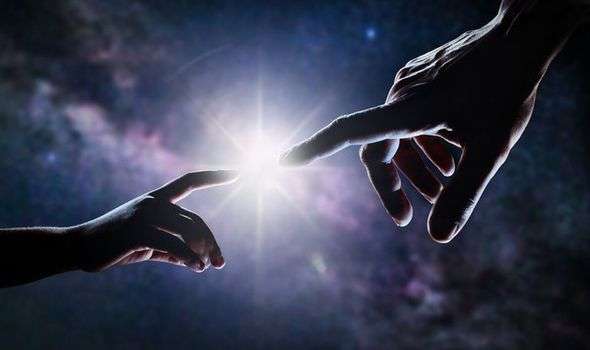 A MAN who technically died claimed to have been touched by God in the afterlife where he felt at one with the fabric of the universe.

A man, who gives his name as James, was undergoing surgery due to a heart attack when complications during the operation saw him briefly die. While he temporarily lost his life, James believes he got a glimpse of the afterlife. He claimed to have felt a touch from God and believes he was at one with the Universe.

Writing on the Near Death Experience Research Foundation, James said: “I was in a total black, lightless, and noiseless void. Somehow, I was given a choice.

“I don’t know who or what gave me the choice, it was more like I just knew it to be a choice. If I chose to go to the right, I knew there was peace and serenity. I could feel it.

“On the left was my life, which was like a road of broken glass. I thought of my wife and made the decision that I wasn’t ready to go to the right yet.

“As soon as I thought of my family, I felt a physical jolt, that was a very physical sensation. It was much different than the experience so far. 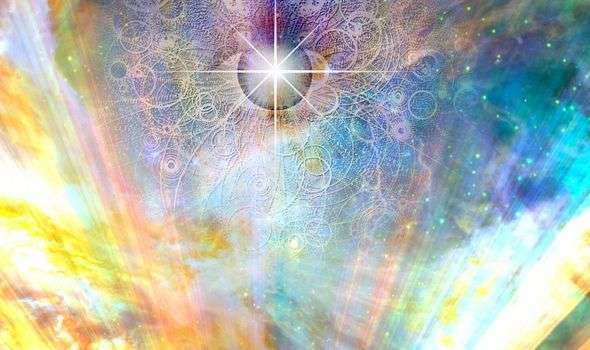 “The next part is hard to describe, but I’ll do my best to convey what I experienced. The jolt, I instantly knew, was the touch of God.

“The experience was as real as the scar running down my chest. I FELT the touch of God, but it wasn’t anything like any religions seem to profess.

“It was more like joining with the fabric of creation, absolutely everything, and feeling a perfect unity with existence. It was much deeper than the idea of someone sitting on a cloud and judging people over their actions.”

Some researchers, however, have said these visions are a normal phenomena and not necessarily a sign of an afterlife. 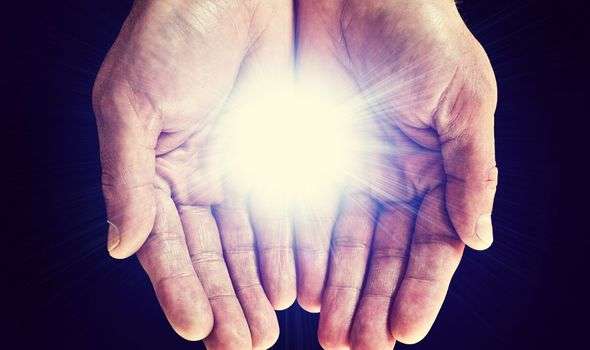 What happened before the Big Bang?