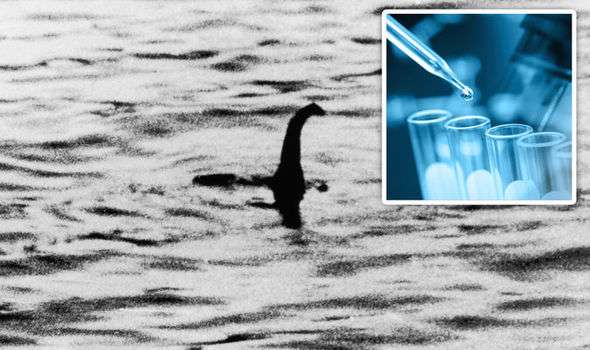 THE MYSTERY of the so-called Loch Ness Monster may be one step closer to being solved after a scientist found “unidentified” DNA in the waters of the Scottish Highlands.

Nessie is a folklore creature, said to inhabit the waters of Loch Ness, Scotland, and has gained worldwide attention for almost a century due to several bizarre sightings. It is often described as large in size with a long neck and one or more humps protruding from the water, yet physical evidence is scarce. The scientific community regards the Loch Ness Monster as a phenomenon without biological basis, explaining sightings as hoaxes, wishful thinking, and the misidentification of mundane objects.

But Dr Neil Gemmell, from the University of Otago, threw that opinion up in the air after his research team from New Zealand extracted genetic samples at different depths all over the loch in a bid to establish what lives within.

The findings were bizarre, to say the least.

Dr Gemmell in 2019: “There is a very significant amount of eel DNA.

“We can’t discount the possibility that what people see and believe is the Loch Ness Monster might be a giant eel. 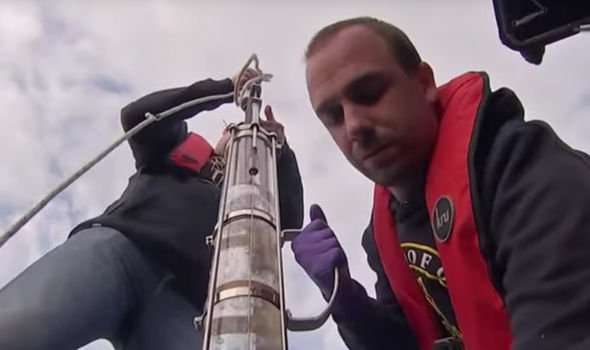 There is a very significant amount of eel DNA

“’Divers have claimed that they’ve seen eels that are as thick as their legs in the loch, whether they’re exaggerating or not, I don’t know, but there is a possibility that there are very large eels present in the loch.

“Whether they are as big as around four metres, as some of these sightings suggest, well, as a geneticist I think about mutations and natural variation a lot, and while an eel that big would be well outside the normal range, it seems not impossible that something could grow to such unusual size.”

However, Dr Gemmell also admitted 20 percent of the DNA came back as “unidentified”, leaving the possibility of an unknown creature living in the waters open.

Nessie hunters say that small “unidentified” amount, is enough to carry on the search.

Steve Feltham, who holds the Guinness World Record for the longest continuous vigil on the banks of Loch Ness told the Telegraph in 2019: “I’ll keep looking. 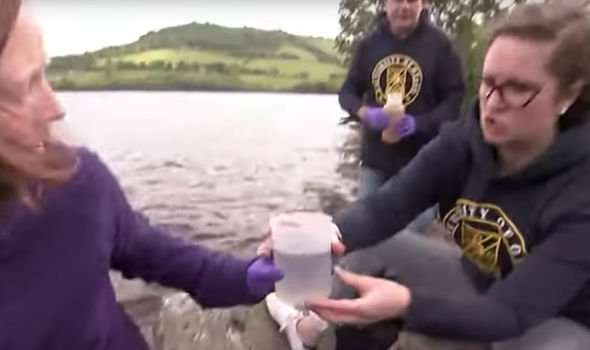 “A twelve-year-old boy could have told you that eels live in the loch.

“These scientists are simply out to make a name for themselves.

“The fact is that people have seen large creatures here for years.”

Scholars of the Loch Ness Monster find a dozen references to “Nessie” in Scottish history, dating back to around 500AD, when locals carved a strange aquatic creature into standing stones.

However, it was not until 1933 until it became known internationally. 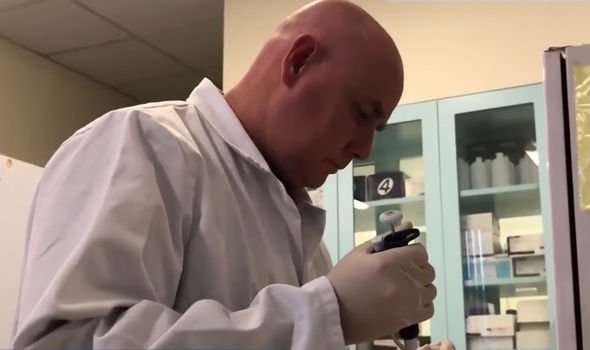 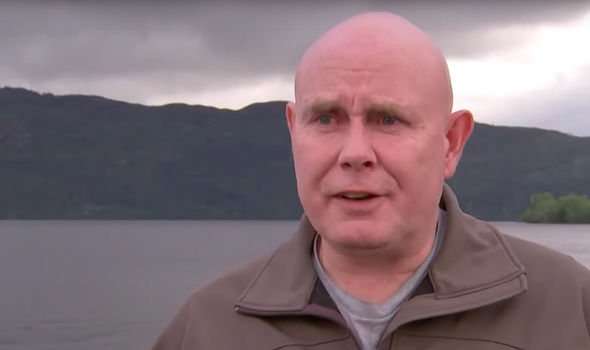 On May 2 that year, a local Scottish couple revealed to the Inverness Courier how they spotted “an enormous animal rolling and plunging on the surface”.

The story of the Loch Ness Monster became a media phenomenon overnight and British newspapers soon sent reporters to the scene.

Plaster casts of the footprints were sent to the British Natural History Museum, which reported that the tracks were that of a hippopotamus.

That did not stop scores of tourists from descended to Loch Ness though, armed with binoculars and deck chairs, hoping to get a glance of the beast.

The hysteria reached an all-time high in 1934 when a photograph appeared to show a dinosaur-like creature with a long neck emerging out the murky water.

Despite the setback, amateur investigators kept an almost constant vigil, and in the Sixties several British universities launched expeditions to Loch Ness, using sonar to search the deep.

Nothing conclusive was found, but in each expedition the sonar operators detected large, moving underwater objects they could not explain.

How Japan Funded Its Army With Drug Money During World War...

Coronavirus prophecy: Why are Christians saying biblical pestilence has arrived?