Home Planet Earth MH370 found? How Malaysia Airlines may have landed at Yubileyniy Airport in... 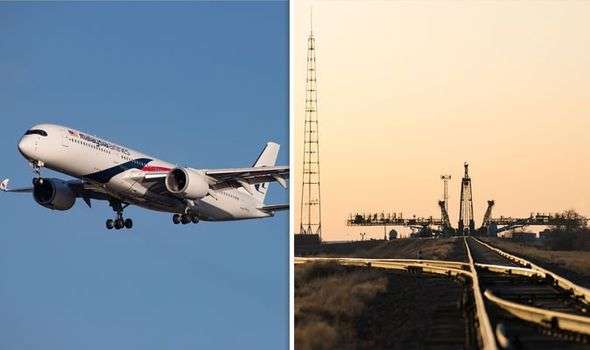 MH370 may have landed at Yubileyniy Airport in Kazakhstan after it disappeared over six years ago, an expert has claimed.

Malaysia Airlines Flight 370 went missing on March 8, 2014, en route from Kuala Lumpur to Beijing with 239 people on board. The official investigation concluded the plane most likely ended up at the bottom of the southern Indian Ocean. However, two extensive search missions found no wreckage, leading some experts to believe they may be looking in the wrong place.

Aviation expert Jeff Wise claimed in his 2015 book ‘The Plane That Wasn’t There’ there were actually two possible routes the plane went – north and south.

The official investigation came out their conclusion based on data collected by British satellite telecommunications company Inmarsat.

Inmarsat’s satellite 3F1 had been in contact with MH370 in its final hours and in seven ‘handshakes’ it recorded Burst Timing Offset (BTO) and Burst Frequency Offset (BFO) values.

BTO values are the measure of time taken for the transmission round trip and can be used to calculate the distance between the satellite and the aircraft. 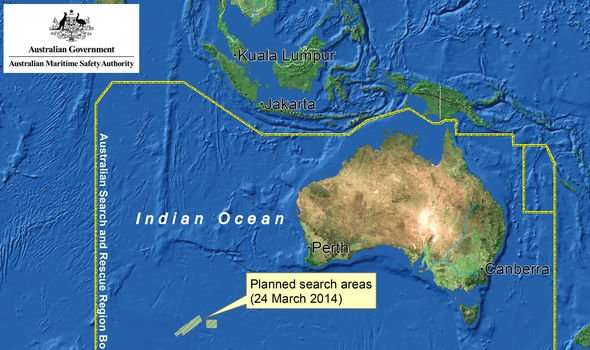 BFO values are a measure of the relative motion of the satellite and the aeroplane.

Using a newly invented technique, they used these data to track the plane in an arch over the Indian Ocean, with the last ping implying a location west of Perth, Australia.

However, what is most mysterious about these values is that they don’t quite add up, they don’t actually fit together very well.

This led Mr Wise to suggest the BFO values were spoofed and that only the BTO data can be trusted. 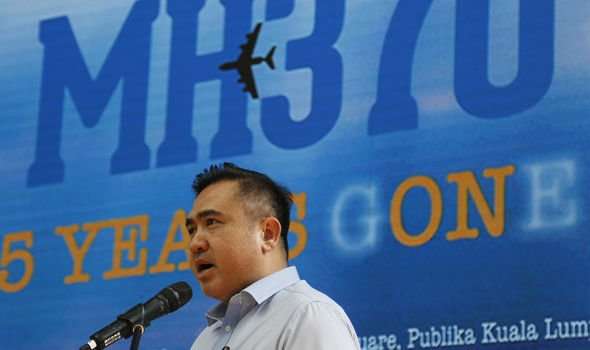 If this is true, then the plane could have gone north or south – and if it went north, its final location would be in Kazakhstan.

There are not many suitable places to land a Boeing 777 in the mountainous, arid and sparsely-populated central Asian country.

However, there is one place that stands out – the Baikonur Cosmodrome and the nearby Yubileyniy airstrip.

The Baikonur Cosmodrome is a spaceport, from which Yuri Gagarin became the first man to reach orbit in 1961. 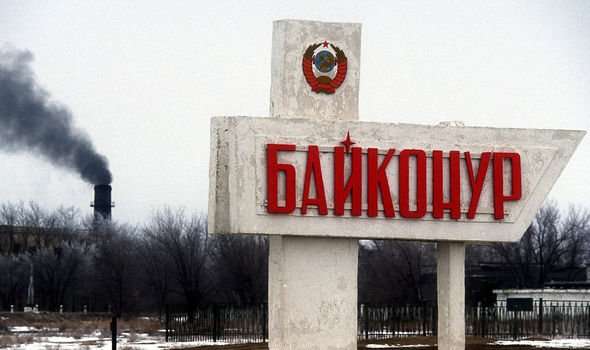 The spaceport, leased to the Russians, was chosen to be in this area specifically for its wide open space and remote location.

The Yubileyniy runway, constructed in the 1970s is particularly interesting in this scenario because it is the only airstrip in the world specifically built for self-landing aircrafts.

It is made of reinforced concrete, twice as strong as those used in normal runways, and ground to exceptional flatness using special milling machines.

In 1988, an unmanned spacecraft Buran successfully landed at Yubileyniy after a three-hour trip in space.

However, not long after, the USSR fell apart, the project was cancelled, and today the area is largely unused.

Mr Wise explained why this would be the perfect location for the hijackers to land.

He wrote: “Most runways are located at airports near cities, Yubileyniy isn’t.

“And the fact that it was designed for a self-landing aeroplane is particularly intriguing given that the hijackers with the skill set to commandeer an aeroplane likely wouldn’t have the airline pilot certificate as well. 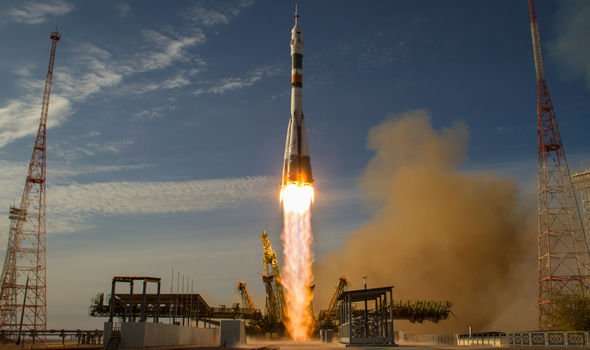 “In that case, MH370 would have to have landed itself.

“Essentially, once the necessary information is plugged into the system the plane is able to fly itself to any suitably equipped runway with or without a trained pilot as its helm.”

land itself, on a runway specifically designed for these types of landings.

What’s more, the airport is out in the middle of nowhere so they are unlikely to be seen.

All this on top of the BTO data which suggests this route was possible, it is reasonable to consider this theory as to what really happened that night.

Enormous Craters Blasted in Seafloor by Nuclear Bombs Mapped for the...