AN MH370 investigator has identified a “puzzling” discovery after speaking to an anonymous mechanic from a major American airline about the possibility of water leaking into the doomed jets electronics system.

MH370 departed from Kuala Lumpur Airport on March 8, 2014, destined for Beijing, China, with 239 people on board. The Boeing 777 last communicated with air traffic control at 1:19am while travelling over the South China Sea, before disappearing altogether. However, air crash investigator Christine Negroni says there is a possibility a water leak may be to blame for the loss of the plane.

She claimed during her book “The Crash Detectives”  that Boeing plane are susceptible to leaking into the electronics bay.

She wrote last year: “On the Boeing 747 and other Boeing jetliners, including the 777 and 767, there is a galley located above the electronics and equipment room, called the E&E bay.

“On Qantas Flight 2, a flood from the gallery above cause water to flow into this area – this was not a one-time event.

“During its investigation, the Australian Transport Safety Bureau discovered that electronics equipment in the bay had been “repeatedly subjected” to liquid beyond what it was designed to handle. 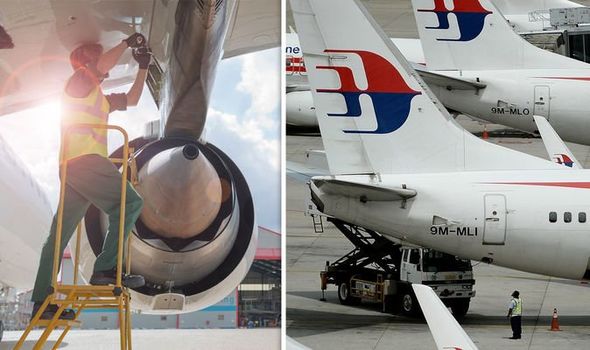 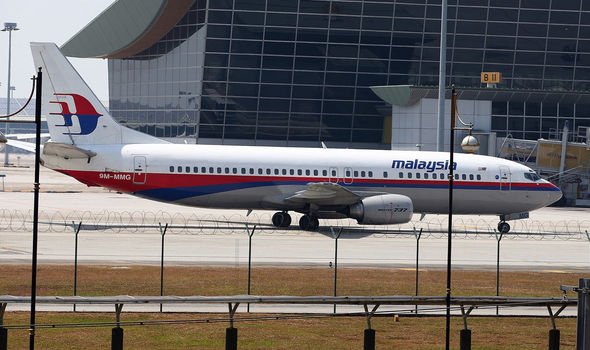 “When the ATSB set out to find similar events, it turned up five on large jetliners, four on Beoings and one on an Airbus A300 – and those were just the ones serious enough to have caused a safety event in flight.”

Ms Negroni put this theory to a mechanic she knew, who wished to remain anonymous.

“I was told by a mechanic, called Fred, for a major American airline ‘The 777 has an avionics bay below the first-class galley.

“‘When a crew reports water, it is required by the manual to inspect the avionics bay for leaks from water penetration.’ 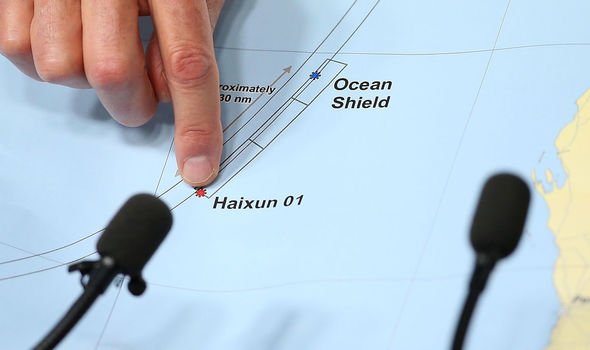 A few days after Fred told me this, he sent me a video in which I could clearly see water dropping onto the floor of a cramped and noisy equipment room.

Ms Negroni theorised that the leak could have something to do with a “puzzling” occurrence during the flight.

She continued: “I asked ‘where did you get this,’ thinking Fred had found the footage on YouTube, but no, he’d shot the video himself on a Boeing 767.

“I started to think maybe some water-induced intermittent electrical problem could have produced the various failures on Malaysia 370, including the puzzling power down and subsequent restoration of communication at 2:25 am, that no one has been able to explain.

“So I asked the ATSB, when Flight 2 lost most power on January 7, 2008, did it cause a termination in the link to the satellite? Could this issue with water damaging the electronics affect satellite communication? 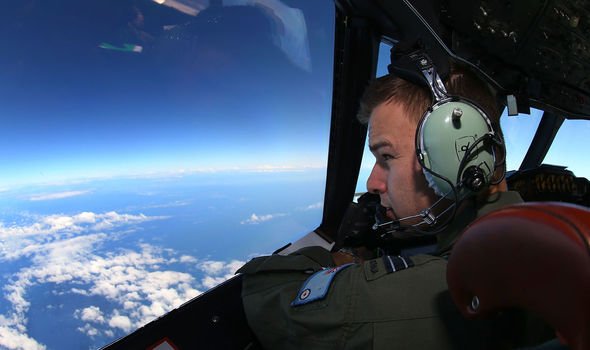 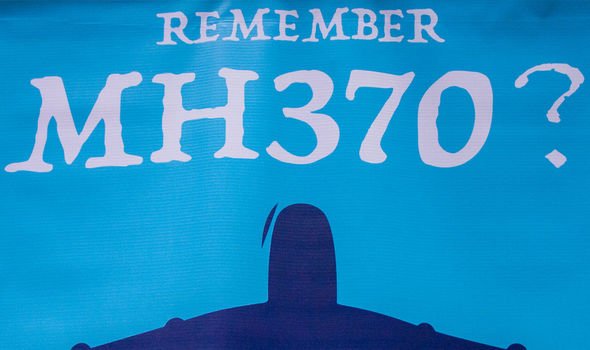 “The ATSB did not know.”

Whatever happened, it could not have caused damage serious enough to affect the airworthiness of the plane, since it flew on until running out of fuel many hours later. 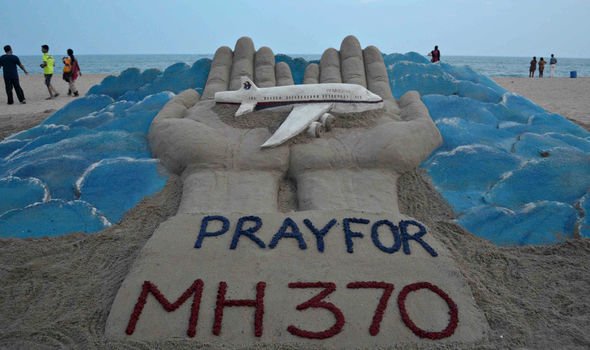