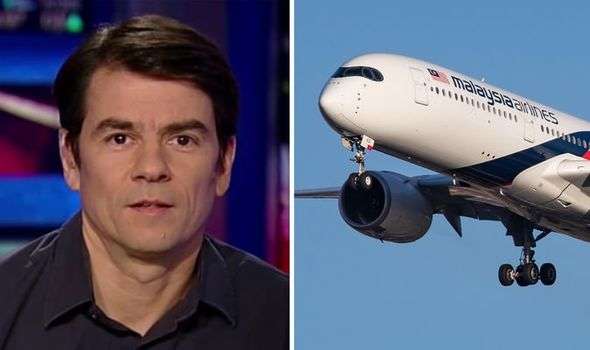 MH370 disappeared nearly six years ago and still presents a mystery to the authorities, but one expert believes he could have the answer.

Malaysia Airlines Flight 370 went missing on March 8, 2014, en route from Kuala Lumpur to Beijing with 239 people on board. The official investigation concluded that the plane most likely ended up at the bottom of the southern Indian Ocean, after being hijacked shortly after take-off. However, no wreckage was ever found in the search area, despite two very expensive attempts.

Without the black boxes, which would have recorded what happened on the plane in the minutes before its demise, the authorities cannot say conclusively what happened.

This means dozens of theories have popped up.

Science journalist and aviation expert Jeff Wise outlined a speculative scenario in his 2015 book ‘The Plane That Wasn’t There’.

He suggested that three men may have hijacked the plane between them. 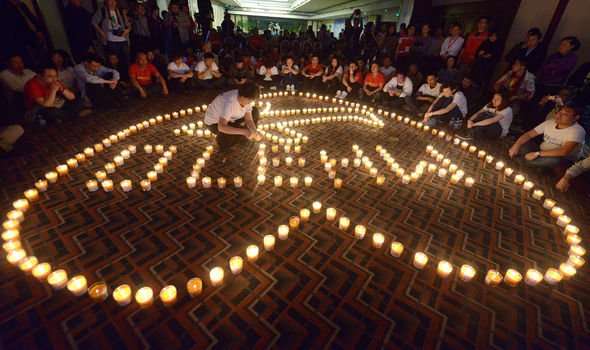 In his description, one of them found a hatch in the floor of the business class cabin and lowered himself into the Electronics and Equipment Bay (EE Bay).

In the EE Bay, he used a patch cord to plug into the plane’s Portable Access Maintenance Terminal and began uploading software.

While that was running, he started pulling circuit breaks and cut the airing cable coming out of the Internal Referencing System.

This causes the plane’s Satellite Data Unit (SDU) to go into standby mode. 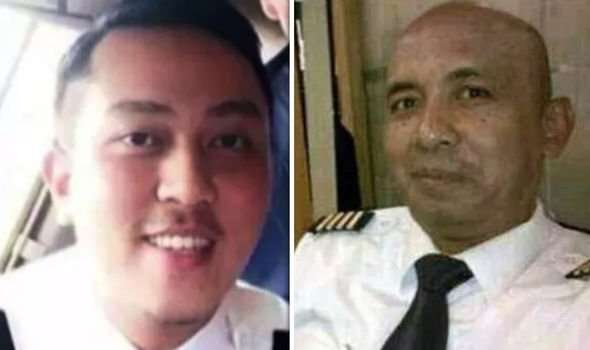 Mr Wise described how the hijacker’s work in the EE Bay would be experienced by the pilot and co-pilot in the cockpit.

He wrote: “The pilot is staring out into the dark of the night sky, mind-warning, when all of a sudden he feels a sensation he doesn’t expect – the plane is tilting to one side, it’s banking, it’s making a turn to the left.

“Instinctively he glances to the right to see if the junior pilot has decided to play some wildly inappropriate prank, but the co-pilot just looks back at him, eyes wide.

“The yokes aren’t moving, but the plane is unquestionably making a turn.” 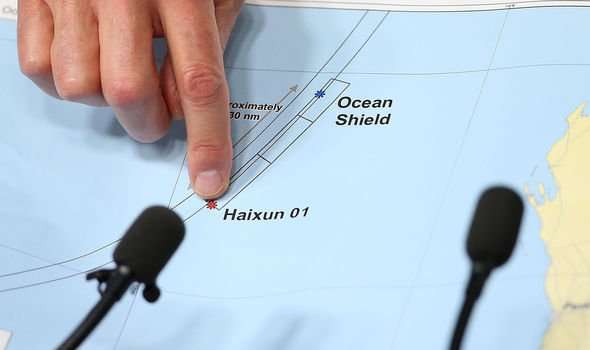 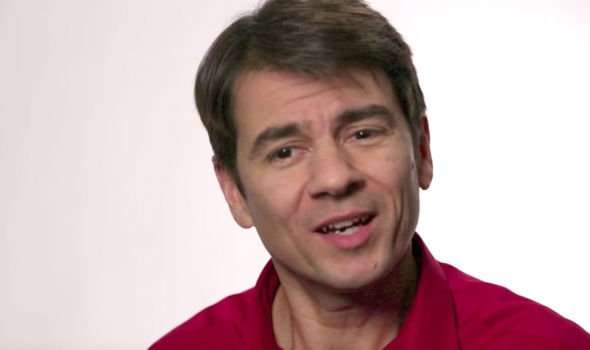 He went on: “He grabs the yoke, it’s a dead thing in his hands, inert.

“He feels the tendrils of panic spreading as he grabs a checklist and starts running through it.

“The more he tries the more bizarre it gets, nothing works as it should – switches are dead, readouts blank, indicators flashing gibberish.”

Next in the scenario, the hijackers managed to depressurise the aircraft and cut off the air supply for the masks in case of emergency.

As the pilot tried to leave the cockpit to investigate the EE Bay, two men blocked his exit.

The pilot and copilot pass out, but not before the copilot attempted to send a text with the transponder code for hijack – 7500.

The mobile phone connected with a telecommunications tower on Penang Island, but the text never makes it through – this would explain the connection made between this tower and the phone belonging to Fariq Abdul Hamid.

As the hijackers turned the plane around, they went unnoticed by people on the ground because their timing was perfect – they chose to pounce exactly as MH370 was leaving Malaysian-controlled airspace and just a couple of minutes before it contacted air traffic controllers in Vietnam. 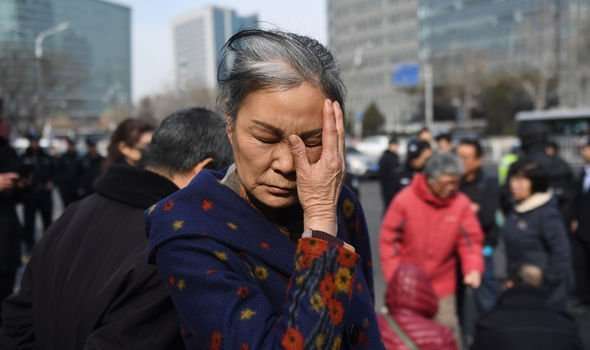 In other words, no one on the ground was responsible for the plane.

What’s more, they then turned the jet around and flew it between the borders between Malaysian and Thai airspace, so even though it was picked up on military radar, no one questioned it.

Once they made it to the Indian Ocean, they turned the transponder back on, but this time feeding it false information that would later mislead investigators as to where they were going.

Mr Wise wrote: “Flight MH370 is once again in contact with the outside world.

“The thread is as tenuous as one could imagine but it’s there and days from now when an Inmarsat engineer thinks to look for it in the company’s logs of recorded transmissions, he will be astonished to find that he has the sole clue to the fate of the missing plane.

“It will be so subtle, so arcane a hint, the man and his colleagues will congratulate themselves for their brilliance in finding the clue and discerning its meaning.

“It will be literally inconceivable to them that another group of men have achieved the even great stroke of genius of planting that clue for them to find.”

In this theory, the hijackers trick investigators into thinking the plane went south, but then actually turned the plane around again and flew north.

MH370’s fate, though, remains a mystery. 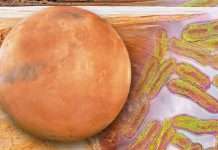