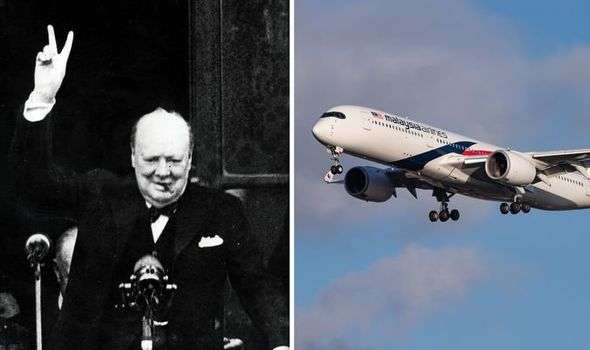 MH370 plotters may have used a technique used by the allies in World War 2 in order to hijack the plane.

Malaysia Airlines Flight 370 went missing on March 8, 2014, en route from Kuala Lumpur to Beijing with 239 people on board. It is still a mystery what exactly happened to the plane, but it is believed that the plane was hijacked – and by someone who really knew what they were doing. The official investigation concluded the plane ended up in the bottom of the southern Indian Ocean based off data collected by 3F1, a satellite owned by the British telecommunications company Inmarsat.

However, aviation expert Jeff Wise suggested in his 2015 book ‘The Plane That Wasn’t There’ that the hijackers left a “false trail of breadcrumbs” to fool investigators into thinking it flew south over the Indian Ocean, when in fact in fact it went north.

He explained that the plane’s satellite data unit (SDU), which was communicating with 3F1, turned off and on again after the plane vanished from air traffic control.

Turning on the SDU ensured that MH370 would be detected, but not in a way that would allow anyone to follow it.

Instead, engineers at Inmarsat spent weeks figuring out exactly what the data meant and so the plane’s path was only mapped out after the fact. 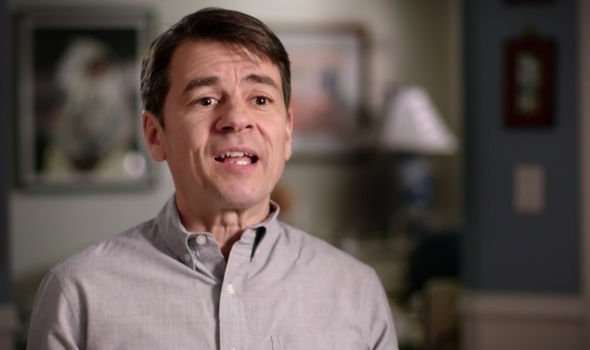 This is desirable because if the plane simply disappeared in the middle of nowhere with no clues, the authorities would be suspicious and start investigating right away.

If the hijackers had made any mistakes, they might have been discovered.

Instead what happened is that no one noticed the plane was gone until it was too late.

Mr Jeff suggested that the hijackers may have left a “false trail of breadcrumbs” too, by feeding fake data into the SDU. This in turn would lead investigators to search in the ocean and, when they came up with nothing, would simply ascribe their failure to the vastness of the sea.

Indeed the search for MH370 in the Indian Ocean never found a wreckage.

He wrote: “This is a classic con artist technique.

“When you play a ruse on a victim, you can’t just walk away, you have to make sure they don’t come after you.”

Mr Wise compared this to Operation Mincemeat in World War 2. 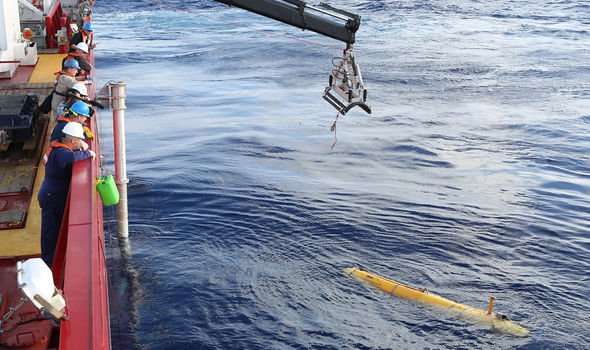 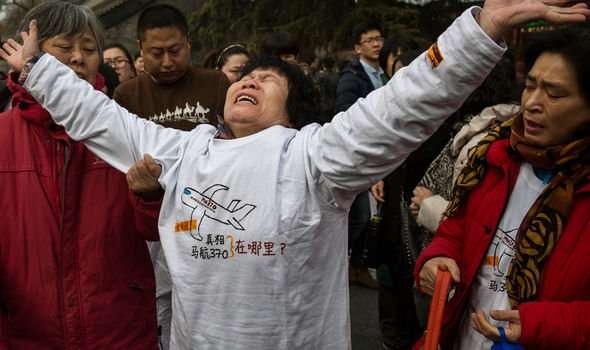 In 1943, the allies successfully fooled the Germans into thinking the expected assault from North Africa would target Sardinia instead of Sicily.

They did this by obtaining a dead body, dressing it up as an officer of the Royal Marines and placing personal items on him disguising it as the fictitious Captain William Martin.

Correspondence on his person suggested that the Allies planned to invade Greece and Sardinia.

They then transported the body to the southern coast of Spain and released it close to the shore.

A Spanish fisherman found the body floating in the water and the authorities turned the corpse over to German intelligence, who found the ‘secret documents’ indicating the change of battle plan.

Mr Wise wrote: “The authenticity of the documents was vouged for by every detail of the body, it’s clothes and the accompanying possessions which included several love letters, a photo of a fiance, a bill from an exclusive tailor and a theatre ticket stub.

“Either this man and his belongings had all been elaborately and meticulously forged or he really was who he seemed to be.”

According to problem-solving principle Occam’s Razor, “the simplest solution is most likely the right one”, so they concluded Captain Martin was probably a real man. 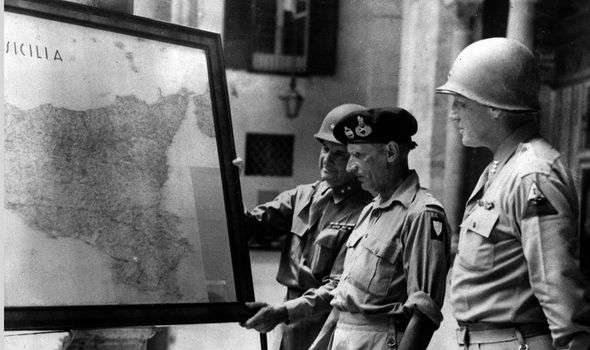 Mr Wise continued: “Hitler was utterly convinced. And yet of course the whole thing was a ruse.

“An elaborate deception cooked by with painstaking care by British intelligence.”

Hitler shifted three divisions to Sardinia, the Allies knew they had fallen for it by decrypting German messages and then the invasion landed at Sicily – the Allies were one step closer to winning the war.