THE PILOT of missing Malaysia Airliner MH370 was still in control of the aircraft when it made a sudden U-Turn according to a leading aviation expert, debunking reports it could have slipped into autopilot. 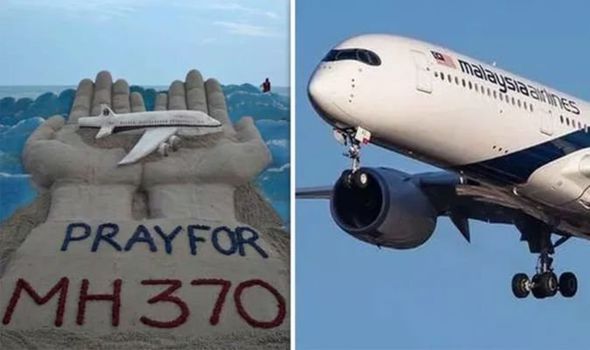 Malaysia Airlines Flight 370 disappeared on March 8 2014 whilst on its way to Beijing. In total 239 passengers and crew were on the aeroplane at the time when it disappeared. According to aviation author and pilot Sylvia Wringley the pilot, Zaharie Ahmad Shah, must have directed a sharp turn away off the aircraft’s scheduled flight.

Speaking to The Sun Online she said: “The simulation results tell us one very important thing: the aircraft was under manual control.

“This was not a pre-programmed route and the autopilot was disengaged.

“For a turn at that bank angle and speed, the bank-angle warnings would have sounded repeatedly and the stick-shaker would have activated about halfway through the turn.

“It would not be easy to fly a controlled turn at that angle, which tells us that the person in control of the aircraft was experienced.” 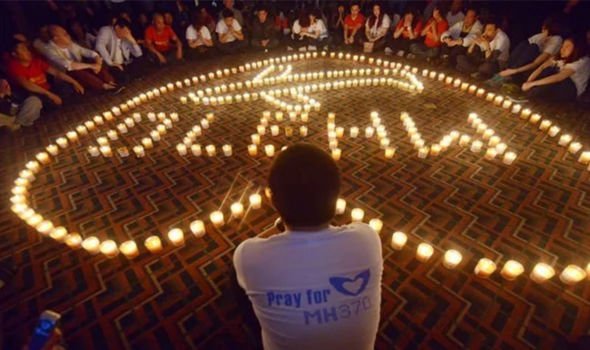 However after the initial turn she claims the flight likely followed a set of preset waypoints, and may not have been under pilot control.

The author commented: “It is likely that onboard navigation systems were in use and so it’s impossible to know if someone was in the cockpit and how alert they were.”

Ms Wringley wrote ‘Without a Trace’, a book which investigates aviation disappearances from 1881 to modern times.

Since the flights disappearance a series of plane fragments, which may be from MH370, have been recovered around the Indian Ocean.

Whilst only three have been confirmed as coming from the stricken aircraft in total more than 30 have been found.

Recently five fragments, which may come from the Malaysia Airliner, were found on the African island of Madagascar.

The search for MH370 has already been the most expensive in aviation history.