AN MH370 investigator has claimed captain Zaharie Shah may have been “more susceptible to oxygen deprivation” losing him “precious seconds” to regain command of the doomed jet.

MH370 left Kuala Lumpur Airport on March 8, 2014, destined for Beijing, China with 239 people on board. However, the jet last communicated with air traffic control at 1.19am, before mysteriously vanishing over the South China Sea. Radar and satellite data showed how the aircraft suddenly changed course and flew back across Malaysia before turning south of Penang and then towards the southern Indian Ocean.

Many have suggested it proves the captain – Zaharie Shah – made a final goodbye gesture to his home town of Penang before plunging the jet into the sea.

However, leading air crash investigator Christine Negroni claimed during her book “The Crash Detectives” that Mr Shah may have not even been in the cockpit.

She believes the plane suffered a sudden depressurisation while the experienced captain was taking a bathroom break. 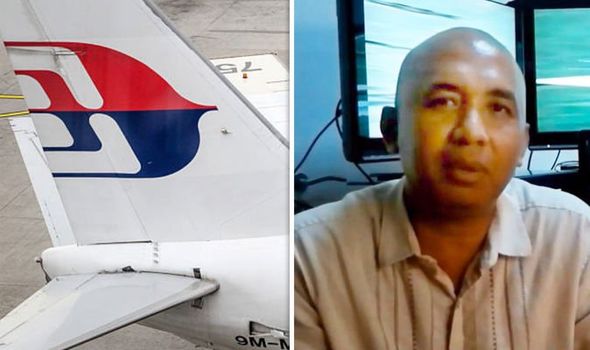 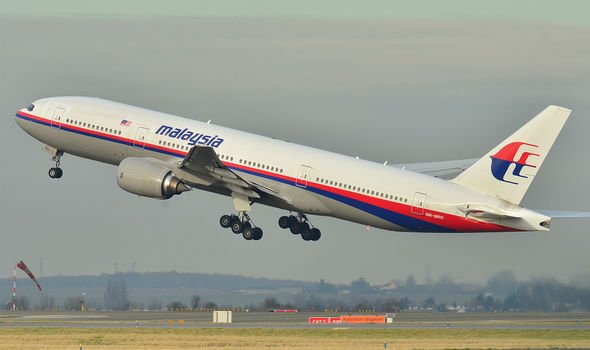 Did he lose precious seconds struggling to remember a passcode?

“He had to make a choice – try to get back to the cockpit without supplemental oxygen, or remain in the bathroom and wait for Fariq to get the plane to a lower altitude and rejoin him on the flight deck.”

Ms Negroni believes Mr Shah was then faced with a difficult task, but choose to head back to the cockpit.

She added: “I’m guessing Zaharie wasn’t confident in Fariq’s ability to handle the emergency and chose the former course of action.

JUST IN: Thousands of passengers boarded plane ‘with deadly flaw’ every day 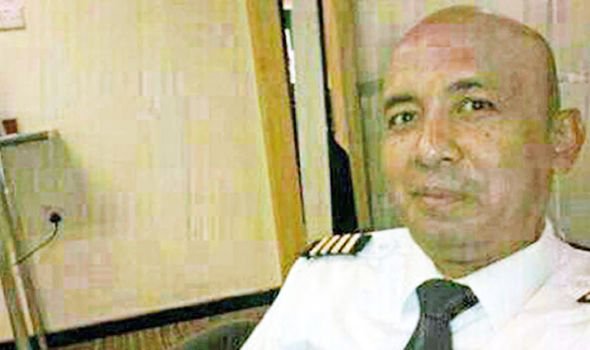 “He would have struggled to get out of the bathroom. Perhaps he looked for a flight attendant or a portable oxygen tank.

“Perhaps he stopped to assess the situation in the cabin. Perhaps he retained focus and moved quickly to the cockpit door.”

However, Ms Negroni believes the captain may have felt heightened effects over lack of oxygen. 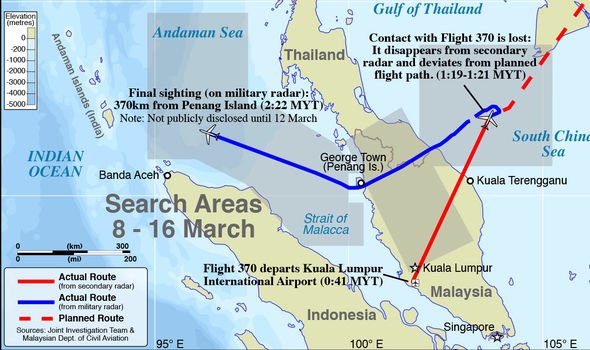 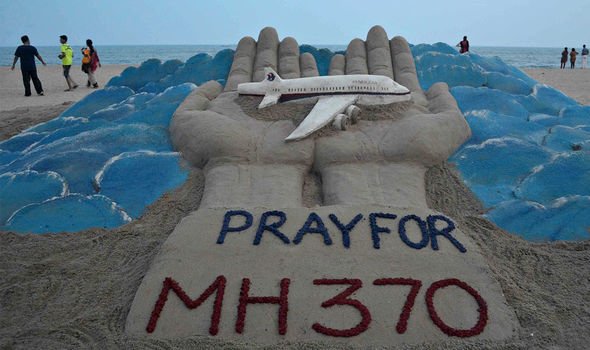 She continued: “The distance between the bathroom and the cockpit s just a few steps, but like Fariq, Zaharie was a smoker and probably more susceptible to the effects of oxygen deprivation. 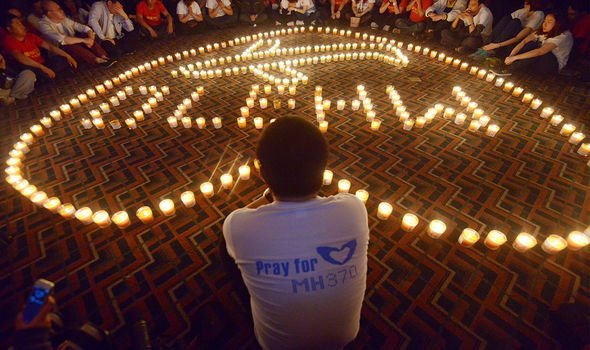 Brit who caught coronavirus on honeymoon cruise ‘could be released in...

Drinking skimmed milk instead of semi-skimmed ‘can add 4.5 years onto...

Pliny the Elder died in the Mount Vesuvius eruption of A.D....