MH370 co-pilot Fariq Hamid “didn’t know what he was doing” while in control of the doomed jet, an airline captain sensationally told an investigator.

MH370 departed from Kuala Lumpur Airport on March 8, 2014, destined for Beijing, China, with 239 people on board, including captain Zaharie Shah. The Boeing 777 last communicated with air traffic control at 1:19am while travelling over the South China Sea, before disappearing altogether. However, investigator Christine Negroni says she can pinpoint the exact moment things went wrong, claiming Mr Hamid was in charge.

She claimed in her book “The Crash Detectives” the plane suffered a sudden depressurisation while Captain Zaharie Shah was out of the cockpit.

She wrote last year: “Once Malaysia 370’s last radar echo faded – the one showing it somewhere at the northern tip of Sumatra – Fariq made a final turn.

“No data suggests when, but the plane turned south and flew on for five hours more until it ran out of fuel. 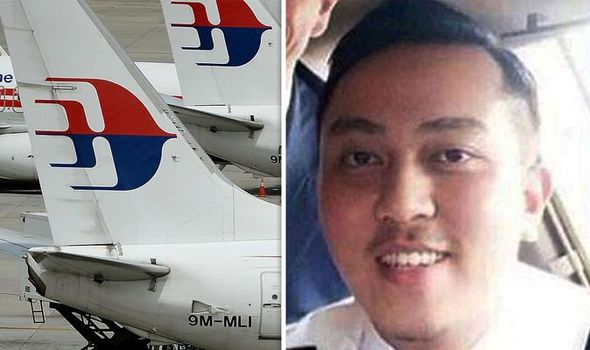 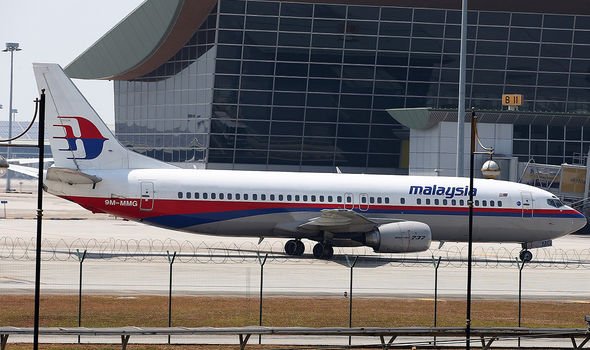 Who knows what he was doing? He didn’t know what he’s doing

“This final turn is the point where I believe Fariq’s deprived brain reached its limit.

“Like Number 14 fixed on the four of spades, Fariq was locked onto some thought.”

Ms Negroni then revealed how she spoke to airline captain Peter Frey to gain a better insight into the pilot’s actions.

Mr Frey said: “Who knows what he was doing? He didn’t know what he’s doing.

“He’s lost all sense of time, so now he thinks he’s back there [conscious]. 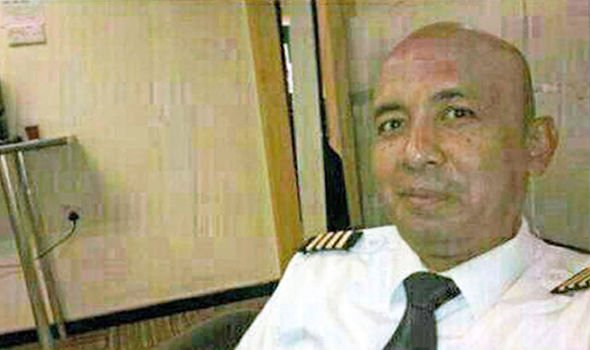 “Maybe he’s thinking ‘I’ve got to head north, and where am I? I’ll go that way’

“By the time he realises he’s lost he says ‘now I’ll turn around and go back, but I don’t know where I’m going back to, so I’ll just head south.’

“All you really have to say is at this point he’s struggling with intermittent abilities and it’s not enough.” 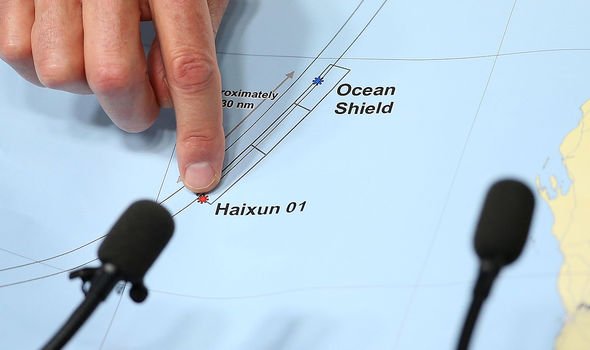 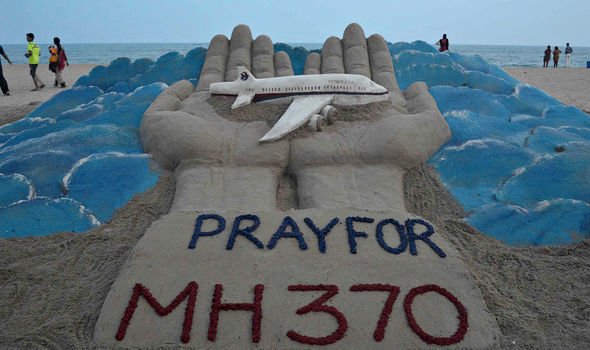