A MISSING Bible gospel discovered in Egypt helps give an insight into the childhood of Jesus Christ through its “amazing stories,” according to ethologist Richard Dawkins.

The Gospel of Thomas is the non-canonical Christian doctrine discovered near Nag Hammadi, Egypt, more than half a decade ago. Scholars speculate that the works, which date to 340AD, were buried in response to a letter from Bishop Athanasius declaring a strict canon of Christian scripture. Unlike the canonical Gospels, it is not a narrative account of the life of Jesus, instead, it consists of stories attributed to Jesus, sometimes stand-alone, sometimes embedded in short dialogues or parables.

Richard Dawkins, a notorious atheist, revealed during his new book “Outgrowing God” why the find was monumental for both arguments for and against science.

He said: “It’s no surprise that they didn’t want the infancy gospel of Thomas.

“As usual, nobody knows who wrote it, contrary to rumour, it was not Doubting Thomas, the disciple who wanted proof before he believed in Jesus’ resurrection.

“This gospel includes amazing stories about Jesus’ childhood, a period in his life that’s almost completely missing from the official canon. 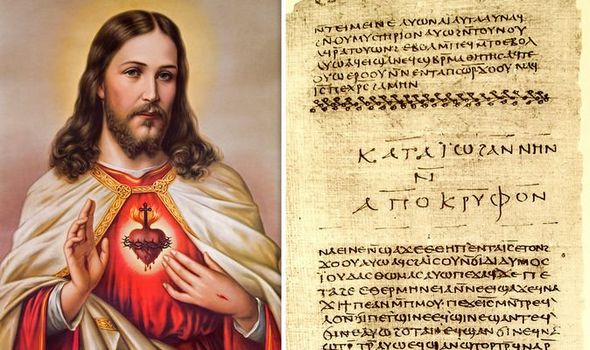 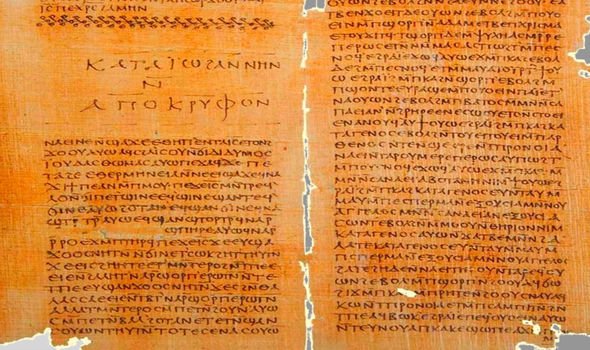 “By its accounts, Jesus was a mischievous child who was not shy of showing off his magic powers.

“At the age of five, playing by a stream, he took mud from the stream and fashioned it into 12 live sparrows.”

Dr Dawkins, who was the University of Oxford’s Professor for Public Understanding of Science from 1995 until 2008, explained why he had doubts over the text.

“Every one of those is a miniature machine of mind-blowing complexity, 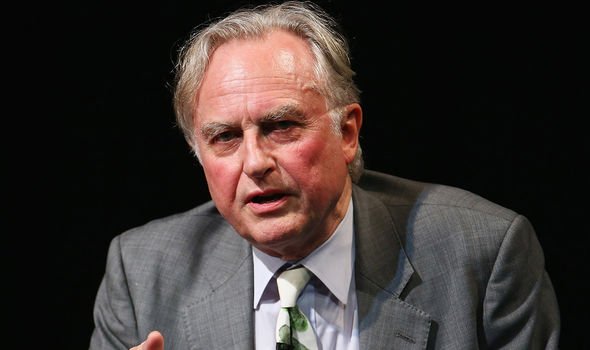 “Every one of a sparrows two thousand feathers is a marvel of delicate architecture.

“Nobody knew those details in Jesus’ time.

“Even so, you’d think the grown-ups would have been pretty impressed.”

However, Dr Dawkins explained why he thought the text was not included in the New Testament.

He continued: “But no, Joseph gave higher priority to scolding Jesus because he did it on the sabbath day, when Jewish law forbids you to do any work.

“Some modern Jews won’t even flick a light switch on the sabbath. 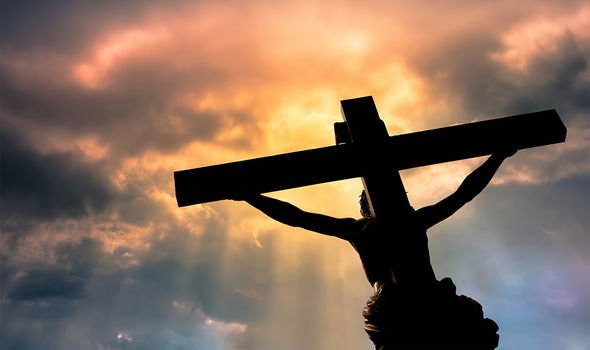 “They have time-switch to do it for them and there are even some apartment buildings where, on the sabbath, the lifts stop on every floor, so you don’t have to press the buttons.

“Jesus’ response to being scolded was to clap his hands and say: ‘Be gone’ and the sparrows flew off, chirping.”

Laura expected to slam into Texas and Louisiana as a Category...