MH370 disappeared without a trace five years ago and there are numerous theories as to what happened – one shock theory is that the plane fell victim to cyber-terrorism that took control of the cockpit.

Malaysia Airlines Flight 370 went missing on March 8, 2014, en route from Kuala Lumpur to Beijing with 239 people on board. The families of those on board have been denied closure as the real story as to what happened remains a mystery. However, experts have suggested it could have been machines, not people that were in charge of the plane in its final moments.

She explained that the plane’s computer network could have been accessed and compromised with “malware” so that the controls looked fine, but actually the plane was being taken off course.

Dr Leivesley said: “The core of this theory was that the plane was being managed by machines not people.”

She added: “You can have chips in the avionics that run the cockpit and those chips can have malware. 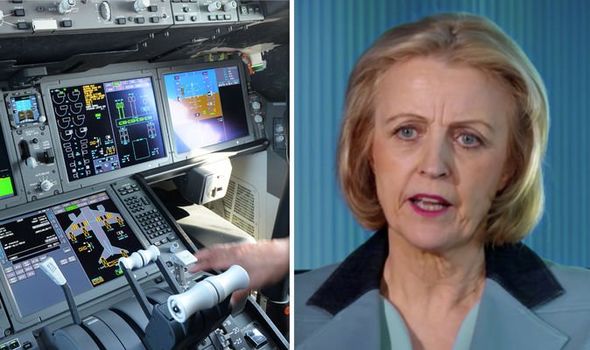 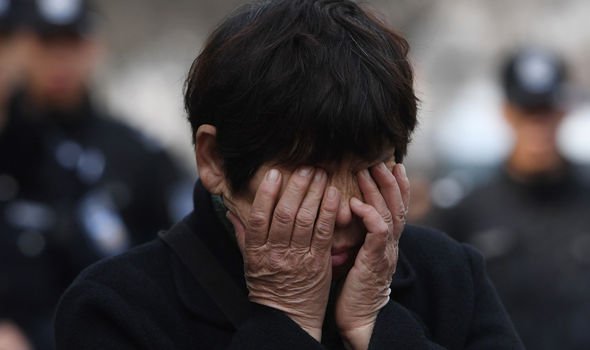 “The controls look right, but underneath there is another system actually running the plane.”

In this way, the pilots could have been lulled into a false sense of security and not realised anything was amiss until it was too late.

In this scenario, a hijacker could have accessed the aircraft’s network via a mobile phone or USB connection in the flight entertainment system.

Aviation security expert Jim Termini said that while this “seems unlikely”, it is not impossible. 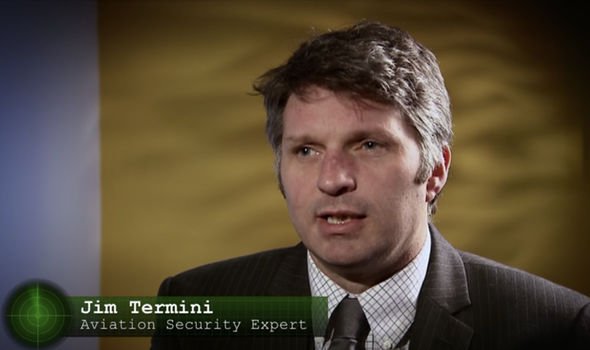 He told Channel 5: “A cyberattack would be a highly sophisticated attack which, at the moment, would seem the most unlikely, but that’s only because we haven’t seen it before.

“The day before 9/11 we would never have imagined that an aircraft would have been used effectively as a cruise missile to attack New York and Washington – but, of course, that happened.”

Mr Termini added that it is “highly likely” that MH370 was hijacked, although there are a number of different ways this could have happened.

The four options he gave were: a crew member, a passenger, a stowaway and an electronic takeover from a ground-based station.

DON’T MISS
MH370 news: Disaster ‘shifted world’s attention’ away from huge event [EXPERT]
MH370 reward: How £200,000 is on offer for information on missing jet [REVEALED]
MH370: Crew and passengers were ‘alive but unconscious during flight’ [THEORY] 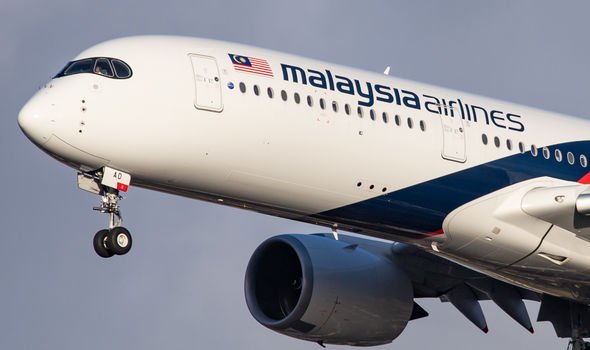 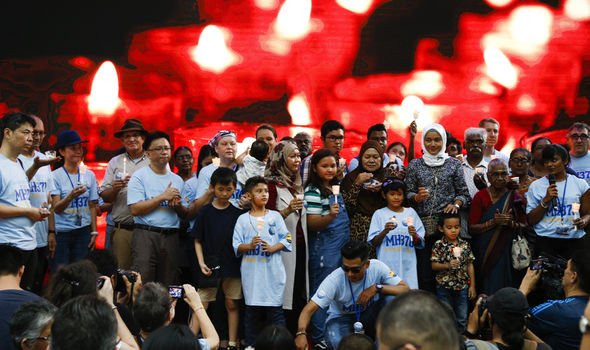 Dr Leivesley highlighted the fact that there was missing documentation for who had access to MH370 in the hours before take-off.

She suggested that it might have been possible for someone to sneak onto the plane while it was at Kuala Lumpur Airport to launch a cyber attack.

She said: “We know from the Malaysian government reports there was a maintenance activity in February, but in the immediate period before the plane took off we don’t have that history.

“We need to know who had access to the plane.

“Was there an opportunity for someone to get on with a USB stick or in other ways to initiate a cyberattack on the plane so it would never reach its destination?”

If this theory is true, it could mean that many clues the official investigation pieced together to form their theory could be red herrings.

If the malware sent off inaccurate data, for example, that would mean the ‘handshakes’ between MH370 and Inmarsat’s satellite 3F1 – which suggest the plane flew out over the Indian Ocean – may be false.

Aviation expert Jeff Wise has suggested that the hijacker may have laid out a “false trail of bread crumbs” for investigators. 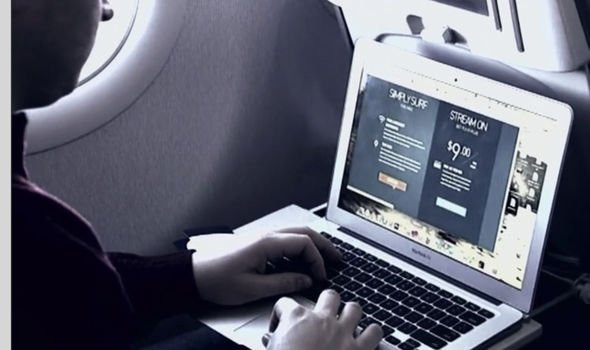 It could also mean that all the investigations into potential perpetrators such as Captain Zaharie Ahmad Shah and co-pilot Fariq Abdul Hamid were useless, as it was the malware that actually hijacked the plane, not a physical person.

However, this is just one of dozens of theories as to what happened to MH370.

Without crucial information from the wreckage and/or black boxes it is very different to work out what exactly happened.