UFO enthusiasts have been amazed after a conspiracy theorist discovered what he believes to be a mammoth ‘alien building’ on Asteroid Eros.

The apparent ‘proof’ arrives in the form of an intriguing so-called structure purported to be an alien base orbiting the solar system on a space rock in the asteroid belt. The dubious claims made by Scott Waring suggest the anomaly was in fact built by aliens.

Waring took to his etdatabase.com blog to speculate about the bizarre conspiracy theory.

He said: “I was looking through some NASA photos and came across this amazing discovery.

“The original Asteroid Eros image is actually kind of boring.

“The photo was too dark, but when I lightened it, something starts to stand-out. 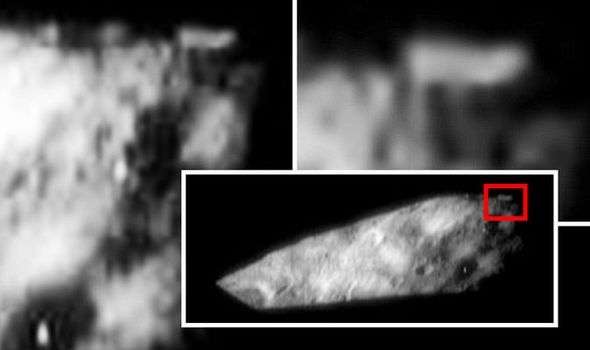 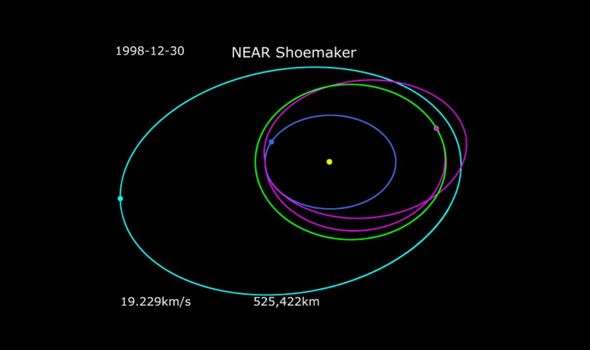 “When I did I instantly saw a building emerge on the far right side of the rogue space rock.”

The building is square in shape and does appear vaguely distinct from the neighbouring areas of the asteroid.

Waring takes this as apparent proof the asteroid was designed by intelligent beings. 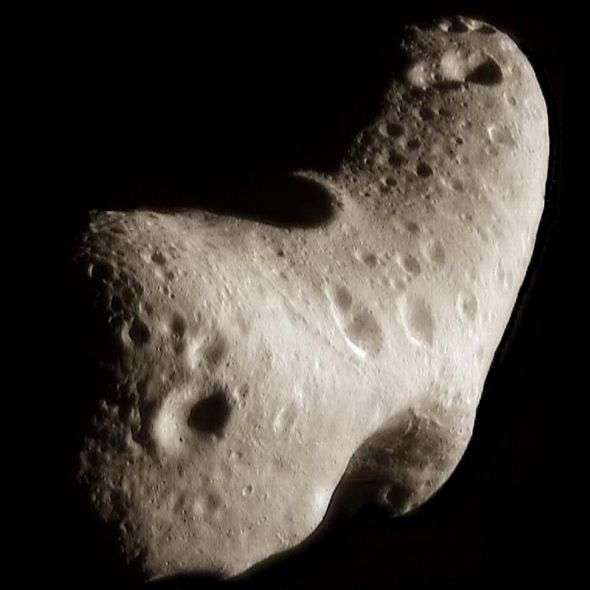 “That is a huge structure to be found on Eros.

“In space, the possibilities are endless because of the almost non-existent gravity.

“This is 100 percent proof NASA knows about and keeps quiet about the existence of aliens.”

The verified NASA image is freely available to the public via their Jet Propulsion Laboratory site.

The photo found by Waring, in fact, depicts only a part of the space rock, with a section of the much longer asteroid cropped out.

Redneck Anomalies appeared convinced, commenting: “That ‘asteroid’ is just a layer added over the real object to hide its identity from us. Not even a 32nd cousin to an asteroid.

However, Paul Salvatore provided a more prosaic explanation for the ‘find’, writing: “You’re looking at light hitting the top edge of a crater Scott.”

Other sceptics would say the ‘alien base’ is simply the effects of pareidolia. 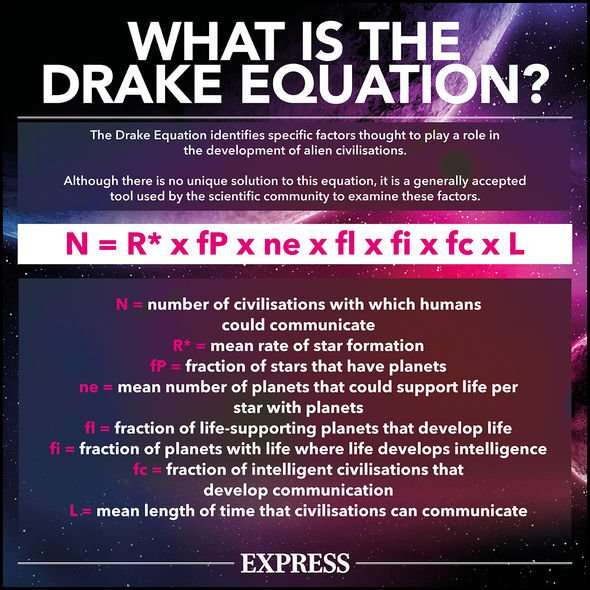 This is a psychological phenomenon when the brain tricks the eyes into seeing familiar objects or shapes in patterns or textures such as a rock surface.

Another recent finding which supposedly supports the argument of life on Mars was a large black rock vaguely resembling a fossil.

Waring wrote on his blog: “While looking at the front page of the Mars Science Laboratory website, I noticed that they placed a photo with a huge black fossil right on the freaking front page!

“How could anyone who has any experience at ancient fossils and artefacts have even possibly have missed that?”