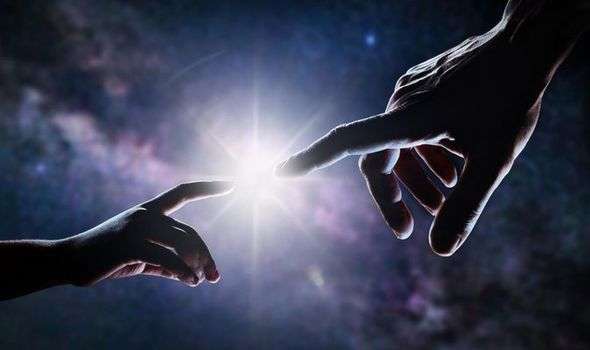 A WOMAN who temporarily died believes she saw God in space in what she believes was a glimpse of the afterlife.

Many people who have a near death experience (NDE) claim to see the afterlife, or beings associated with life after death. One such person is a woman named Sally, who had an NDE following complications during surgery. Sally temporarily clinically died, and when she did, she believes she saw God.

Following her NDE, Sally says she does not have a fear of death.

Writing on the Near Death Experience Research Foundation, Sally said: «I had an almost dream-like experience of being in space.

«I saw light beings and the one great light was God.

«I knew the answers to everything. Even sorrow made sense.

«I understood life’s purpose. Then I was in a recovery room and a nurse was in there with me: we communicated without speaking. 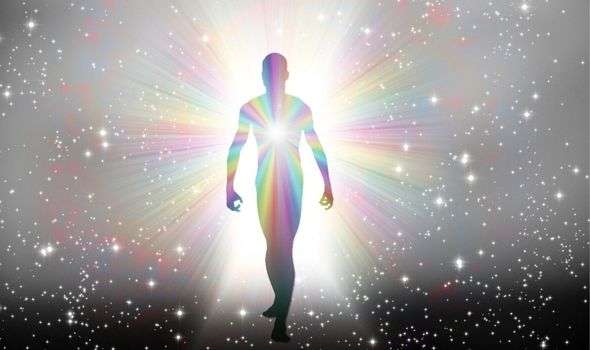 «She told me to go back to sleep and I did. I woke up in an actual hospital. I’ve never had a fear of death since.» 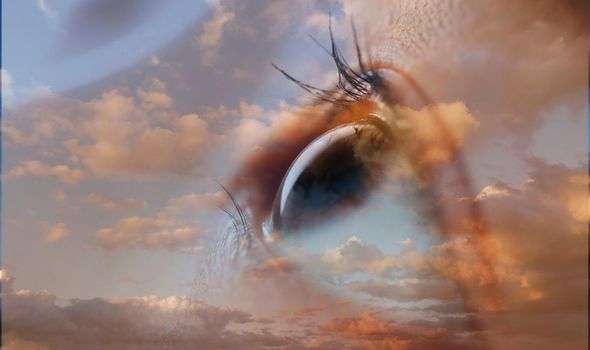 «A lot of people describe a sensation of separating from themselves and watching doctors and nurses working on them.”

Neuroscientist Christof Koch, president and chief scientist of the Allen Institute for Brain Science, agreed and wrote in an article for Scientific American: «I accept the reality of these intensely felt experiences.

«They are as authentic as any other subjective feeling or perception. 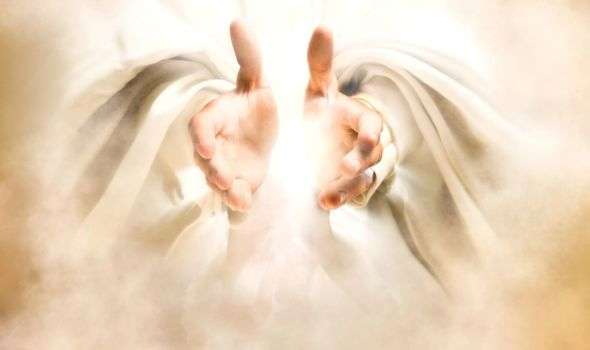 «As a scientist, however, I operate under the hypothesis that all our thoughts, memories, precepts and experiences are an ineluctable consequence of the natural causal powers of our brain rather than of any supernatural ones.

«That premise has served science and its handmaiden, technology, extremely well over the past few centuries.

«Unless there is extraordinary, compelling, objective evidence to the contrary, I see no reason to abandon this assumption.

«Modern death requires irreversible loss of brain function. When the brain is starved of blood flow (ischemia) and oxygen (anoxia), the patient faints in a fraction of a minute and his or her electroencephalogram, or EEG, becomes isoelectric—in other words, flat.

«This implies that large-scale, spatially distributed electrical activity within the cortex, the outermost layer of the brain, has broken down.»

Coronavirus: Man, 100, recovers and returns home after fighting off deadly...