Home Planet Earth Near-death experience: Woman sees the world from above in ‘afterlife’ 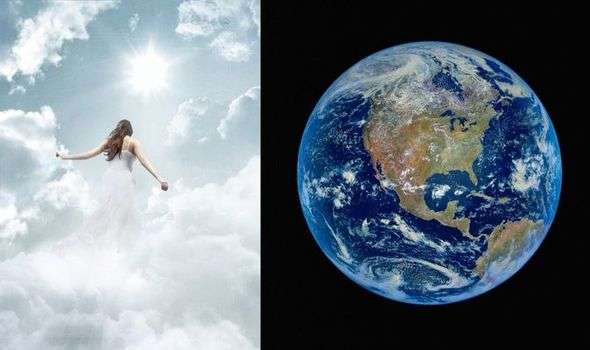 A WOMAN who suffered from life-threatening complications during surgery claimed she saw the afterlife in a near death experience (NDE).

Following complications during surgery, a woman named Fiona temporarily died, leading to an experience of the afterlife, she believed. Fiona’s said she saw colours she could not even imagine, before being taken from her body and seeing the world in a different light.

Fiona wrote on the Near Death Experience Research Foundation (NDERF): “Before the experience, I had problems breathing and dreamed that I was in a swimming pool and gasping for air. I could not swim to the surface and felt like I was suffocating.

“Then a thought entered my mind that I should find the stairs to get out of the pool. I found them, climbed and climbed until I suddenly found some air.

“At one point, I saw very intense colours. The colour red was too intense. so I decided to focus on one of the white walls of the small area I was in.

“It was not a real room. Soon thereafter, I saw a most beautiful blue colour.

“The blue was a gorgeous and awesome color. The entire area I was in became blue. 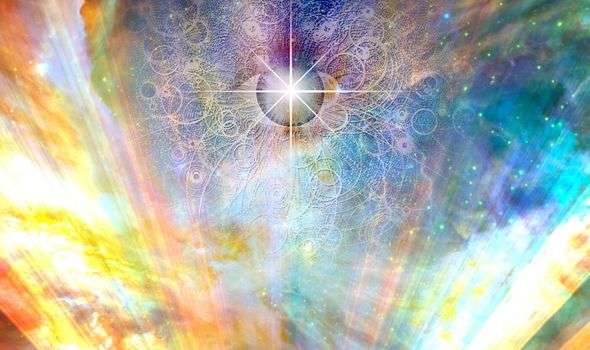 “Then I left my body. I do not remember going through a tunnel; it all happened quickly.

“I did experience a most exquisite light. It was not hard to the eyes and it was a very special light unlike what we see here on earth. It was vastly peaceful and gracious.

“The peacefulness is what I remember most. At one point, I was above my house and saw my husband and daughter at the sink. 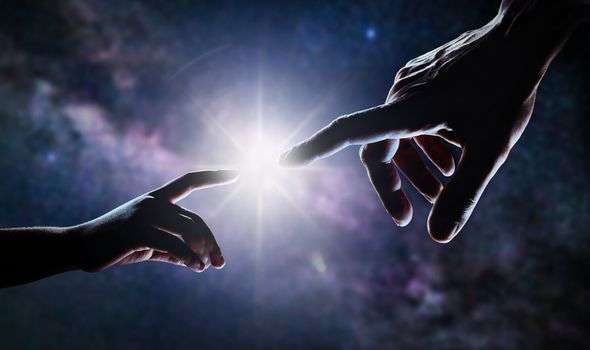 DON’T MISS
‘No white lights or angels’: THIS is what happens when you die
Life after death: Man returned from ‘vast darkness’ after flat-lining
Life after death: ‘I entered into the light’ claims man in shock NDE 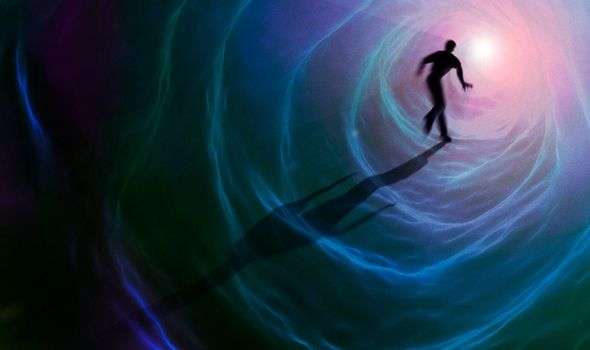 NASA catches astonishing footage of UFO hovering above Earth for over...

‘Blank’ Dead Sea Scrolls have hidden letters on them

Life after death: ‘Jesus sat next to me’ Woman shares her...