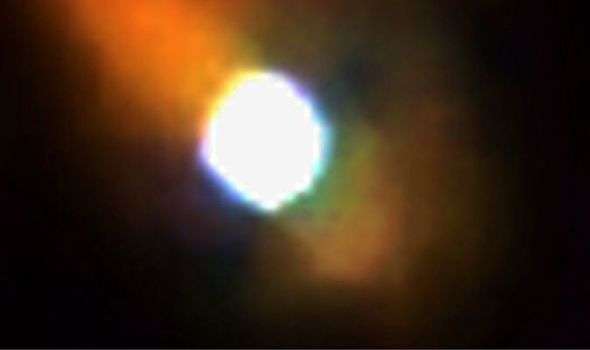 A SLOW moving fireball across the skies of Australia which experts had said was space junk re-entering Earth’s atmosphere was actually a UFO visiting our planet, a conspiracy theorist has bizarrely claimed.

A large and bright fireball was spotted heading over the skies of Victoria, Australia, on May 22, mesmerising onlookers. The sighting piqued the interest of stargazers as it was not a typical shooting star.

When meteorites enter the atmosphere, they produce a bright but brief blast as the space rocks meet air resistance for the first time ever.

However, the fireball was slow-moving, appearing in the skies for more than 20 seconds, proving it was not a meteorite.

Astronomers had said the fireball was a piece of space junk re-entering the atmosphere, but conspiracy theorists have other ideas.

Prominent alien hunter Scott C Waring believes the fireball was actually a UFO heading for a base in Australia. 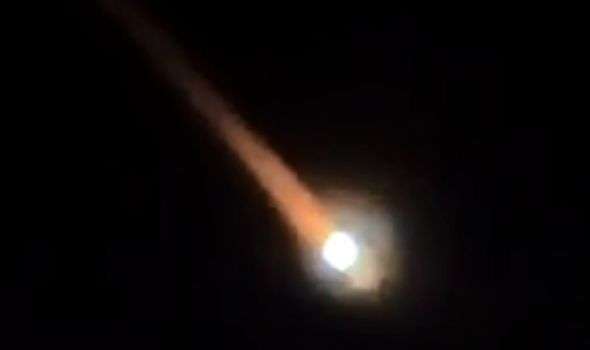 Mr Waring reasoned on his blog ET Database: “The unique thing about it is that it was horizontal because it wasn’t falling.

“It was going to an underground base somewhere in the Australian desert. The glowing light showed no signs of falling to earth, which would be impossible for any space debris, which is much too light to accomplish such a feat.

“Australia outback is a hotspot for UFOs and this is one of them! Don’t believe the disinformation trying to make you believe its space debris.

“This is 100 percent alien in origin. Look closely at the center of the glowing object – it’s round, like a disk.” 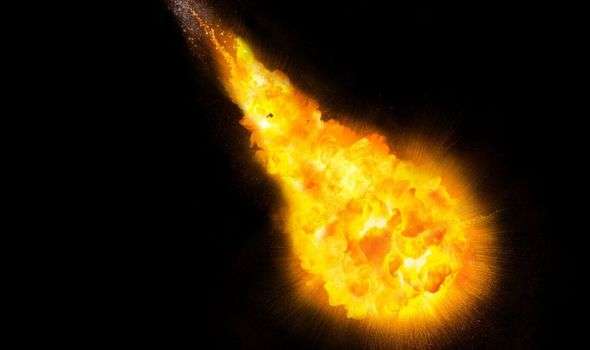 Astronomers, on the other hand, were certain it was a piece of space junk.

Professor of Astrophysics at the University of Southern Queensland Jonti Horner told Australia’s ABC: “The slow speed, about 6 kilometres per second, is a very telltale sign that it is space junk.

“Astronomy is a detective story, it’s very cool, I love seeing things like this.”

Perry Vlahos from the Astronomical Society of Victoria agreed, stating: “Because of the slow speed and shallow angle, and the fact it is disintegrating in the video suggests it was something in orbit like a small satellite.

“It’s still considered space junk because it was in space, it’s re-entering the atmosphere and burning up.” 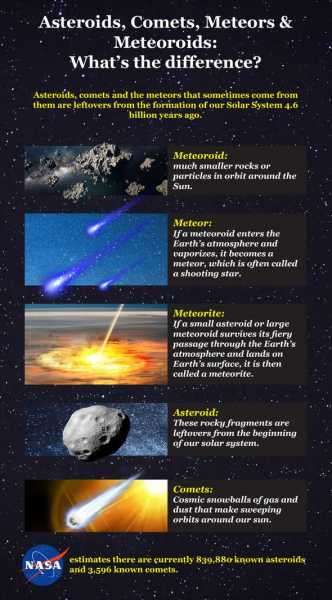 There is believed to be an astonishing 170 million pieces of junk floating in Earth’s upper atmosphere, but only 34,000 are being tracked.

Some 7,000 tonnes of space junk encircle our planet, as defunct satellites, junk from rockets and other metals and rocks build up close to Earth.

Experts have previously warned that as space debris increases, it will make it harder for rockets to escape Earth’s orbit out of fear of colliding with an object, known as the ‘Klesser syndrome’.

Not only does it pose a threat to space travel but technologies such as mobile phones, television, GPS and weather-related services also rely on satellites.

As COVID-19 spikes, will some state shut down again?